In 1987, Sanjay Dutt had tied the knot with actress, Richa Sharma and a year later, they had welcomed their little angel, Trishala Dutt into their lives. Sanjay and Trishala share a warm bond with each other and their posts for each other on social media are proof of it as the father-daughter duo never skip a chance to shower love on one another.

On Father's Day 2020, Trishala Dutt had posted a throwback selfie with her 'Papa Dukes', Sanjay Dutt. To mark the special day, Trishala had penned a heartfelt wish for Sanjay and expressing how grateful she is to be his daughter, she had written, "Happy Fathers Day, Papa Dukes! I love you more & more every day! I miss you & can’t wait to see you once all the chaos settles down. Even though I’m all grown up (which you don’t like) I’ll always be your baby girl. I love you to the moon and back. I’m blessed to be yours @duttsanjay."

Trishala Dutt's Reaction To Her Father, Sanjay Dutt's New Haircut Is Every Daughter Ever On August 10, 2021, Trishala turned a year older and Sanjay penned the sweetest wish for her. Sharing a throwback picture with his 'little girl', Sanjay wrote, "Life gave me the most wonderful gift in the form of you when I became a father. Even though you live so far away, we know that our bond has just been growing stronger. Happy Birthday, my little girl, @trishaladutt!" followed by a heart emoticon. Trishala Dutt is a psychotherapist by profession and she often interacts with her followers on social media through 'Ask Me Anything' sessions. In one such session, when she was asked, "How is it living without your parents?" she had retorted, "It's fine, I guess. I never lived with them to begin with (I did but I was so young I don’t remember much) so I can't really answer how it feels living without them." When another user had asked her "How do you feel being Sanjay Dutt's daughter?" Trishala had candidly answered, "Honestly, it feels normal. He's like any other father. When I'm with him, it feels like I'm with my dad. It doesn't feel any different than what you probably feel when you are with your father." 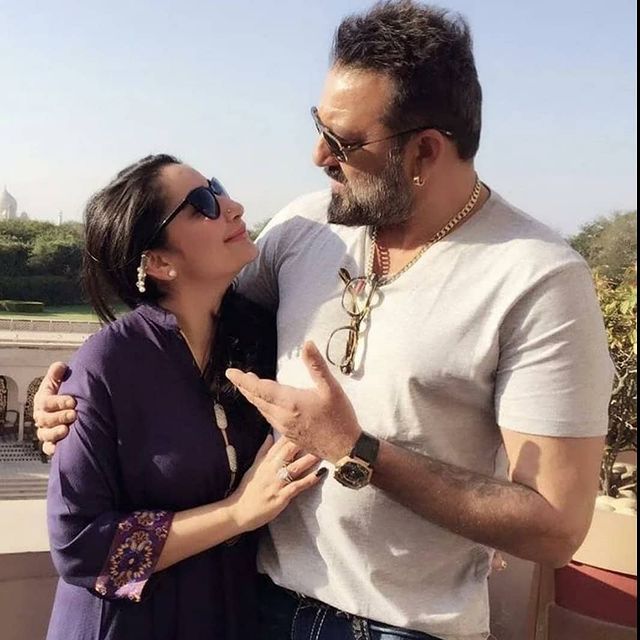 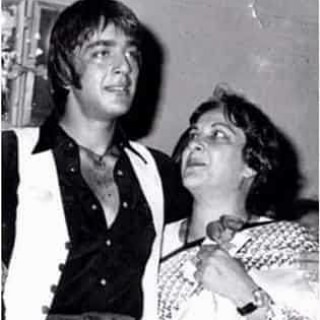 Bollywood actor, Sanjay Dutt's daughter, Trishala Dutt is a psychotherapist by profession and a fashionista by choice. However, she is extremely popular in India and her fans eagerly wait for her to post pictures on her Instagram handle. For the unversed, she is the firstborn daughter of Sanjay Dutt and his first