Christian weddings are known for their sobriety and elegance. The bride’s white wedding gown, the flower decorations at the church, the gorgeous bridesmaids and the cute flower girls, all together make a Christian wedding a treat to the eye.

This Bride's Wedding Toast To Her Husband Had An Unexpected Twist 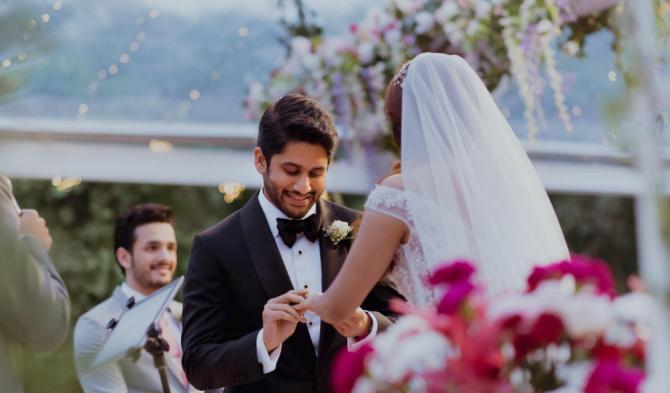 As kids when we used to think of marriages, we would imagine walking down the aisle in a white gown with a beautiful veil and our 'Prince Charming' waiting at the altar. The Christian brides sport a beautiful tiara or flowers in her hair to get an elegant look with the aforementioned ensemble. On the other hand, the groom sports a black tuxedo or suit. The bride also carries a bouquet which she tosses over her shoulder after the wedding ceremony (during which her maid of honour holds on to it), and it is believed that whoever catches it, would be the next in line to get married. Christian weddings are simple and elegant, which involves exchanging wedding vows and gold bands as wedding rings between the bride and the groom. The marriage is solemnised by the priest of the church.

The engagement ceremony in a Christian wedding 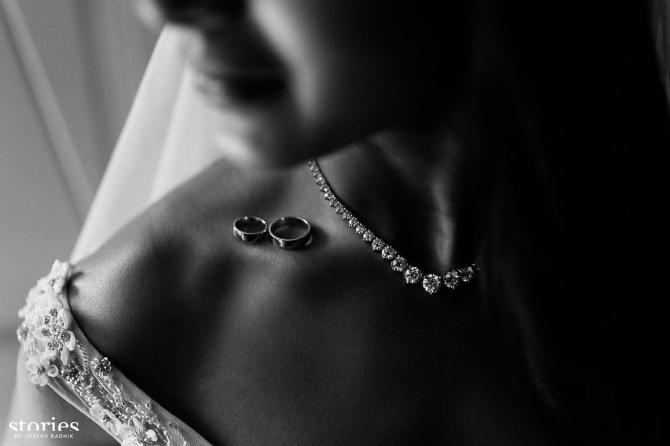 The first function of the marriage is the engagement ceremony. It is generally hosted by the bride’s parents and is a gathering comprising of only close family members and friends. The couple exchange rings on this occasion. The engagement is announced in their local churches as well.

Bachelor and Bachelorette parties in Christians 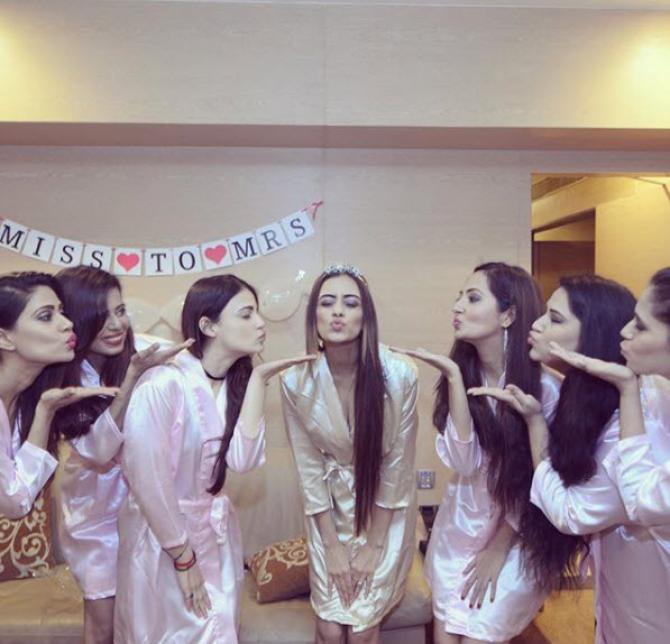 It is a trend that is getting popular in India. The friends and brothers of the groom host a bachelor’s party for him. This party celebrates the groom’s last days as a bachelor. On the other hand, a similar party is organised for the bride by her friends and sisters. This is known as the hen party or the bachelorette party. As per the traditional norms, the bachelor and the bachelorette parties begin with raising the toast in the name of the groom and the bride for his/her happy married life and cute little kids too. The idea at the end is to make it a memorable night for the bride and the groom as a single woman/man before their traditional Christian wedding.

The roce ceremony in a Christian wedding This ceremony also known as Haldaat which relates to applying the paste of turmeric and sandalwood on both the bride and the groom. Haldaat ceremony is prominent among the North Indian Christians. The Haldaat ceremony of North India is known as Roce. Among the Christians of western and southern India like in the state of Goa, coconut paste is applied on both the bride and the groom instead of turmeric and sandalwood paste. 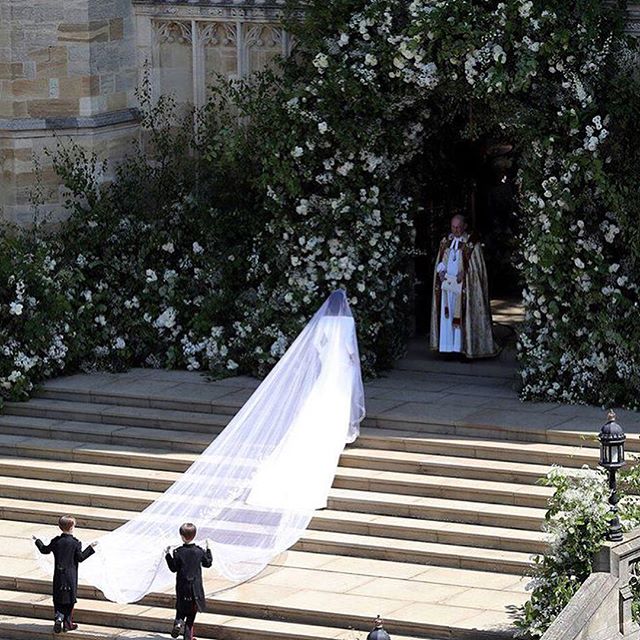 On the wedding day, the bride arrives at the wedding venue in a car sent by the groom. His best man receives the bride with a bouquet of flowers and escorts her inside. Unlike wedding customs in other cultures, in the Christian wedding, it is not the groom but the bride who is welcomed at the altar. Later, the father of the bride escorts her down the aisle on the other side of which, her groom patiently awaits her. He hands over his daughter to the groom and showers his blessings. The wedding mass is one of the mandatory Catholic Christian wedding ritual, which begins with the priest reciting hymns as the guests seek blessing for the couple. Then the priest recites the homily which speaks to the guests, as well as the couple, about the importance of the bond of the holy matrimony. Following which the exchange of rings takes place and the couple signs the marriage register, legalising their wedding in front of God and in accordance with the law.

Also Read: Everything You Need To Know About Jain Wedding Traditions And Rituals That Simply Make It Magical As a promise to each other, both the bride and the groom write their own wedding vows which they read out at the time of the wedding. The vows are messages of love and respect that they have for each other. The wedding vows are usually sprinkled with a bit of humour, adding magic and love to the whole affair. After reading the wedding vows, the priest asks both the bride and the groom if ‘they agree to love and cherish each other in health and in sickness for as long as they shall live?’ The consenting couples reply to this by saying ‘I Do’. The priest then pronounces them husband and wife. And then the couple seal the deal with a kiss and begin their married life on a romantic note.

The Indian touch in a Christian wedding 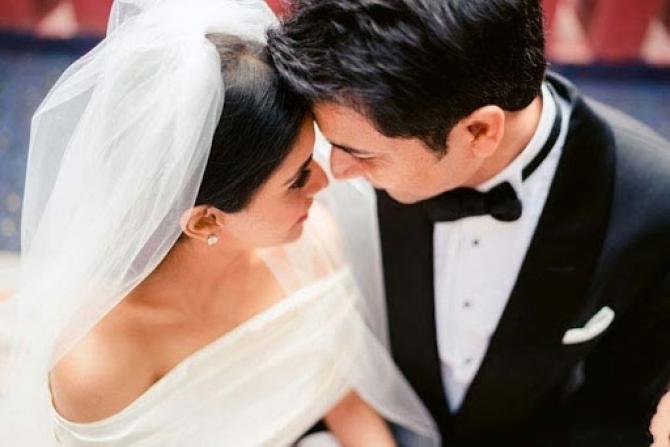 Traditionally, in Indian Christian weddings (especially in south India) the groom ties the 'mangalsutra' around the neck of the bride instead of the giving her a ring. However, the trend of rings is gaining popularity and most couples are going for it now. 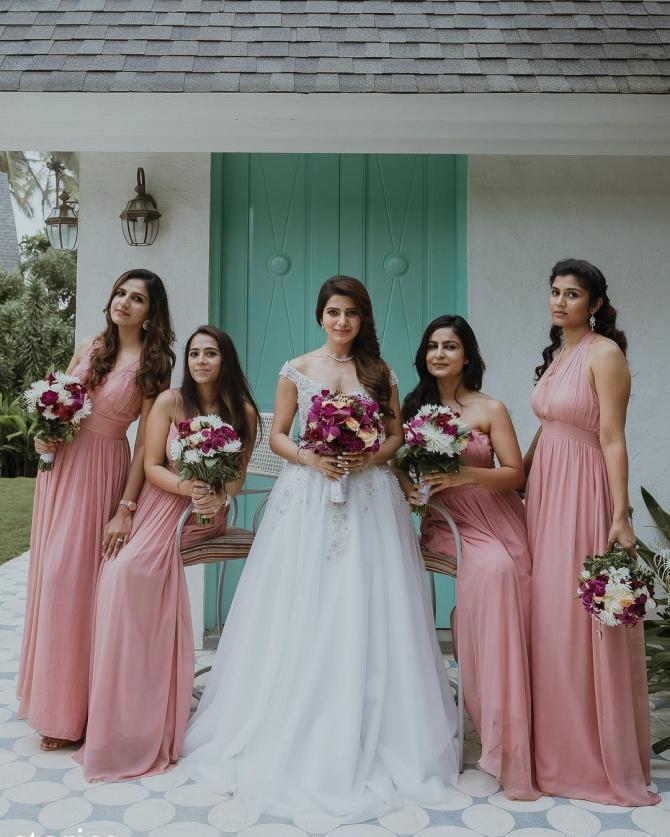 After the wedding ceremony, the bride tosses her wedding bouquet and all the unmarried girls try to catch it. It is said that whoever does, gets married next.

Also Read: Sacred Rituals Of A Telugu Wedding That Make It Look So Pure, Holy And Dreamy

Reception of the bride and groom in a Christian wedding 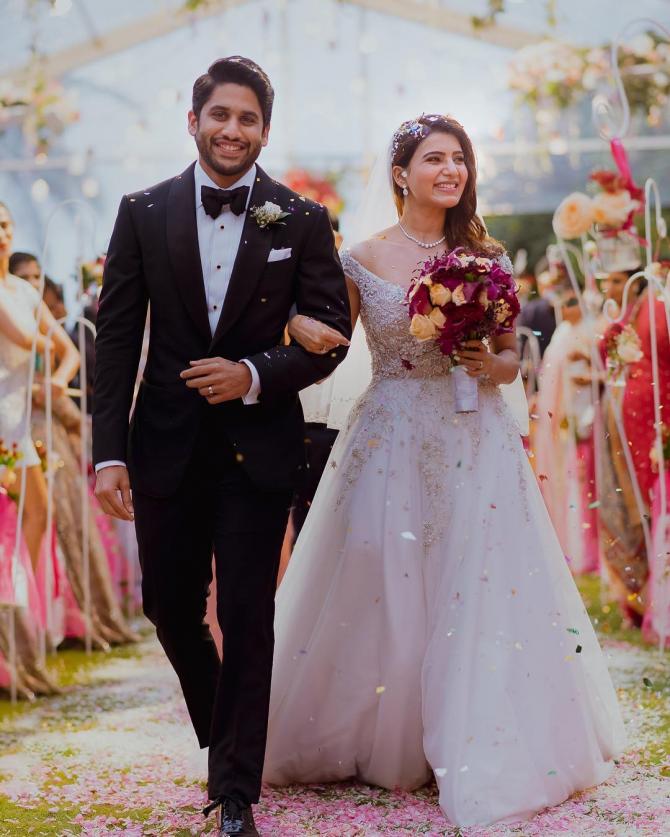 After the wedding, a reception is held where the bride and the groom perform a rehearsed ballroom dance sequence. This is followed by a family dinner when the wedding cake is cut, and toasts are raised for the newly-wed couple.

The toast in a Christian wedding 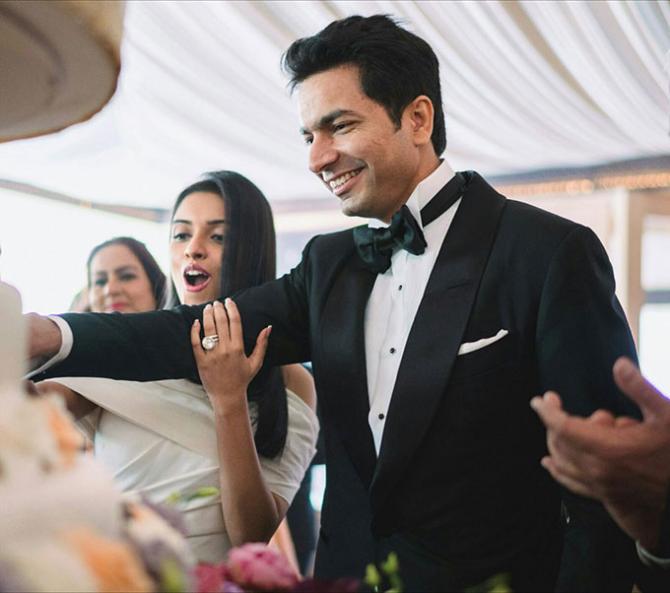 Good food and wine are a part of the mix, and the vibrant celebration with a less formal setting makes it more exciting for the newlyweds amongst their close friends and family. After dinner, a toast is raised in the name of the newlyweds for their happy married life. With a live band and a particular song of the couple chosen a long-time ago, the newlyweds take the lead with their first dance as a married couple. Following this, the next day the newly-married couple might head off for their sweet honeymoon.

Christian weddings are fun to attend and very classy! If you know more about Christian wedding rituals or you have any stories to share about your experience, do share with us in the comments section below!

Next Read: Sacred Rituals Of An Indian Muslim Wedding Are So Much Fun; List Of Pre And Post Wedding Functions

This Bride's Wedding Toast To Her Husband Had An Unexpected Twist