Saba Ali Khan took to her Instagram account recently to share a picture of Amrita Singh and baby Sara Ali Khan that was clicked by her and netizens can't keep calm after seeing it.

The relation between a Bua and a Bhatiji is always special and if the Bhatiji is the first-born child to a brother, then the Bua shares a priceless connection with the new member of the family. Such is the bond between actress, Sara Ali Khan and her Bua, and Sharmila Tagore's daughter, Saba Ali Khan.

Saba Ali Khan is the daughter of the late Indian cricketer, Mansoor Ali Khan Pataudi and actress, Sharmila Tagore. She is the sister of actors, Saif Ali Khan and Soha Ali Khan. Though Saif and Soha have chosen their career in acting, Saba Ali Khan has chosen to stay away from showbiz and is a successful Indian jewellery designer, tarot card reader and spiritual healer as well as a chief trustee of the Auqaf-e-Shahi (Royal Trust), established by the princely state of Bhopal as a royal charitable endowment.

Many of Saba's Instagram posts feature her parents and siblings. She also shares photos of her nieces and nephews - Sara Ali Khan, Ibrahim Ali Khan, Taimur Ali Khan and Inaaya Naumi Kemmu. In a recent Instagram story, Saba has shared a picture of herself with her niece, Sara Ali Khan and her sister, Soha Ali Khan. The ace-jewellery designer has put the track of Never Grow Up by Talor Swift on it and a GIF that flashed "throwback" went over the picture.

A few months back, Saba had also treated fans to an unseen childhood picture of the actress, Sara Ali Khan, wearing a pink and turquoise salwar kameez. Whether it is her brother-in-law, Kunal Kemmu's birthday or her mother and father's anniversary, Saba never misses on an opportunity to provide us with insights from the royal Pataudi family. On June 5, 2021, Bollywood actor, Saif Ali Khan's picture went down memory lane and shared an unseen photo of her niece, Sara Ali Khan with her mother, Amrita Singh. Saba who often posts rare pictures from her family album, treated the fans to with a childhood photo of Sara on World Environment Day. She also reminiscences that the picture was clicked by her. She captioned the post as, "Mother's world and environment...is her child. Found this photo from an old archive. Taken by yours truly." No wonder the message that Saba wanted to share with her followers is mesmerizing.

Also Read: Saif Ali Khan Wrote A Letter To Ex-Wife Amrita Singh On The Day Of His Wedding With Kareena Kapoor 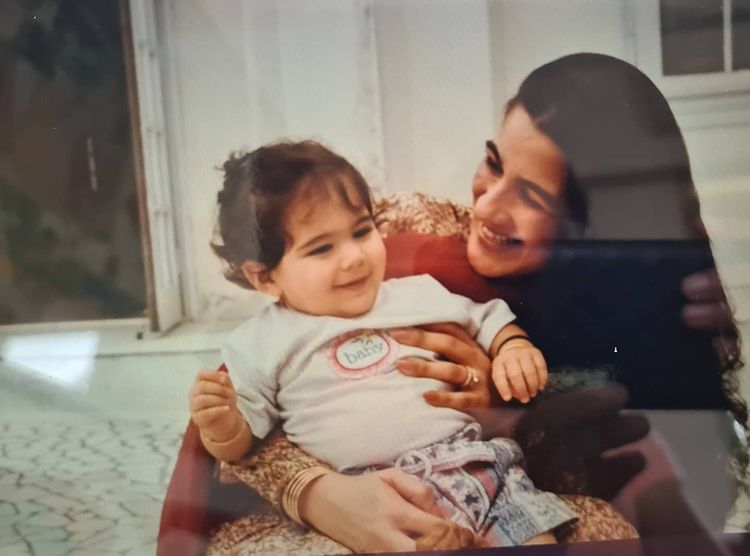 While very few people know about the bonding between the late cricketer, Mansoor Ali Khan and Sharmila Tagore, Saba had taken to her IG handle to share an unseen picture of her parents and had written, "Two great people who were simply meant to be. THE BEST PARENTS." The way Saba Ali Khan bonds with everybody in the family makes us ponder over the unlimited love she has to shower on her family members. Also, this picture of Sharmila Tagore and Mansoor Ali Khan Pataudi exudes sheer love. 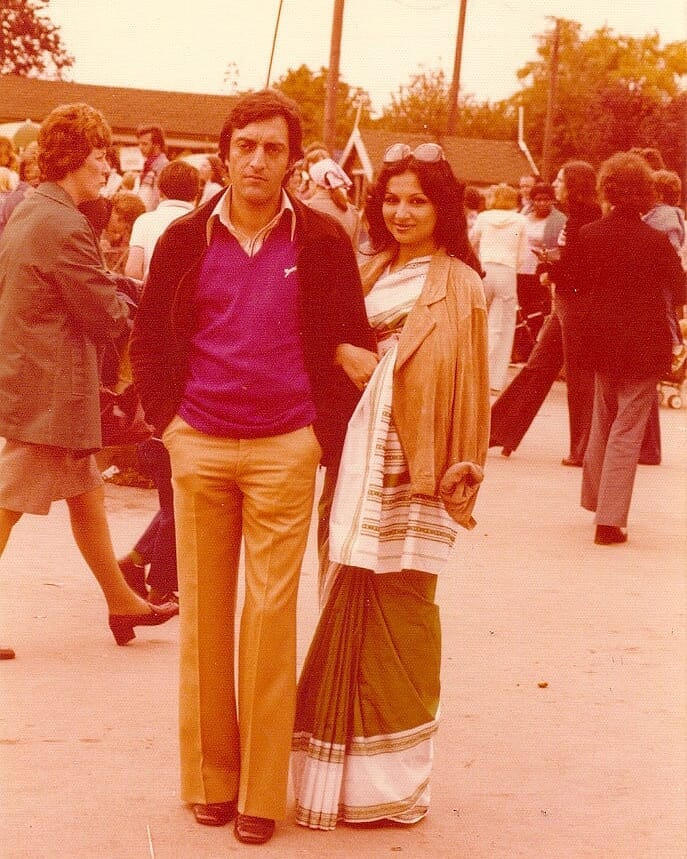 We hope that we keep on getting treated to such unseen glimpses from the royal Pataudi family.