Amrita Singh and Saif Ali Khan may not even be on talking terms currently, but there was a time when these two lovebirds were the talk of the town back in the 90s for various reasons. Be it the age-gap in their relationship or their sudden decision to get married, Saif and Amrita made a lot of news.

After 13 years of marriage and two lovely kids, the couple decided to call it quits. Currently, both of them have moved on, Saif is happily married to Kareena Kapoor while Amrita Singh is in a peaceful state.

Recommended Read:Saif Ali Khan Gets Candid About Kareena, Taimur And The Feeling Of Becoming A Dad Again 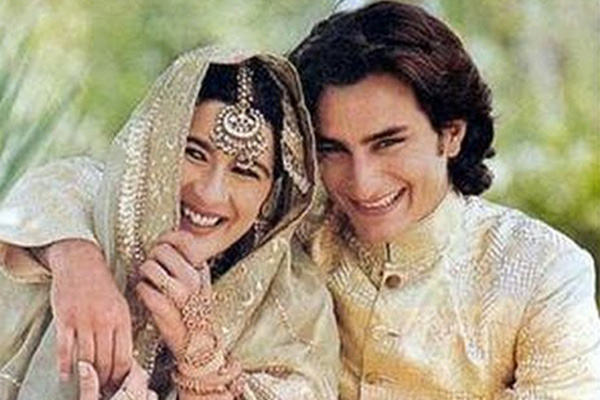 Unlike many other celebs (read Bipasha Basu-Dino Morea, Hrithik Roshan-Sussanne Khan), Amrita and Saif’s breakup was not very graceful and smooth. At least this interview indicates it.

Must Read: 9 Bollywood Celebrities Who Are Still Friends After Break-up

In this old interview which is now going viral, Saif talked about his divorce with Amrita like never before. Right from the whopping alimony he paid to Amrita to what went wrong in the relationship; chote Nawab unravelled a lot of things. 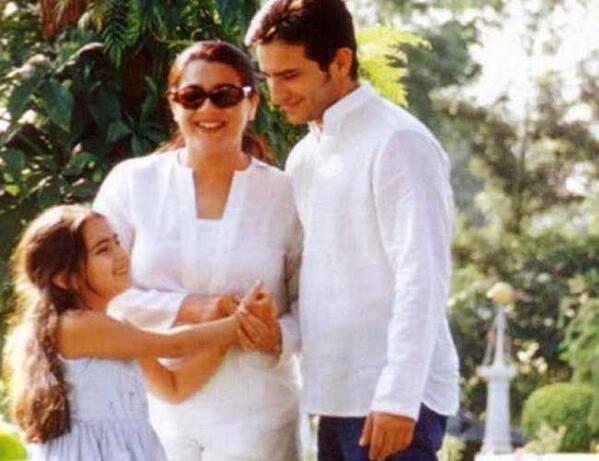 After their breakup, it was immensely difficult for Saif to stay away from his children, Sara and Ibrahim. But, what made it all the more difficult was Amrita’s alleged remarks on him. Talking about it, Saif said:

"My wife and I have gone our separate ways. I respect my wife's space. But why am I being constantly reminded of how terrible a husband I was, and how awful a father I am' I've my son Ibrahim's photograph in my wallet. Each time I look at it, I feel like crying. I miss my daughter Sara all the time." 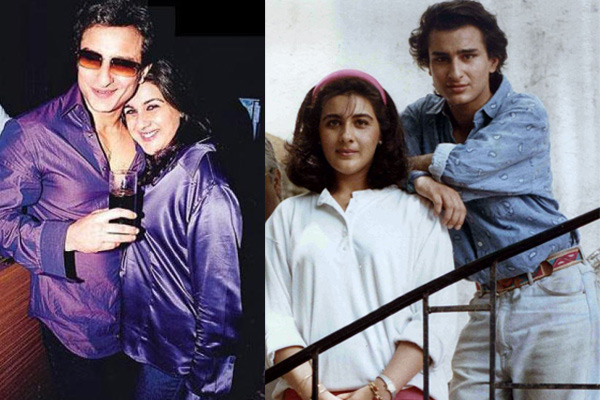 He even mentioned how Amrita took jibes at his mother, Sharmila Tagore and sister Soha Ali Khan. He said:

"It isn't nice to be constantly reminded of how worthless you are and to have taunts, jeers, insults and abuses thrown at your mother and sister all the time. I've gone through all of it."

Now speaking about the alimony he paid to Amrita, Saif said:

"I'm supposed to give Amrita Rs 5 crore, of which I've already given her approximately Rs 2.5 crore. Also, I'm paying Rs 1 lakh per month until my son becomes 18. I'm not Shah Rukh Khan. I don't have that kind of money. I've promised her I'll pay up the rest of the money, and I will, even if I've to slog till I drop dead." 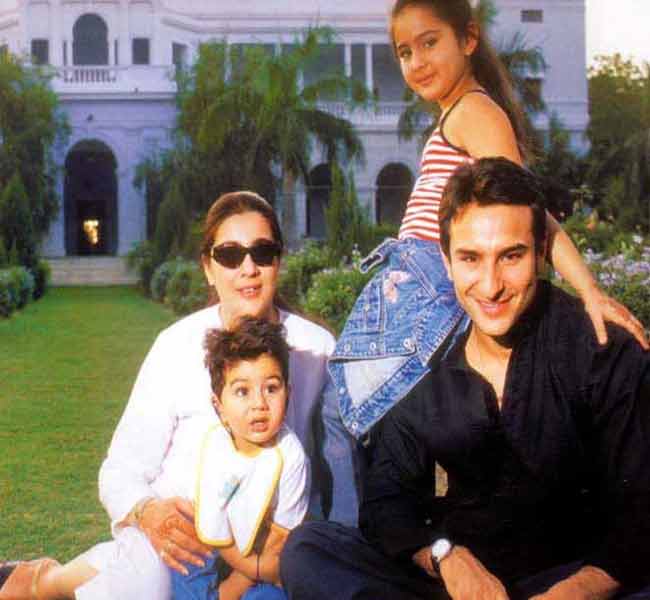 Talking about how he is saving money for his kids, Saif said:

"Whatever I've earned from doing ads, stage shows and films are being given for my children. I've no money. Our bungalow is for Amrita and the kids, and never mind the relatives who've joined her after my departure." 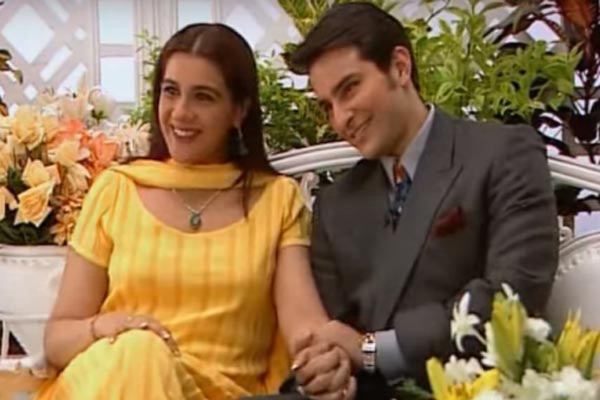 Talking about how he found the relationship with Amrita impossible, Saif said:

"I really want my kids. But I don't want to put up a constant fight over them. If they are to be taken away from me then let Amrita call them Sara Singh and Ibrahim Singh. Let my daughter become 18 and ask me, 'Where were you Dad, when my brother and I needed you'' Let me die of shame. But please don't kill me with a feeling of constant guilt just because I've had the courage to finally walk away from an impossible relationship to find some solace."

"I want no confrontation with Amrita. She was, and will remain, an integral part of my life. I want her and my kids to be happy."

That was a straight-from-the-heart kind of interview and we are speechless! Here’s wishing Saif, Amrita and their kids, wonderful times ahead. For more updates on celebs and what they are up to, stay tuned with us.

Next Read: 9 Most Highly Expensive Divorces Of Bollywood That Will Take You By Surprise