Young, creative and utterly cool, Yo Yo Honey Singh’s music has become a must-have therapy and a source of entertainment for the masses. Why not? The artist churns out rocking numbers which every young-at-heart person relates to. Booze, girls, glamour and fun are what his ardent fans love to hear and watch. In fact, his vocals have given many singers a run for their money. Not only a musician but Hirdesh Singh (Honey Singh’s real name) is a swagger as well who began his career at the tender age. Well, there is something else he got involved in at this young age. Apart from music, he was madly in love with his school time girlfriend Shalini Talwar. For a rapper as cool as Honey Singh, it’s difficult to believe that he is a devoted husband to her. He has always kept his marriage to Shalini under the wraps. Let’s bring his school days romance and love life out of the shell.

The story behind his stage name-Yo Yo Honey Singh 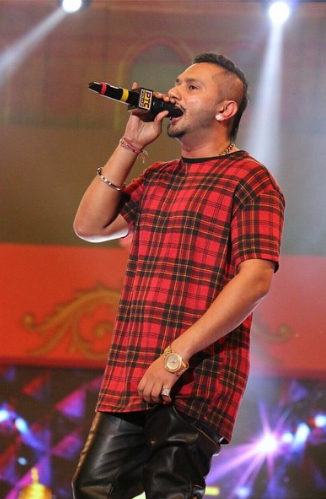 Honey Singh whose birth name is Hirdesh Singh developed the love for music during his childhood days in Punjab. As he was very keen to strive towards a career in music, he went to Trinity School in the UK for his studies. There was a burning ambition in him to succeed and he pursued this interest further by rechristening his name to Yo Yo Honey Singh. It was at Trinity that he developed different music techniques and style including rapping, hip-hop etc. After finishing his studies in music, he returned to Delhi and became immensely popular as Yo Yo Honey Singh.

Also Check: The Alleged Love Affairs Of 'Padman' Actor Akshay Kumar That Lead To Many Controversies

Childhood romance- From friends to soulmates 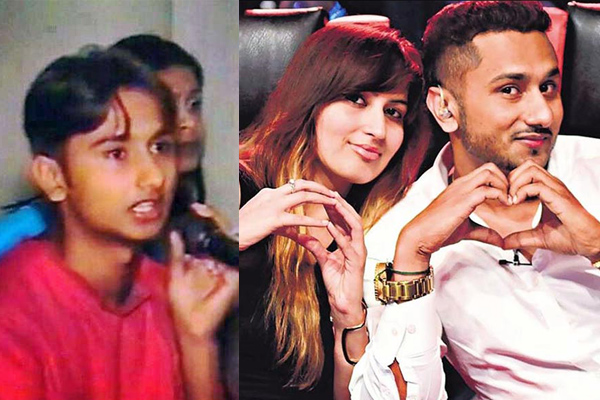 The beginning of Honey Singh’s love story dates back to his school days in Delhi at Guru Nanak Public School. Shalini Talwar was his classmate who later became his soulmate. In fact, it was a love at first sight. The duo started dating and hardly missed a chance of meeting each other. However, he kept the affair a secret and kept dating all throughout his schooling. 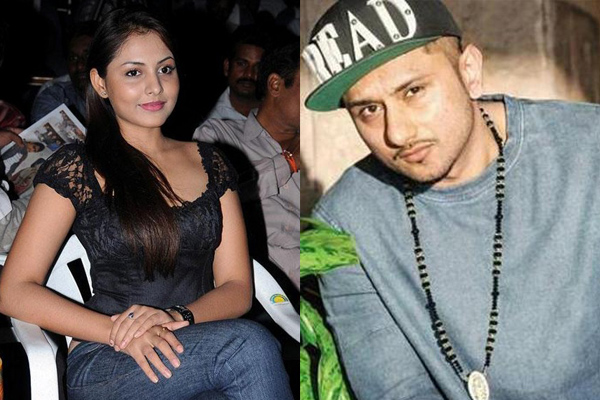 Even after he left for his education in the UK, he never overlooked his relationship. In fact, the extra distance gave the lovebirds an opportunity to test their love and commitment. During his trips to India, he used to meet Shalini. His lifestyle and fame never pulled the two apart. Also, we all know that Honey Singh’s songs are more about booze and girls and that he has a glam lifestyle. So, it is even more surprising to see his devotion and loyalty towards his girlfriend. There were all kinds of efforts from his side to make Shalini feel loved and attended. Even though Honey Singh was living in a spotlight and paparazzi used to follow his moves, he managed to keep his affair a secret. He never ever disclosed his personal life as that would affect his career and impact the female fan base. His personal life was never mixed up with his profession and vice-versa. However, how long could he remain single? Ultimately he thought of tying the knots. 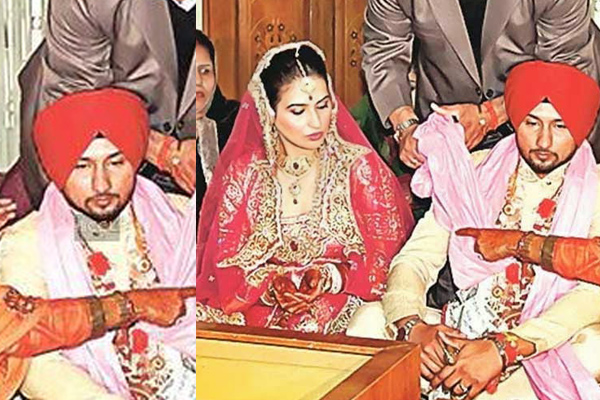 After secretly dating Shalini for almost two decades, Honey Singh got married to her on January 23, 2011. It was a traditional Sikh wedding at a farmhouse in Delhi. The wedding also comprised of rituals and pheras that was performed in Gurudwara in front of Holy Guru Granth Sahib. The much-in-love bride and groom were at their traditional best for their D-day.

You May Like: Game Of Cards And A Car Filled With Flowers, This Is How Javed Proposed To Honey And Shabana 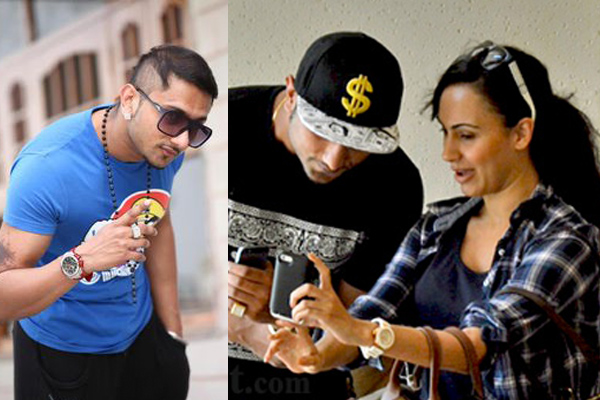 Things were no doubt going great for the talented musician. But soon things began changing when there were link-up rumours to the actor in 2014. Grapevine went crazy when the girl named Deana Uppal and Honey Singh was touted as an alleged couple. Deana was a contestant at Fear Factor: Khatron Ke Khiladi 5 who was linked up with Honey Singh. She was spotted by an anonymous person having lunch with Honey Singh who later posted the photographs on social media. That is when the rumour mills started abuzz regarding his affair. Since the fans were unaware of his marriage to Shalini, it was hyped even all the more. The happy-go-lucky Honey Singh was hardly affected or annoyed by such news. He remained tight-lipped and wasn’t available for any comments. He never bothered to give clarifications on his relation and personal life. However, his marriage photographs got leaked out on the internet which confirmed his marriage to Shalini. The private person still lets it all pass. It was only during the reality show Raw Star where he was a judge that he shocked his everybody by speaking about his marriage to Shalini. That is where he put all the rumours to rest.

You Can Check: Farah Went Against Her Parents To Marry Vindu, Only To Divorce Him Later And Marry Another Man

The doting wife and life partner The allegations never gave any room for doubts in Honey Singh and Shalini’s relationship. Also, Honey Singh was facing health issues during that time. In 2014, he faced many hardships including his treatment for bipolar disorder and alcoholism. It was also widespread that he went to a rehab for a drug overdose. Amidst this difficult and challenging phase, his wife stood by him and never welcomed any insecurity. Honey Singh was emotionally affected by his health issues and the gossips and it was Shalini who carried his entire mental load during the crisis. Her unconditional love and support were like a boon to Honey Singh during the trying times. Be it his addition to drug or being slapped by Shah Rukh Khan; the dutiful wife always slammed the media person for the allegations.

Honey Singh once revealed in an interview how important his wife Shalini was to him. He said:

"She is my friend and I will always listen to her no matter what because today I have realised that she is very important and always right about everything."

The amazing story of Honey Singh and Shalini radiates a lot of love for sure. His wife could be seen as the biggest blessing in his life. The committed wife Shalini always stood like a rock behind Honey and could be credited as his major source of strength and identity. Hopefully, the story of ‘made for each other’ couple gives us loads of inspiration.