Hrithik Roshan's debut film, 'Kaho Naa Pyaar Hai' had to bear huge expenses on his father, Rakesh Roshan. Now, we stumbled upon an interview when the son revealed what his father had mortgaged!

Greek God of Bollywood, Hrithik Roshan made his acting debut in his father, Rakesh Roshan's directorial film, Kaho Naa Pyaar Hai. And since his first film, Hrithik tasted immense stardom, and his debut film also became one of the second highest-grossing films of 2000. In addition, his father received the first Filmfare award for his direction and production. And the handsome hunk, Hrithik was awarded the Filmfare Award for Best Actor and Best Debut. But with it came unnecessary problems for the Roshan family.

Reportedly, Kaho Naa Pyaar Hai was made with a huge budget, and Rakesh Roshan had to bear all its expenses. In a throwback interview with BBC, Hrithik talked about the huge budget of his debut film. He mentioned that the budget was over Rs. 3 crores. However, at that moment, the Roshan family had no such funds to maintain the huge budget. Thus, Rakesh took a serious decision in this matter.

Hrithik Roshan Welcomes A New Member In His Life On His Birthday, Shares An Adorable Video

Suggested Read: Anupam Kher And Kirron Kher's Throwback Pictures Speak Volume About Their Love For Each Other 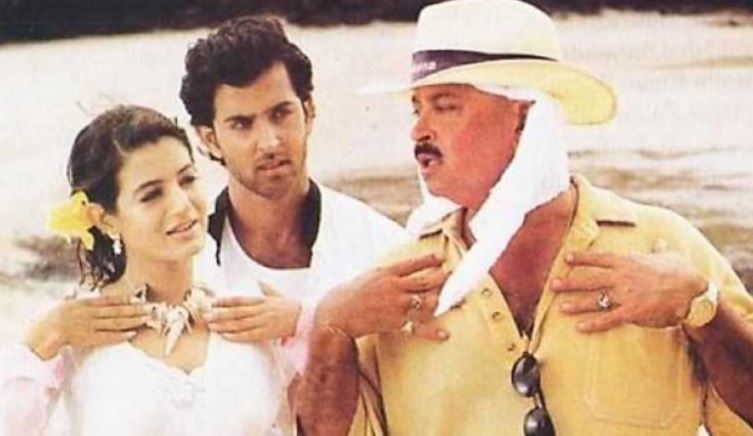 Hrithik mentioned in the same conversation that his father had to mortgage their house and car to make the film. Not only this, Hrithik also talked about a similar incident which had happened while his father, Rakesh was making his first film, Khudgarz. However, the doting son also mentioned how he was completely unknown of such things earlier. In Hrithik's words:

“The film was about three crore over budget, the house was mortgaged, the car was mortgaged. But I didn’t know about it, the last time it happened was when he was making his first film, Khudgarz, his home production, which he directed himself. He had to do that and he had to do it to launch his son, and both times it worked out.” 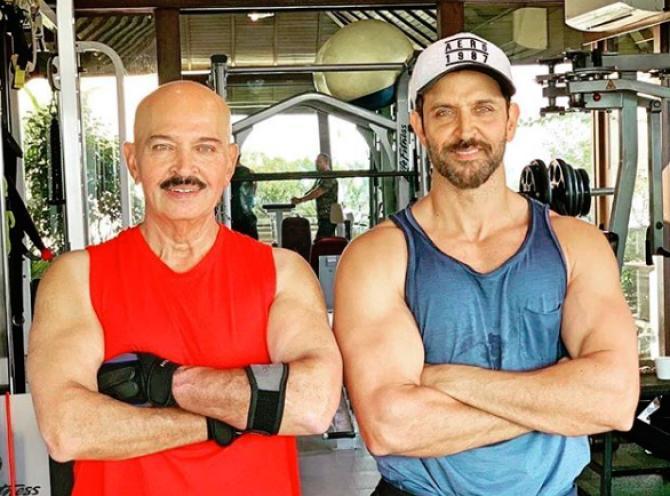 Earlier, Hrithik had also addressed how his debut film came with success and fear at the same time. During his speech at the 2001 Filmfare Award, he had revealed how his father, Rakesh Roshan was shot outside his office post the film, Kaho Naa Pyaar Hai had hit the box office. While talking about the incident, which had not only shaken the Roshan family but Hrithik had also thought of leaving his acting career just when he was beginning it. Check out his speech:

Recommended Read: When 'Hostel Daze' Fame, Ahsaas Channa Revealed If She Got Her Sex Changed At 6 To Become A Girl

For the unversed, after almost two decades since the release of Hrithik's debut film and Rakesh being shot, in 2020, a sharpshooter, Sunil V Gaikwad was arrested. Sunil was sent to jail with accusations of 11 murder cases and 7 attempts to murder cases. However, since that dreadful incident, Hrithik and Rakesh's bond has become stronger than ever. 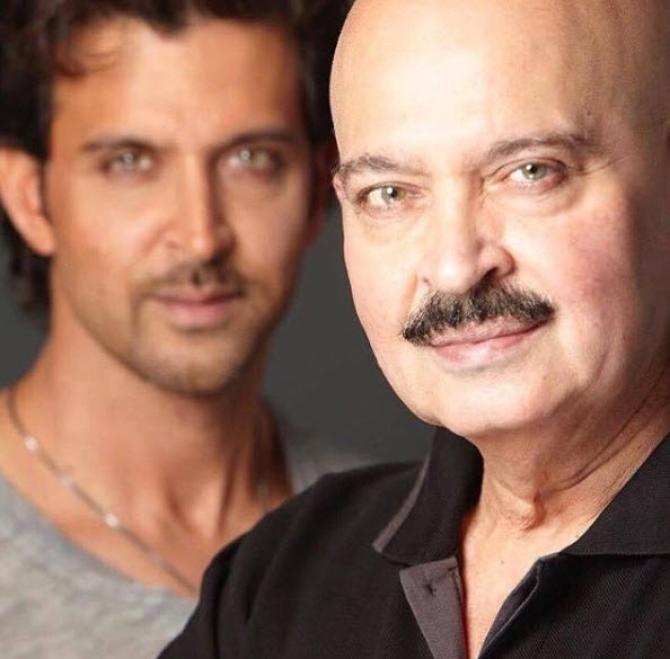 What do you think about Rakesh's way of risking his assets to launch his son, Hrithik?

Also Read: Chetan Bhagat's Wife Anusha Bhagat: Went Against Her Parents To Marry Him, Stood By Him Like A Rock

Hrithik Roshan Welcomes A New Member In His Life On His Birthday, Shares An Adorable Video