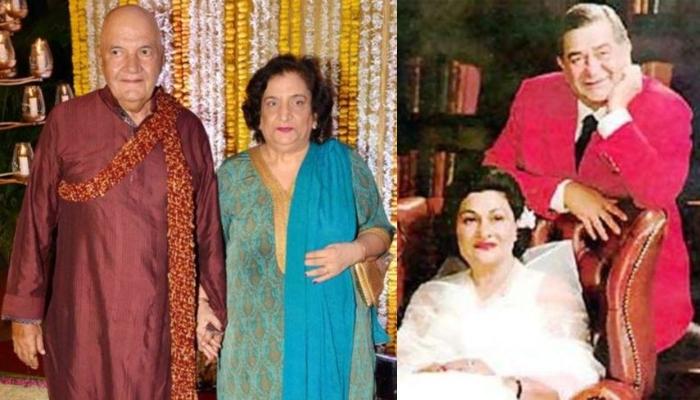 Over the decades, we have seen some incredibly talented actors in the history of Indian cinema, who have entertained us with their top-notch negative characters. While the heroes have lived most in the hearts of fans, there are still some actors, who played evil characters but are even more memorable than the heroes. One such actor, who is still regarded as one of the most iconic villains of his time, is none other than Prem Chopra, who is undoubtedly a man of sheer brilliance in terms of acting. Talking about his acting brilliance, the actor had acted in more than 380 films in a career span of over 60 years. (Recommended Read: 12 Popular Indian Television Celebrities Who Found Love Again And Remarried)

Whether we talk about his evergreen spine-chilling dialogues like "Itni acchi cheez Bhagwan ke liye kaise choddh doon?" or his 19 straight hits with superstar, Rajesh Khanna, in which he had played the antagonist, he is simply the greatest villain of his era. However, not a lot of people are aware of the fact that his father, Ranbir Lal Chopra had always wanted him to be an Indian Administrative Services Officer or a doctor. Just like most of the actors, he had followed his heart and had come to Bombay with a lot of passion and dreams. After facing tons of hurdles and taking-up some odd jobs, he had found his first break when he was traveling in the train with no determined destination in his mind, just like any other day. The offer was for a Punjabi film, Chaudhary Karnail Singh, as a protagonist and Prem Chopra said 'yes' right away. Rest, as they say, is history. However, not a lot of people are aware of his incredible love story and his marital life that is still an example of loyalty and true love. Scroll down to know it all! 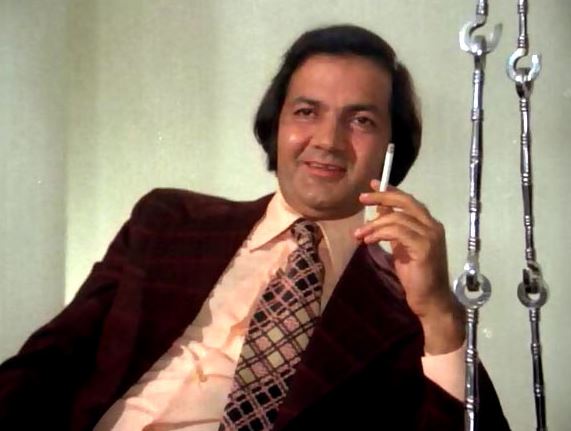 It was in the year 1969 when Prem Chopra and Uma Kapoor had tied the marital knot in an arranged-love marriage set-up. Late legendary actor, Raj Kapoor sahab was the first person, who had initiated the first talk about his sister-in-law's proposal for marriage to Prem Chopra on his wife, Krishna Raj Kapoor's request. It was Krishna Raj Kapoor, who had found Prem to be the perfect life partner for her sister, Uma and had advised her husband to initiate the talks with Prem. Raj Kapoor had talked about the faith Krishna has in him and also that his sister-in-law, Uma likes him a lot. After seeing so much trust in him from Krishna and Raj Kapoor, he had started meeting Uma and after a couple of meetings, Prem Chopra had also started liking Uma. Soon, the arranged setup between the two had transformed into a love-arranged as they had decided to marry each other. 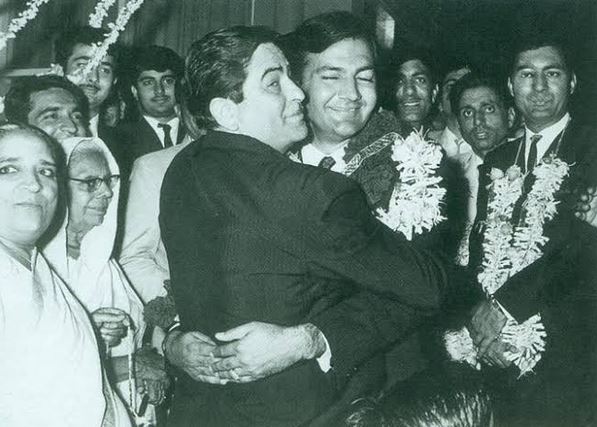 Prem Chopra's on-screen image was getting scarier with the release of his every film as he was getting numerous accolades for his outstanding work as negative characters. Even after marriage, the actor had never shied away from doing rape or intimate scenes with other actresses and was also aware of his bad image in public. However, the actor had never stopped working as a villain and had faith that one day people will understand his craft. Although, he had never let his personal life get affected by his professional work and public image. (Don't Miss: When Malaika Arora Poured Her Heart Out, Talking About Divorce With Ex-Hubby Arbaaz Khan [Throwback]) For instance, once in an interview with the Filmfare back in the year 2014, Prem Chopra was asked to throw some light on the way people used to see him in real-life and treat him because of his villainous image on the big screen. The veteran actor had shared a hilarious incident, and had said, "Once my father and I were walking in a garden in Chandigarh. There were some couples there. On seeing me the husbands got nervous and said , 'Apni apni biwiyon ko chupao (hide your wives)!' My father, who heard this, was visibly upset. He remarked, 'You must be famous but is this the reputation you enjoy?' To prove a point, I walked towards the men and chatted with them. They were surprised that I was so normal." 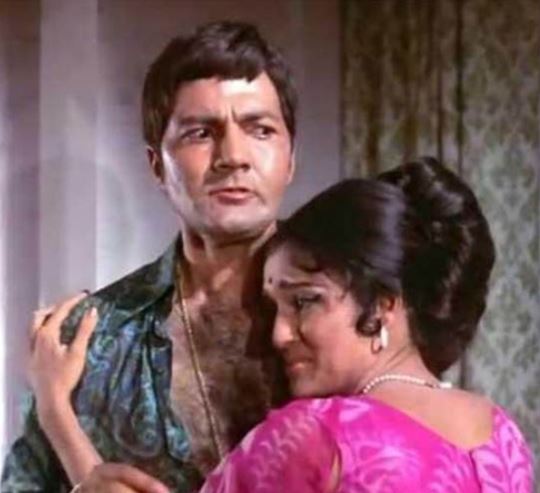 In the same interview, Prem Chopra had talked about the impact of his wife, Uma Chopra, in his life. Also, how loyal he was with her despite so much attention from girls around him in most of his career, he had revealed, "Being from a film family, she was used to the stories. An outsider would have found it difficult. She trusted me. Also, the leading ladies were educated women, coming from good families. I enjoyed a great friendship with the heroines. But there was no romantic involvement. I explained to them, 'You attend the best of schools; you enjoy a good lifestyle…because of my job. I'm an actor and have to play every role - positive or negative." (You May Like This: Sara Ali Khan Was Mistaken As A Beggar For Dancing On Streets, Mom, Amrita's Reaction Was Hilarious) In another interview with The Times of India, Prem Chopra had also talked about one of his emotional encounters with his eldest daughter, Rakita, who was terrified after seeing one of his movies on the big screen. The actor had revealed that he had sat down with her and had explained everything to her about his profession. He had explained, "My eldest daughter Rakita was eight when she went to see one of my films, where I had been really mean. During the interval, people were complimenting me, but my eyes were on her. She looked at me so curiously, and I could see that she thought that this man is such a comedian at home, but he is such a dangerous guy. I got very disturbed and sat her down and explained to her that an actor has to do his job and our luxuries are a result of his professional efficiency. She understood." 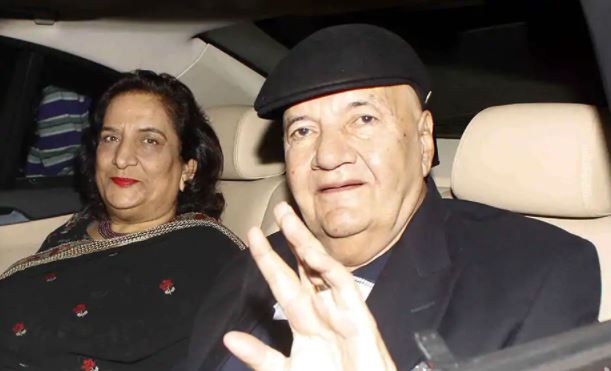 In the same interview, Prem Chopra had talked about the way he had become a symbol of loyalty for the whole industry despite being such a lethal villain on-screen. The actor had credited his wife, Uma, for being his constant support despite having some bad phases in their relationships. He had said, "Uma and I have a lot in common and are also very different in many ways. We too have our bad days as a couple, but she has been a source of great strength for me. She has freed me from all financial problems. An actor needs a very trustworthy person to look after money. She did wrong things in the beginning, but she learnt. People are scared when they see me on the streets, but I am scared of my daughters. They are extremely lovable, and my wife has brought them up like normal children. They are emotionally attached to me, and so am I. We are a close-knit family." Well, that's truly incredible in all senses from Prem Chopra and Uma Chopra, and no wonder both of them are simply couple goals for any couple of any generation. (Also Read:  Karisma Hugging Kareena And Riddhima In An Unseen Childhood Picture Make For A Perfect Sister Squad) Did you like Prem Chopra and Uma Chopra's love story? Let us know!