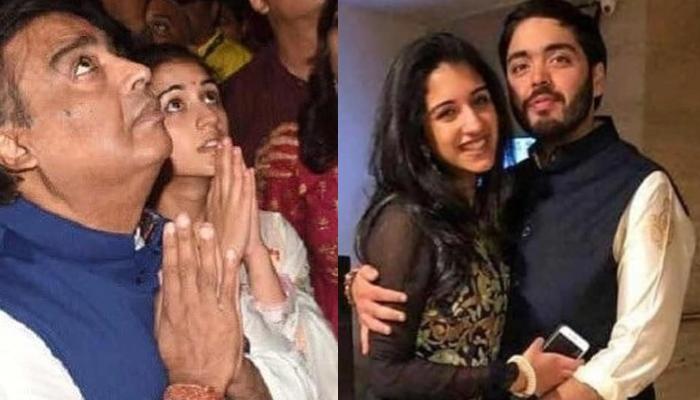 The Ambani clan is known for giving #FamilyGoals. They value their relationship over everything else and seeing this family, Hum Saath Saath Hai title track plays in our head. While we love the Ambanis 'unbreakable bond', we cannot overlook the fact that how beautifully the lady of the house, Nita Ambani loves her bahu, Shloka Mehta and future-bahu, Radhika Merchant. Together the trio is making our hearts flutter and we all desire a saas like Nita ji. However, Mukesh Ambani is also a perfect sasur, who loves his daughters-in-law like his own daughter and we spotted a recent picture of him with Anant Ambani's rumoured girlfriend, Radhika Merchant that proves it right. (Recommend Read: Sara Ali Khan Opens Up On Being A Star Kid, Says, 'Lot Of People Are Waiting For A Star Kid To Fall')

Before we take you further into the story, let us take a look at the future Ambani bahu, Radhika Merchant's relationship with Anant Ambani. The duo know each other since childhood as their families have been friends for decades. And ever since Radhika was spotted at Isha Ambani and Akash Ambani's weddings, everything was confirmed. Paparazzi and media mills are crazily following her everywhere. 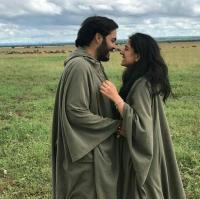 Recently, we spotted a picture of Radhika with her future father-in-law, Mukesh Ambani. In the picture that has been trending on the internet, we spotted Radhika happily posing with Mukesh and Dr. Radhika Kopikar. They were dressed in casual ensembles and looked adorable. Take a look at the picture below: 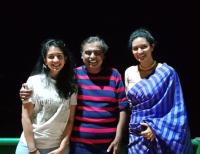 For those who don't know, Radhika is the daughter of Viren Merchant, the CEO and Vice Chairman of Encore Healthcare. She did her schooling from Mumbai’s Cathedral and John Connon School and École Mondiale World School before completing her IB Diploma from BD Somani International School. Radhika has her graduate degree from New York University in Politics and Economics. After coming back to India, she worked as a Sales Executive in 2017 at Isprava, a real estate firm that ‘creates dream holiday homes for those with the finest tastes’. (Also Read: Rakul Preet Finally Reveals If She Is Dating 'Neighbour', Rana Daggubati, They Share A Common Circle) 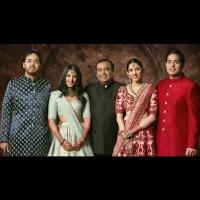 In an interview, she had talked about her love for the sport and had shared, "To go trekking or just relaxing in the calm and secluded areas of any place". She had also shared the reason of returning to India and had stated, “To find a place where my work would matter, and I could make a real contribution to the organization I would join." 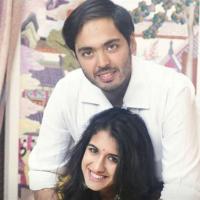 Talking about her career, Radhika had once said, "I had never given much thought to the concept of luxury while growing up. However, after joining Isprava, my idea of luxury has evolved. Earlier I was put off by the mentality behind luxury because I equated it with a large logo on a handbag or a specific pattern on a piece of fabric but after joining Isprava and understanding the brand's idea of luxury I have learnt to appreciate it. To us, luxury is the seamless process of buying a home and a hassle-free holiday experience."  (Don't Miss: Hina Khan Shares An Adorable 'Mirrorfie' With Beau, Rocky Jaiswal While Spending Some 'Us' Time)

We love Radhika's relationship with her father-in-law!