Priyanka Chopra Jonas To Kareena Kapoor Khan: Bollywood Beauties And Their Then Vs Now Looks

Here's a list of Bollywood divas who aged gorgeously with time since their debut movies. Read on to know more about them!

Bollywood industry is all about glitz and glamour. Every celebrity grows as an actor with every passing movie and radiates his/her glow and beauty like no one else. However, it's the divas, who often leave us stunned by their massive transformation. From their debut to their latest film, every actress goes through a grooming process to look better, to grow their personality and attitude.

From walking on the red carpet to presenting awards at an event, gracing parties to attending premieres, Bollywood actresses never fail to miss a chance to put their best selves and fashion foot forward. Over the years, they have shown how much they have grown and become more graceful as an actor. Here's a list of Bollywood beauties who are ageing like a fine wine with time. So, without wasting any time, let's have a look at their then vs now looks!

Also Read: Bollywood Celebrities Who Got Trolled For Their IQ Level, From Alia Bhatt To Janhvi Kapoor 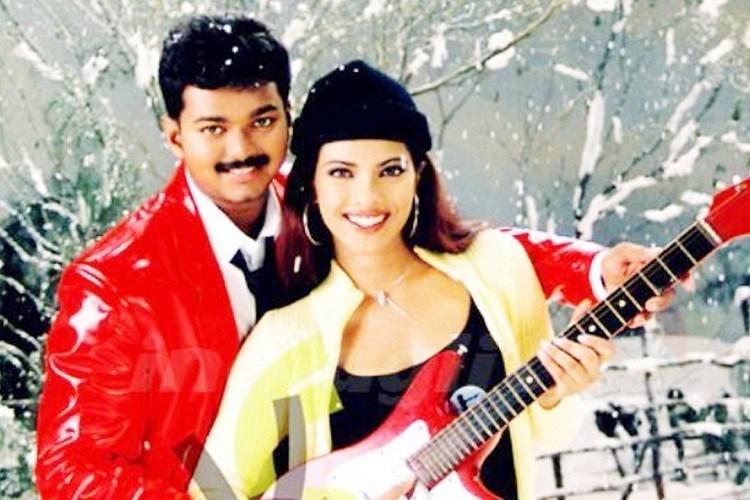 Priyanka Chopra is surely one of our favourite actresses on the list. She had made her debut with a Tamil film, Thamizhan, in 2002. After being in the glamour world for more than two decades, Priyanka looks much more confident, gorgeous and radiant. She will be next seen in the Hollywood project, Citadel. Apart from being an actress, she is a loving wife to Hollywood singer, Nick Jonas, and a doting mother to their daughter, Malti Marie Chopra Jonas. 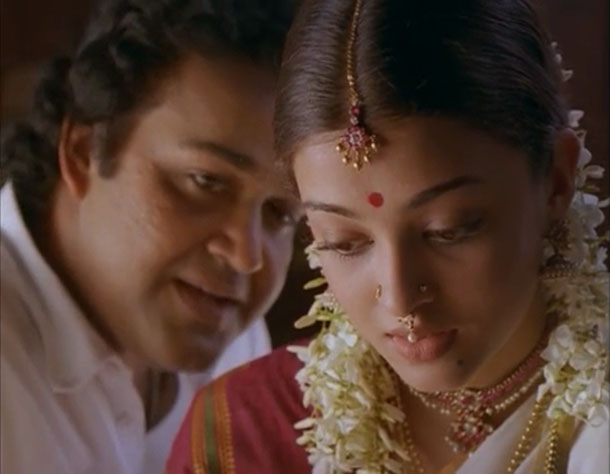 Bollywood's one of the leading actresses, Aishwarya Rai Bachchan, is still considered to be the most beautiful diva. She had won our hearts with her blue eyes and million-dollar smile ever since her debut movie, Iruvar. 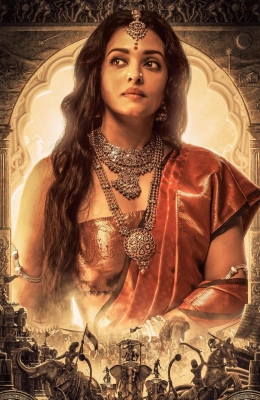 Even now, Aishwarya Rai rules our hearts. Be it walking on the Cannes red carpet or working on a varied range of films, Aishwarya Rai always looks glamorous. She will be next seen in Mani Ratnam's directorial film, Ponniyin Selvan: I, wherein she will be playing the character of Nandini. Katrina Kaif is surely one of the most glamorous actresses in B-town. However, when she had debuted in Bollywood with the film, Boom, she didn't get recognition right away. But after working in the movie, Namastey London, she garnered a lot of appreciation that she deserved. 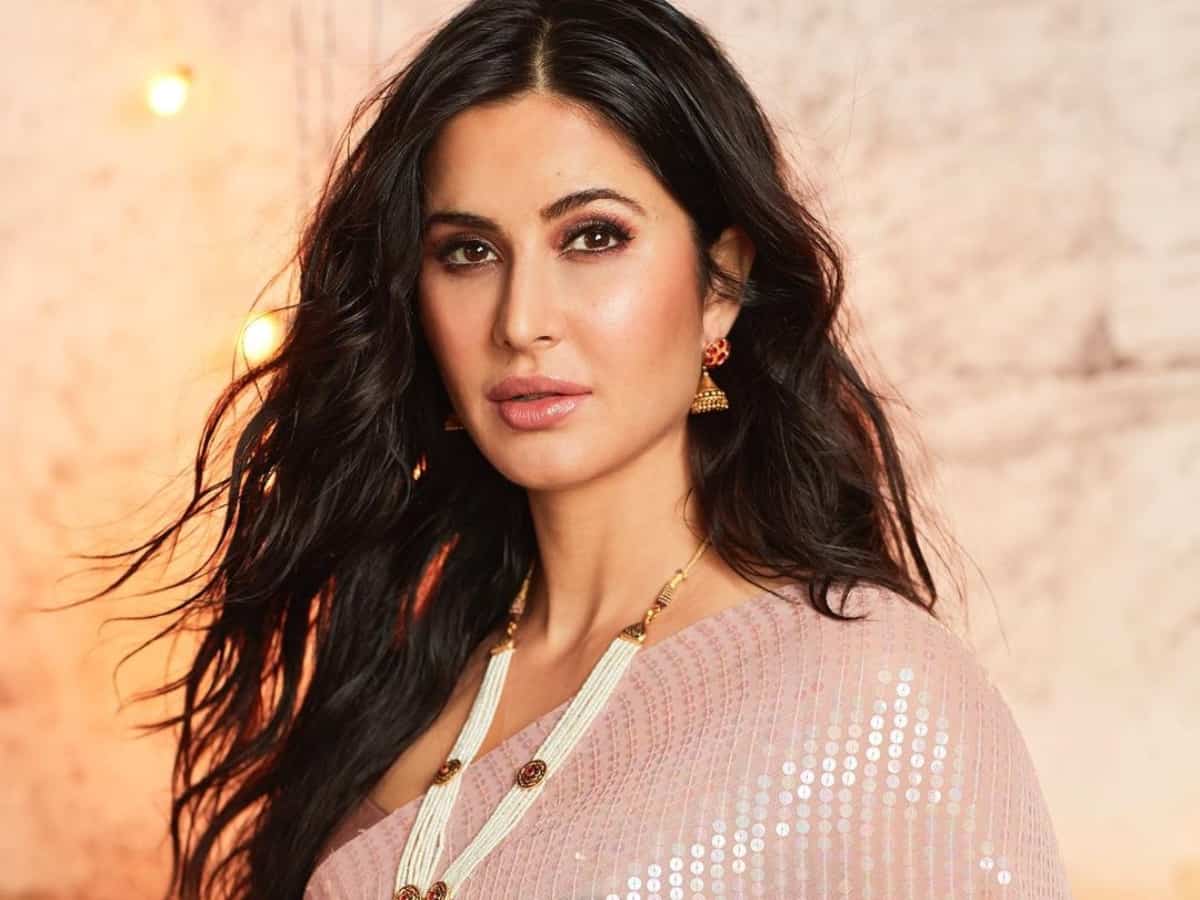 Katrina has come a long way since then. She is now married to Bollywood's one of the most charming actors, Vicky Kaushal. And over time, Katrina has grown as a person, became matured in her personality, and now she leads all the charts with her gorgeous looks. She will be next seen in the movie, Phone Bhoot. The gorgeousness of the Kapoor khandan, Kareena Kapoor had debuted in the Bollywood industry with the film, Refugee, which also starred Abhishek Bachchan. Over the years, Kareena proved her worth as an actress through her back-to-back hit films. Even after being a mother of two kids, Kareena Kapoor surely looks as gorgeous as ever and proves that she is really turning more beautiful with age. She will be next seen in the movie, Laal Singh Chaddha, along with Aamir Khan.

Deepika Padukone had made her debut with a Kannada movie, Aishwarya. After which, she had stepped her foot into Bollywood with the film, Om Shanti Om. However, since then, the actress has groomed herself on her dialect, looks, and style quotient but she has always stayed humble. 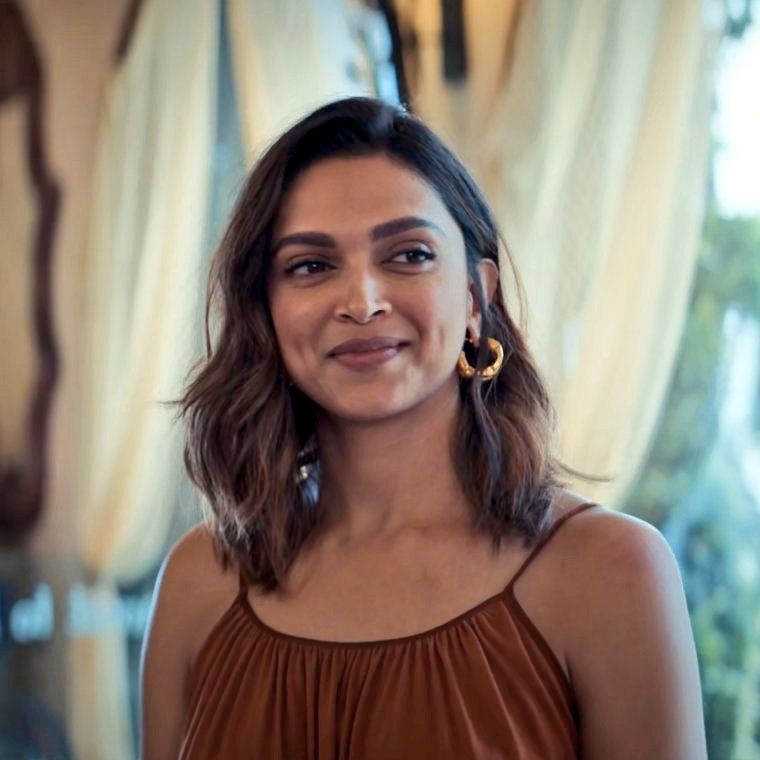 Deepika has a lineup of projects and will be next seen in the movies, Pathan along with Shah Rukh Khan, Fighter with Hrithik Roshan and an untitled film with Prabhas. However, she was last seen in the movie, Gehraiyaan, and her casual but stunning looks in the film have got a lot of appreciation. 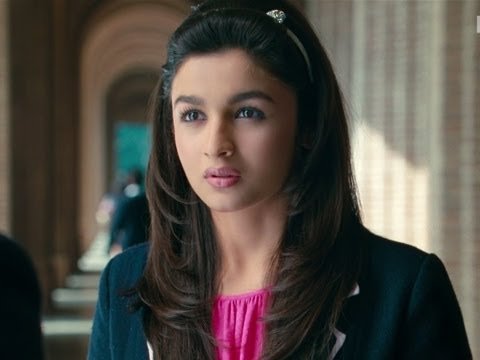 When Alia Bhatt started her career, she was only 19 years old. She had made her Bollywood debut with Karan Johar's directorial, Student Of The Year. And as per the reports, she was only 18 years old when she had auditioned for the role. Her innocent teenage look was quite popular back then. 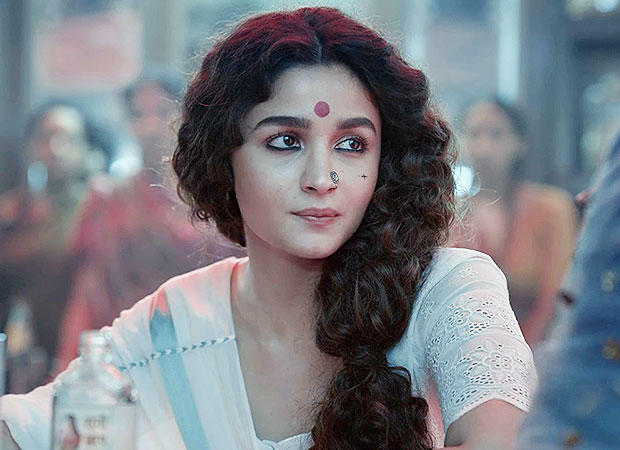 Well, Alia Bhatt has surely come a long way since then. With time, she has become a more mature actor and groomed herself to become more presentable. She was last seen in Sanjay Leela Bhansali's film, Gangubai Kathiawadi and garnered a lot of appreciation. She will be next seen in the movies, Darlings, Rocky Aur Rani Ki Prem Kahani, Brahmastra and a Hollywood project, Heart of Stone. 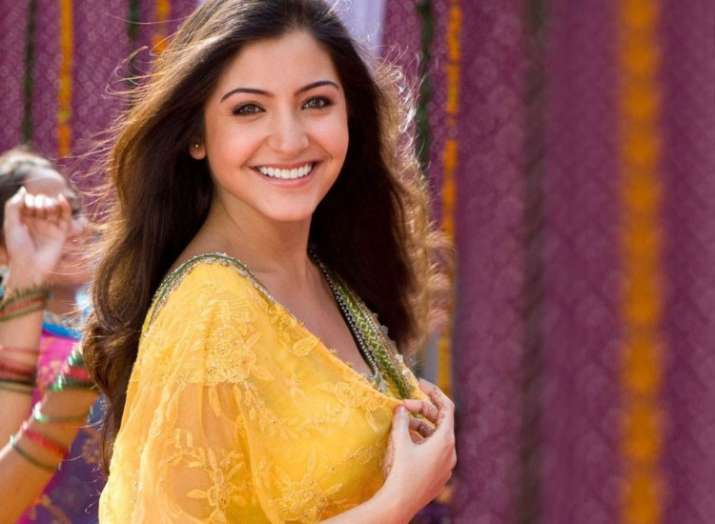 Anushka Sharma had made her Bollywood debut with the film, Rab Ne Bana Di Jodi in 2008, which also starred Shah Rukh Khan. As much as the movie broke the blockbuster record at the box office, it was Anushka's fresh face, innocent looks and stunning acting skills that left us impressed. 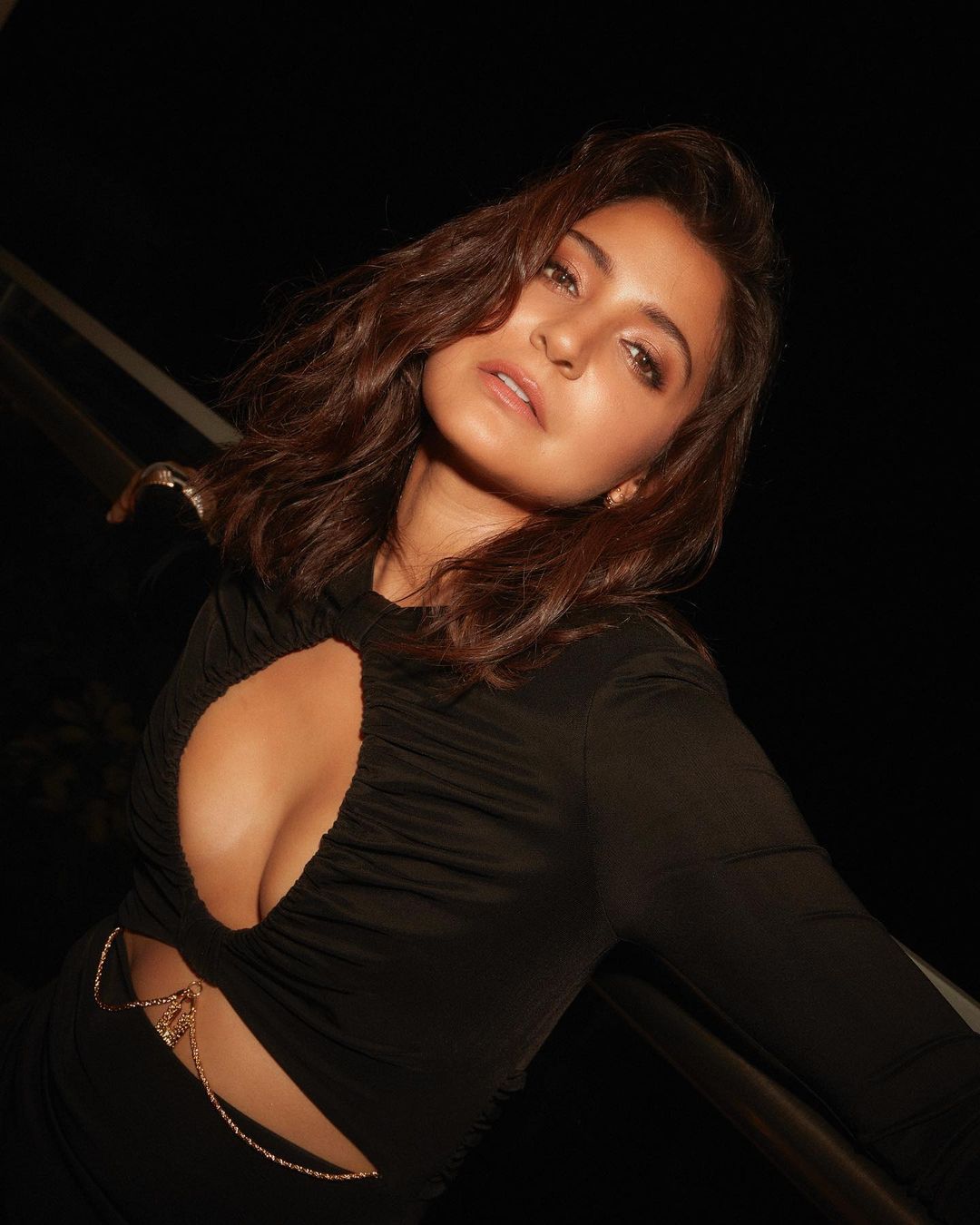 Anushka Sharma is now one of the leading actresses of B-town, along with a loving wife to Virat Kohli and a doting mother to their daughter, Vamika. With time, she also became a fine and gorgeous actress. However, she will be returning to the screens with the film, Chakda Xpress after taking a sabbatical. 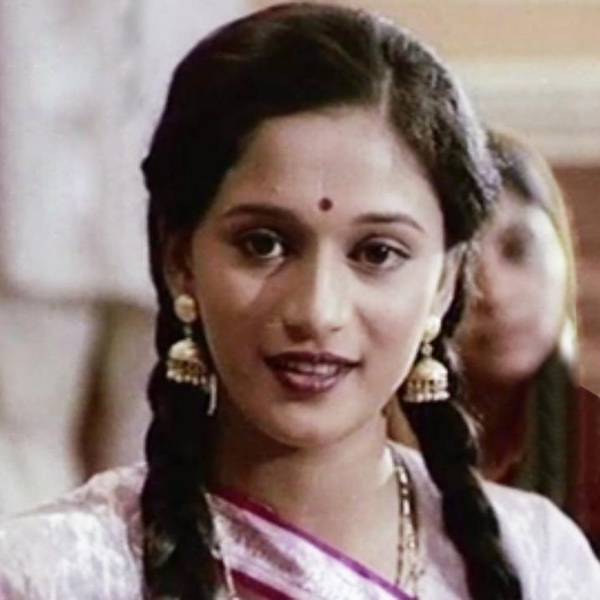 In 1984, Madhuri Dixit had made her debut with the film, Abodh. She was considered to be one of the most gorgeous-looking actresses in the '90s and one of the best dancers in Tinseltown. Over the years, she grew as an actor and groomed herself to look much better. 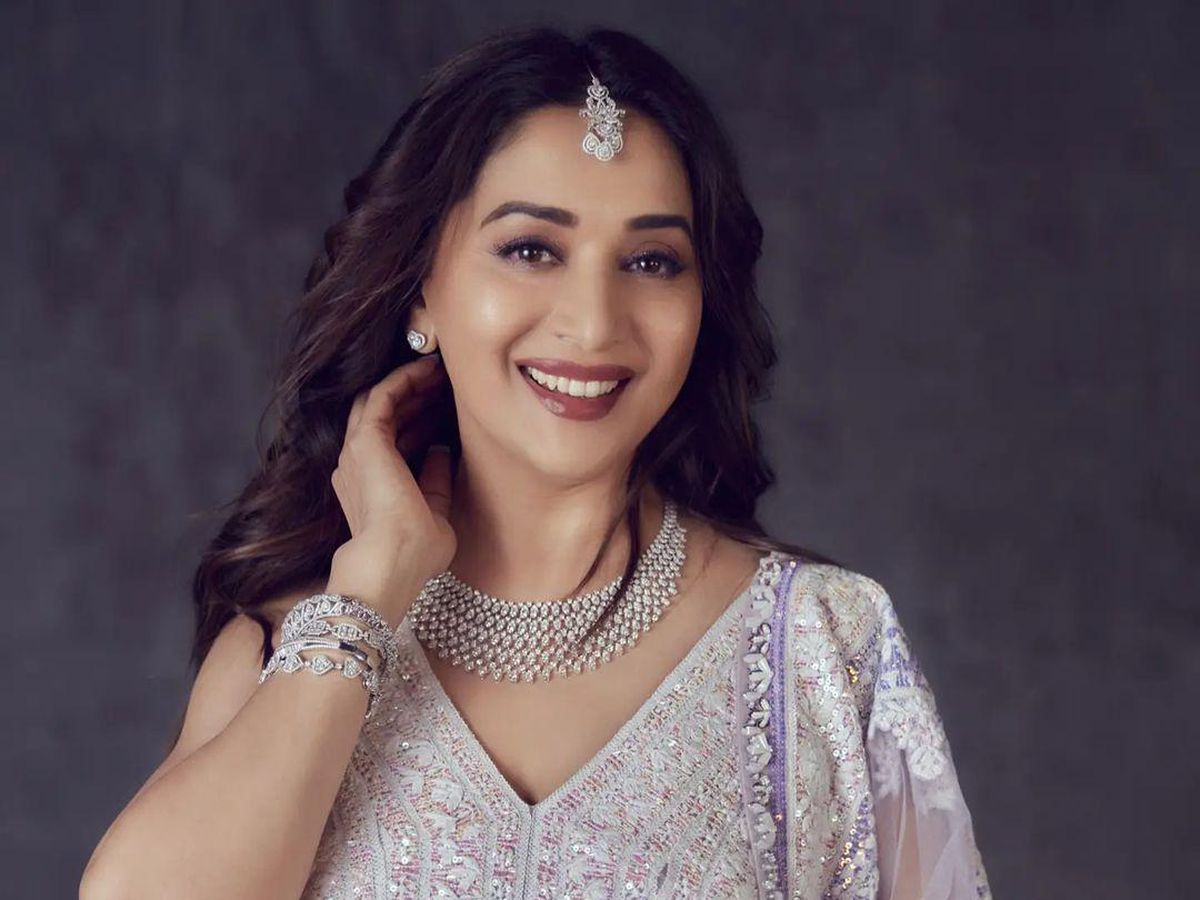 She is still one of the most glamorous queens of Bollywood. Even after being a 55-year-old actress, her looks still get appreciated. She was last seen in the OTT-released series, The Fame Game and garnered a lot of appraisals from the audience.

Well, these are the Bolly beauties who showed how to retain glamour with time and look even more gorgeous with each passing year. What are your thoughts about it? Let us know!