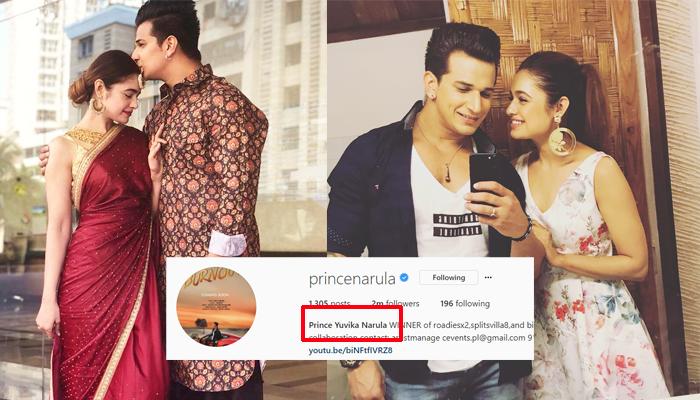 Ever since he first appeared in Roadies X2, there has been no looking back for Prince Narula. After winning the Roadies, he went on to win two other major reality shows- Bigg Boss (season 9) and Splitsvilla (season 8). He is the only contestant till date to have won all the three shows.

During his stay inside the Bigg Boss house in season 9, he met Yuvika Chaudhary- his long-time girlfriend and now-fiancée. After dating each other for 3 years and keeping their relationship under wraps, Prince and Yuvika announced their engagement to the world in January 2018. 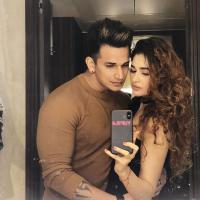 Post their engagement, Prince changed his name on Instagram to Prince Yuvika Narula. We earlier brought to you the story of Prince changing his name. Read here.

Now, after Anand Ahuja changed his name to Anand S Ahuja post his wedding with Sonam Kapoor Ahuja, people and media have noticed the same on Prince’s Insta handle. Commenting on the same to the Times of India, Prince said, “I changed my handle in March; it’s just that people noticed it only recently. Why should only women change their names after marriage? I am the other half in this relationship. Also, I fell in love with her first and so, I should contribute equally if not more. I didn’t add her name to mine for publicity. In fact, I got her name inked on the back of my neck in February. If I were seeking publicity out of it, I would have done it on Valentine’s Day”. 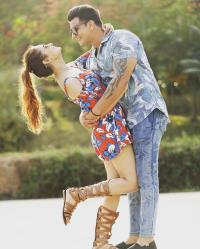 He further added, “Who doesn’t fight in a relationship? We do fight, but then our love is too strong to let anything weaken it. Yuvika also wanted to change her name on social media, but I told her to do it after marriage. I did it because it was my way of professing my love for her”.

Not only did Prince change his name; he, in fact, also got Yuvika’s name inked behind his neck. Elated Yuvika commented on the same earlier, “It was the most beautiful surprise for me when I saw the tattoo. And I must add that I completely loved it”. 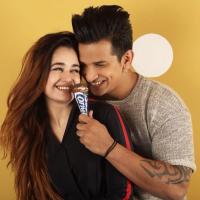 Yuvika and Prince have always been vocal about their relationship. During their guest appearance in Splitsvilla, Prince was quoted as saying, “I had done few reality shows before I met Yuvika and have heard people say that couples on reality shows do not work. But if your love is true then your relationship will work and you can spend the rest of your life with her. Like I did. I told myself that whatever I do, I am not going to leave her”.

Wow! Could there be any more adorable couple than Yuvika Chaudhary and Prince Narula? We hope they get married soon.

Next Read: Kareena Talks About Motherhood, Says She Doesn't Need To Flaunt Her Love For Taimur On Social Media