Ranbir Kapoor and Alia Bhatt are the loudest buzz in tinsel town these days for their alleged relationship. Ever since Ayan Mukerji’s film Brahmastra went on floors, their pictures have generated conjectures about their relationship. And when they arrived together at Sonam Kapoor Ahuja and Anand S Ahuja’s reception, the speculations solidified to a great extent.

In an interview, Alia was asked if she is dating Ranbir, to which she commented, “You are absolutely right, we are more than friends... We are co-actors. We are working together in a beautiful film called 'Brahmastra' which will release next year”. (Also Read: Late Pratyusha Bannerjee's Boyfriend Rahul Raj Singh Has Moved On And Is All Set To Get Married)

Ranbirâ€™s GF Alia Says She Might Get Married Before 30, No Live-In Relationship Until Marriage 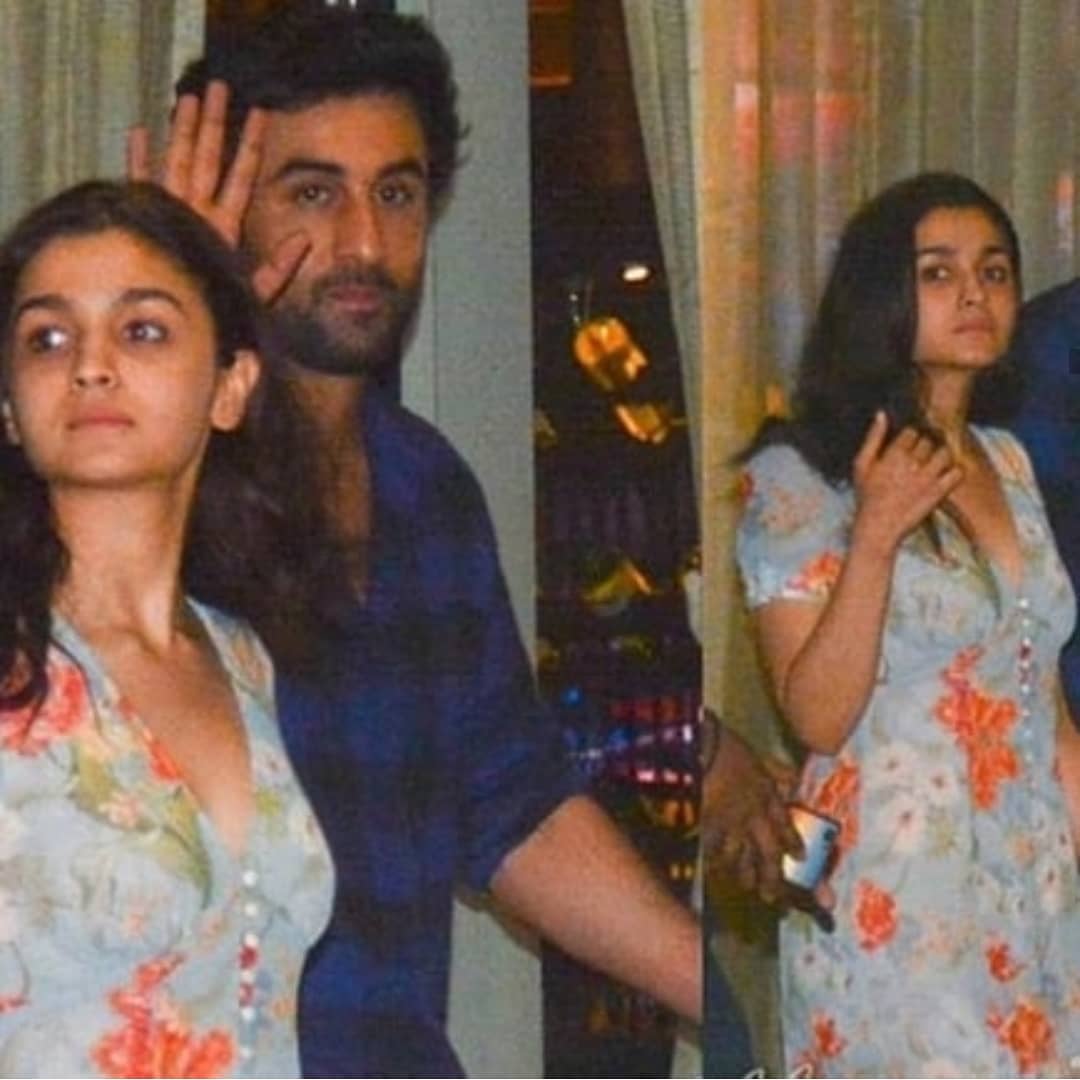 And now it seems that Ranbir has decided to come clean about his relationship with Alia. When GQ asked Ranbir about his relationship status with Alia, the Sanju actor replied, “It’s really new right now, and I don’t want to overspeak. It needs time to breathe and it needs space. As an actor, as a person, Alia is- what’s the right word- flowing right now. When I see her work, when I see her act, even in life, what she gives is something that I’m aspiring to for myself”. (Suggested Read: 'Bepannah' Fame Jennifer Winget Celebrates Her 32nd Birthday With Alleged Boyfriend, Sehban Azim)

Commenting on how it feels to be in love again, the 35-year-old actor commented, “It always comes with a lot of excitement. It’s a new person, it comes with new beats. Old tricks become new tricks again- you know, being charming and romantic, all of that. I think I’m more balanced today. I value relationships more. I can appreciate hurt and what it does to a person much more than I could a couple years back”. 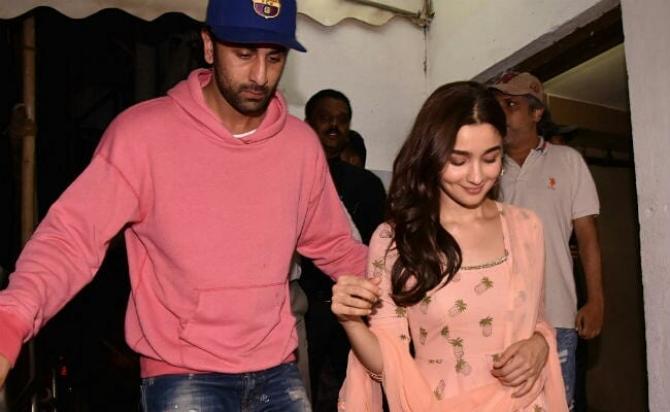 Do Ranbir’s comments confirm that he is dating Alia? If he is saying that ‘it’s really new right now’, it obviously means that there is something brewing between the two

Earlier, during the IIFA conference in Delhi when Ranbir was asked to comment on Alia’s huge crush on him, he had said, “Well, I have a boy crush on her now”. 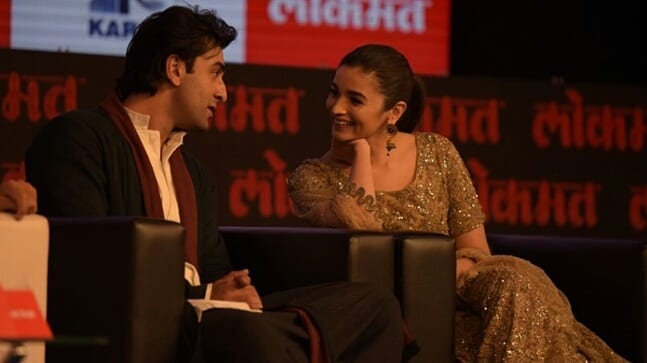 Once, on Koffee with Karan, Alia recounted an incident in which Karan Johar asked her to talk to Ranbir over the phone. Alia recalled, “I remember the first time I spoke to Ranbir. You (Karan) called him up when Rockstar just released and you said, 'Here, talk to Ranbir. Tell him how much you love him'. And I spoke so much rubbish. I was just talking non-stop, and he was like, 'Yeah, that's very nice, Alia”. 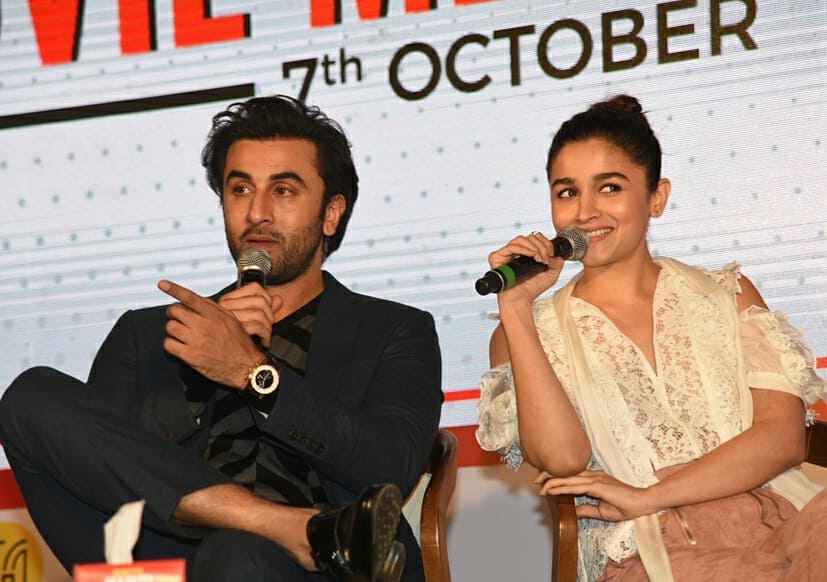 Well, could there be any denying after Ranbir’s comments that he is dating Alia Bhatt? We really wish they soon go on-record to confess their love for each other. Apart from delivering some fantastic movies, Bollywood also gives us lovable couples. And when the couple is Ranbir Kapoor and Alia Bhatt, the perfection is hard to swallow. After all, both are extremely talented and equally good looking. Ever since Ayan Mukerji’s Brahmastra went down on floors, Ranbir and Alia