Indian choreographer, Prabhu Deva is officially married for the second time with a Mumbai based physiotherapist, Dr Himani. Find out more details inside! 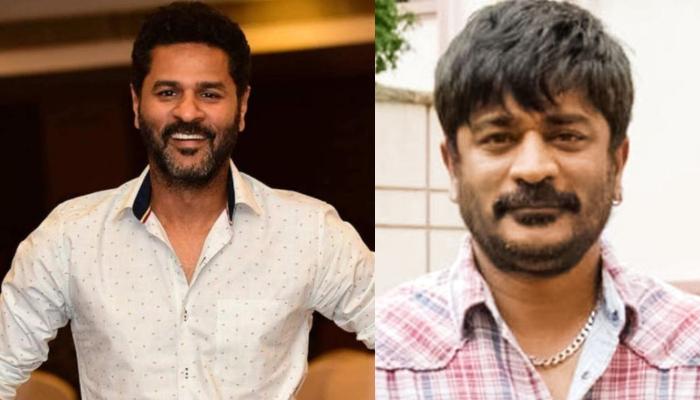 One of the finest choreographers of all-time, Prabhu Deva's professional life has always been full of glitz and glamour. The popular dancer has achieved everything in life and has worked as a director and producer too. While on the other side, his personal life has suffered a lot of hiccups on the way. One of the first and biggest was his divorce with his first wife, Latha. (Recommended Read: Sunny Leone's Husband, Daniel Weber Wonders How His Wife Is So Gorgeous, Shares Stunning Pictures)

However, now it has been officially confirmed by Prabhu Deva's brother, Raju Sundaram that his brother had tied the knot with a Mumbai-based physiotherapist and also revealed a lot of details about their love story. Scroll down to know it! 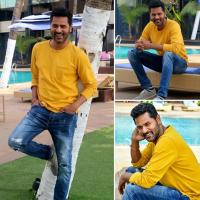 According to a report by ETimes, it was revealed that ace choreographer, Prabhu Deva has married for the second time with a Mumbai-based physiotherapist, Dr Himani. The two had met for the first time when Prabhu Deva had some pain in his back and legs because of intense dancing sessions. The two had fallen in love at first sight instantly, and for their marriage in May, the couple had flown to Chennai in March and the two had lived in a live-in relationship for two months before their wedding. When ETimes contacted Prabhu Deva's brother, Raju Sundaram for further details, he stated, "Well, you have the details. We are very happy about Prabhu Deva's marriage." (Don't Miss: Tiger Shroff's Sister, Krishna Shroff's Ex-Beau, Eban Hyams Reveals The Reason Behind Their Break-Up) 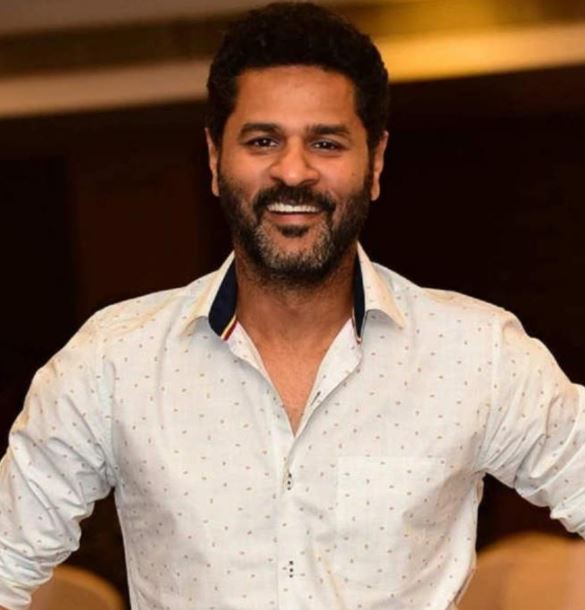 The ace choreographer, Prabhu Deva was born on April 3, 1973, in Mysore to South Indian movie choreographer, Mugur Sundar, and was a child prodigy. Because dancing was in his genes, he had started showing his interest in dance at a very early age. Soon, he was training for Indian classical and even Western dance styles. Prabhu had started off with small roles like background dancer in many South Indian films, but soon he had become popular as one of the leading choreographers. Eventually, he had even turned to produce and direct films, and in the year 2009, he had made his directorial debut in Bollywood with Salman Khan starrer, Wanted. 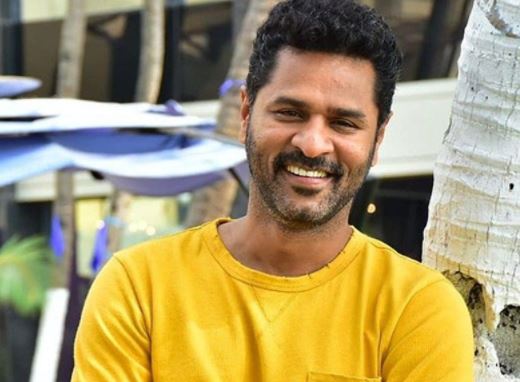 For the uninitiated, Prabhu Deva had gotten married to his first wife, Ramlath back in 1995. Ramlath was a Muslim, and hence, she had turned to Hinduism in order to marry Prabhu. Also, she had changed her name to Latha post-marriage. Sometime in 2009, rumours of Prabhu Deva dating Tamil actress, Nayanthara had surfaced in the newspapers. However, the two had never accepted or denied their alleged relationship. But on July 2, 2010, Prabhu and Latha had gone to the court and had divorced each other. The news had made it to the headlines as they had ended their marriage of 16 years. Latha had gotten the custody of the sons and Prabhu had gotten visiting rights. Now, after nine years, Prabhu Deva had tied the knot with Dr Himani. (Also Read: Bharti Singh And Haarsh Limbachiyaa Leave For NCB Office After Their House Was Raided By Officials)

Congratulations to Prabhu Deva and Himani!