Everyone is aware of the glamorous side of the B-town but what we don't know is the other side of this glitz and glamour industry, and that's the unspeakable emotions and pressure of hiding all your scars. However, with time, things are changing, and now we see a lot of celebrities addressing their heartbreaks, mental illness issues, and many other personal things with their fans on social media. (Recommended Read: Bharti Singh And Haarsh Limbachiyaa Leave For NCB Office After Their House Was Raided By Officials)

One such celebrity is popular actor, Tiger Shroff's sister, Krishna Shroff, who had informed her fans about her break-up with longtime boyfriend, Eban Hyams a few days back. Now, after some weeks, her ex-beau has shared a cryptic message on his Instagram and has reportedly revealed the reason behind their break-up. Scroll down to find out! 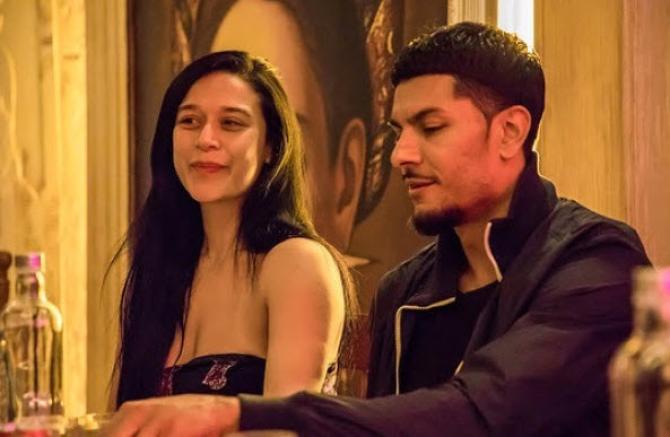 On November 21, 2020, Bollywood actor, Tiger Shroff's sister, Krishna Shroff's ex-boyfriend and basketball player, Eban Hyams took to his Instagram stories and shared a cryptic message that possibly revealed the reason behind their break-up. Eban wrote a quote on a blank canvas that reads, "Distance should never effect real friendships; it's always loved regardless." Now, the first question that popped in every fan's head is whether long-distance was the prime reason behind their break-up because as we all know that Krishna's whole family is in India and Eban's in Australia. However, what's more interesting is the fact that Eban has deleted this story now. Take a look: (Don't Miss: Hardik Pandya And Natasa Stankovik's Baby Boy, Agastya's Car-Themed Room Gives Feel Of A Racetrack)

On November 18, 2020, Co-Founder of Matrix Fight Night, Krishna Shroff had taken to her IG stories and had shared a beautiful picture with her all-time favourite person in Mumbai after her break-up with longtime boyfriend, Eban Hyams. The picture had pleased both her mother, Ayesha Shroff and father, Jackie Shroff because her favourite person was none other than her doting brother and actor, Tiger Shroff. In the photo, the brother-sister duo had looked radiant in their sun-kissed selfie as Krishna had written, "Reunited with my favvv. @tigerjackieshroff" atop it. Their mother, Ayesha Shroff had also shared the same cute selfie on her IG handle with a sweet caption that could be read as "Goonda and Goondi back together @tigerjackieshroff @kishushroff @apnabhidu". Take a look: 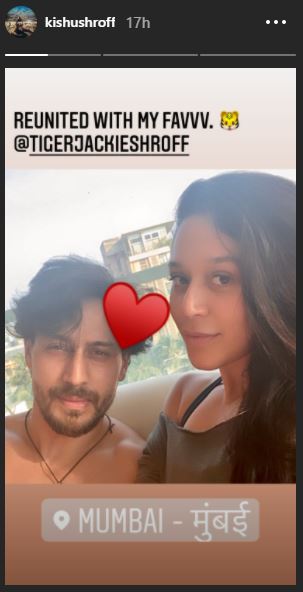 Krishna Shroff and Eban Hyams' break-up had shocked their millions of fans out there because just when the talks of their possible marriage had started appearing in the media, the two had called it off. A few weeks ago, Krishna was the one, who had announced her break-up with Eban by posting a message for all her followers and their fan clubs on her IG stories. In her heartbreaking message, Krishna had written, "All you fan clubs are cute and all, but please stop tagging me in edits with Eban. We aren't together anymore, so stop associating us. Letting y'all know since it was so public. Thanks" followed by a folded hands and a heart emoticon. (Also Read: 'Breathe' Actor, Amit Sadh Reveals How His Fourth Suicide Attempt Had Changed His Life Forever) 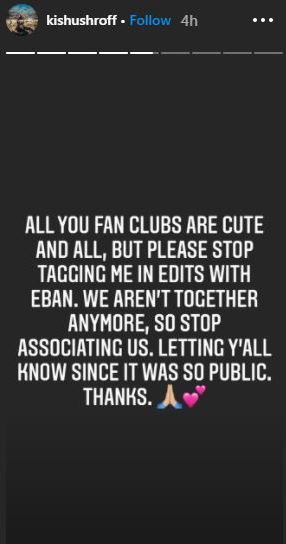 What do you think of Eban's deleted cryptic message? Let us know! 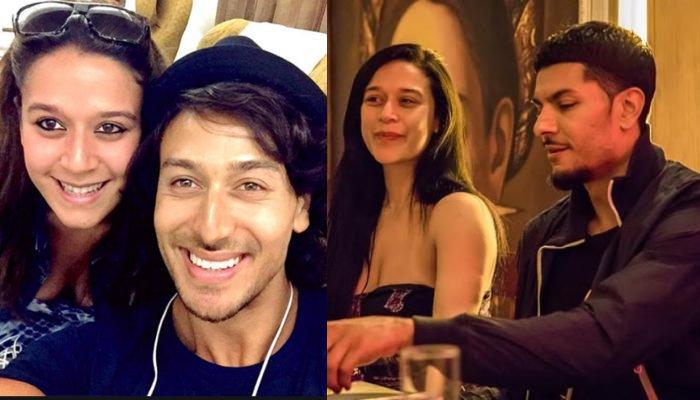 One of the legends of Indian cinema, Jackie Shroff's daughter, Krishna Shroff is famous for her fitness regime. The super-gorgeous lady was head-over-heels in love with her ex-boyfriend, Eban Hyams since a very long time. However, a few days ago, Krishna had revealed that she and Eban are not together