The countdown for Mahesh Bhatt's 71st birthday has already begun and it seems that his daughter, Pooja Bhatt is the most excited. Checkout her pre-birthday post for her daddy!

Right from Daddy, Dil Hai Ke Manta Nahin, Sadak to Zakhm, she had given ample of hit movies in the 90s. Nonetheless, she had shattered many hearts when she had disappeared from the industry without a trace only to direct many superhit films namely, Holiday (2006), Dhokha (2007), Kajraare (2010) and Jism 2 (2012) amongst others. Courtesy her film making and acting talent that runs in her veins! Well, the mention is of none other than, Mahesh Bhatt and his first wife Lorraine Bright’s daughter, Pooja Bhatt. (You May Like: Angad Bedi Reveals How His Daughter, Mehr Bedi Dhupia Has Proved To Be His Lucky Charm)

Pooja Bhatt’s life has been an open book and probably because of that, she has always been circled by controversies. One amongst many controversies is her lip-lock with her father, Mahesh Bhatt for a magazine cover. Back then in the 90s, it had created a hoax and topping it all was Mahesh ji’s statement later on that had read, "If Pooja wasn't my daughter, I'd have loved to marry her." Later, it was termed as a natural affection between a father and a daughter. Ever since then, speculations have followed their relationship, but the two have always kept mum. Today, on September 17, 2019, Pooja took to her official Instagram handle to share the excitement for her father, Mahesh’s birthday, which is on September 20, 2019. She has started the countdown already for her father’s 71st birthday. Sharing a lovely video of her dad, she captioned the post as “Five days to my father’s 71’ST Birthday.. five videos that work as a tiny window to give you a glimpse into his life and especially how joyous he makes all our lives. Everyone has an opinion on the man he is and his greatest gift is that he does not try and change that opinion and makes each of us feel that we know him more than the rest.. So in the words of Humphrey Bogart I say to @maheshfilm who turns 71 on September 20’Th “Here’s looking at you kid!” Checkout the video here:

Recently, in September 2019, rumours had surfaced over the internet saying that the filmmaker suffered a heart attack and he is no more. Soon his darling daughter, Pooja had come out to her father’s rescue. She had tweeted pictures of Mahesh ji and had written, "To the rumour mongers and the ones who called in a genuine state of panic upon hearing that my father @MaheshNBhatt had a heart attack and is dead,here is ample proof that he is his usual self,living dangerously and kicking! In red shoes no less!” (Also Check: Rakhi Sawant Shares Details About Her 'Handsome Dude' NRI Hubby, Riteish And His UK-Based Family) 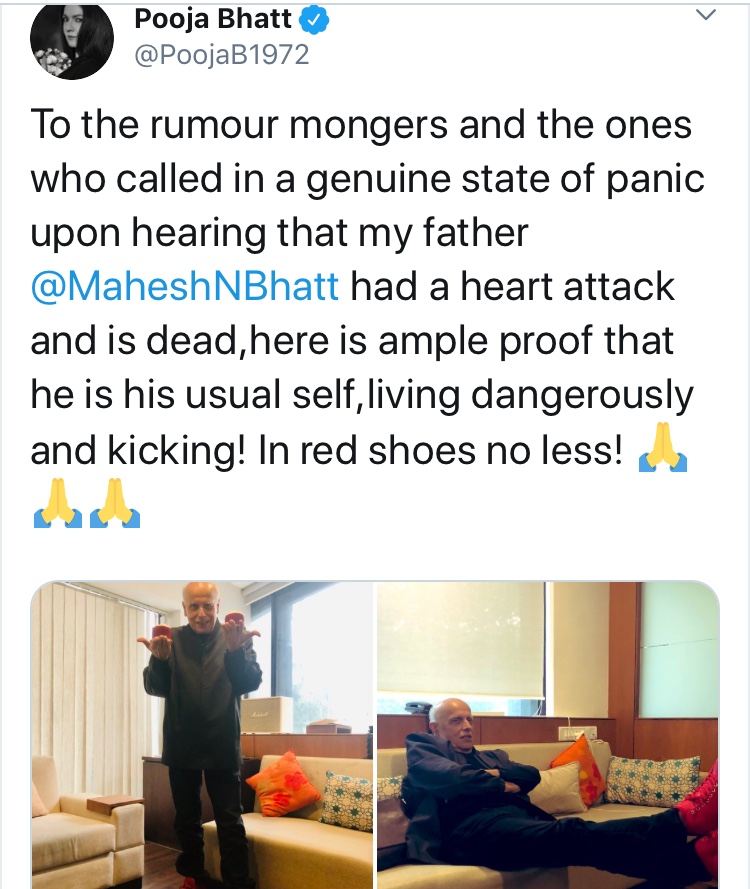 On her birthday (February 24, 2019), Pooja had taken to her Instagram account and thanked her parents, Mahesh Bhatt and Lorraine Bright for giving her this life. Sharing a lovely couple picture of her parents, Pooja had written, “To my parents Lorraine Bright & Mahesh Bhatt who gave me life... Thank you! Not only for the privilege of existence but for teaching me that family and relationships are not defined by marriage certificates,divorce papers,paperwork & especially geography & where one lives. The dignity and respect with which you’ll treat each other even though you’ll have been separated for more than three decades inspires me more than you’ll will ever know. Parents tend to forget that their children watch their actions & not merely listen to their words. Thank you again for leading by example and never setting standards for me that you’ll never first applied to yourselves!” 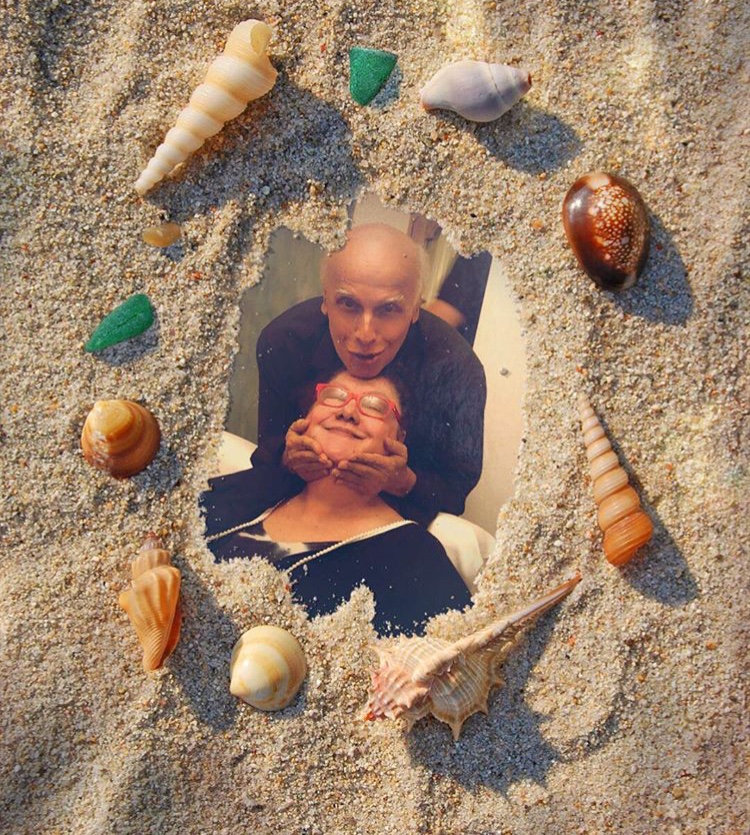 Prior to that, on February 9, 2019, the day when her debut movie, Daddy, had completed 30 years, she had thanked her father, Mahesh for motivating her. Sharing the below picture with her 'inspiration', Pooja had penned, “30 yrs of my debut film “Daddy” The theme of which is even more relevant today. Thank you @maheshfilm for kicking me, pushing me & loving me every inch of the way!” (Do Check: Unseen Picture Of Farah Khan From Her Mehendi Ceremony, She Looked Like A Doll In Floral Jewellery) Just like Pooja, even Mahesh Bhatt’s fans are anxiously waiting for his 71st birthday! What do you guys say? Do keep us posted! 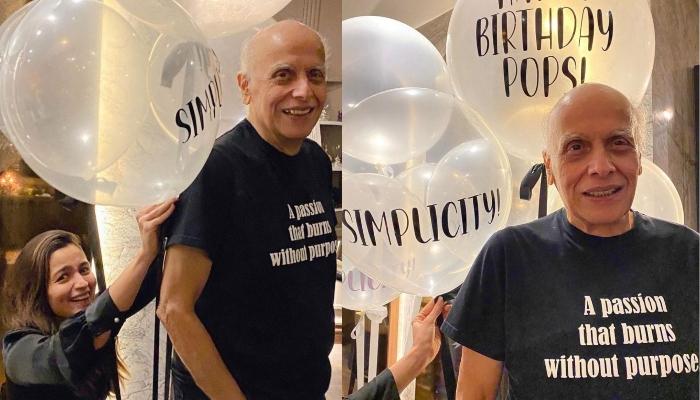 Filmmaker, Mahesh Bhatt has turned a year older on 20th September. Not only a talented filmmaker but also an ideal father to his three daughters and a son, the Sadak 2 director has often opened up about his bond with his daughters, Pooja, Shaheen, and Alia, and expressed how proud