Parth Samthaan Rumoured To Be Dating Ariah Agarwal, After Much Hyped Breakup With Erica Fernandes

Parth Samthaan Rumoured To Be Dating Ariah Agarwal, After Much Hyped Breakup With Erica Fernandes

Parth Samthaan has found love again on the sets of 'Kasautii Zindagii Kay 2'. He is reportedly dating one of his co-star after his breakup with Erica Fernandes. 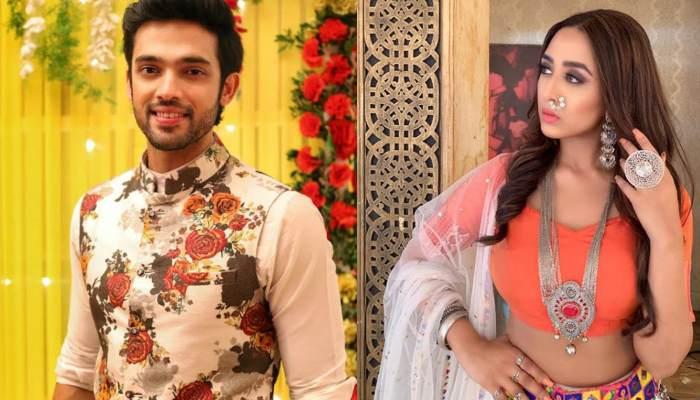 Love is an exceptional feeling that can’t be expressed through words. Getting out of a relationship and beginning a new one is the toughest part. But seems like Parth Samthaan has already got over his past. Television’s hit jodi Anurag and Prerna (Parth and Erika Fernandes), of the serial Kasautii Zindagii Kay 2 have moved on in life after their much-talked-about breakup. The very much in love couple were televisions' most favourite jodi and garnered a lot of love from their fans for their on-screen chemistry.

According to rumours, another love story is brewing up on the sets of Kasautii Zindagii Kay 2 and it is none other than Parth Samthaan and Ariah Agarwal, who plays the role of Mishka in the same show. The two were recently seen getting too comfortable with each other. A video of Parth and Ariah dancing to the song Neend Churayi Meri Kisne O Sanam Tune recently surfaced on the internet where the two were looking pretty comfortable with each other. According to sources, Parth has often been spotted with Ariah and was seen making frequent visits to her Lokhandwala residence.

Parth Samthaan was in a serious relationship with his on-screen love, Erica Fernandes (Prerna) and were often seen sharing cute pictures with each other. But both Parth and Erica, called it quits later which came as a shock for their fans. Rumours mills were abuzz that Parth’s closeness to actress Priyanka Solanki was the reason behind the breakup. In 2019, at Alt Balaji’s Mission Over Mars screening, Parth and Erica had an awkward moment. Parth was interacting with the media at the red carpet and Erica chose to walk past him instead of greeting him. 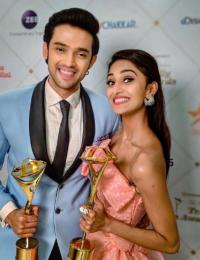 In an interview, Parth had revealed about his bond with Erica. Talking about the same he had stated, “I remember meeting Erica for the first time on the set. We hit it off right away. Erica and I are around the same age so, it was really easy to get along with her. She is an amazing person and we have a lot of fun in between shots. She is an experienced actress and is multi-talented so I get to learn a lot from her. It's great that our off-screen friendship is translating really well on-screen and viewers are enjoying our on-screen chemistry.” (Also Read: Faisal Khan's Breakup Has Another Twist, Muskaan Kataria Reveals He Used Her For 'Nach Baliye 9') 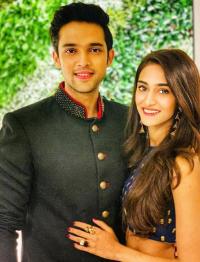 Talking about Parth and Erica's relationship, a source close to the ex-couple had said, "Parth and Erica have been inseparable and are always together. They both arrive on the set together and wait for each other's pack-up to leave together. They are very fond of each other and clicked since the day they met. Parth is always in Erica's make-up room and they find their way to each other even in between shots. Parth also went to meet Erica's family and they seem to adore him." 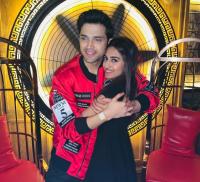 Long ago, before dating Erica, Parth was seeing Disha Patani but the ex-couple parted ways. According to reports, Parth Samthaan and Disha Patani were seeing each other and Disha had broken up with him due to his dating rumours with the host of Ace Of Space, Vikas Gupta. Although the producer of Kasautii Zindagii Kay 2, Ekta Kapoor had confirmed Parth being in a serious relationship with Vikas Gupta, Parth never acknowledged the same. Talking about Parth and Vikas, Ekta had revealed, “Vikas and Parth were close to each other and were in a relationship. Parth has accused Vikas of touching him inappropriately on December 7, 2013, and 20 days later, he was with Vikas holidaying in Bangkok! I know because I was also there to bring in the New Year. I have seen several videos of him professing his love for Vikas." 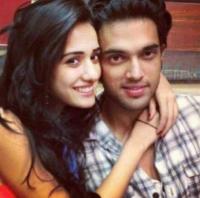 Ariah, who was earlier seen in Kya Haal Mr Panchaal, entered Kasautii Zindagii Kay 2 as Kamolika’s sister. She is the sister of Ayush Agarwal, who was Hina Khan’s co-star in Yeh Rishta Kya Kehlata Hai. It seems, Hina has played the cupid part in Parth’s life. (Also Read: Kajol Shares Cute Pictures With Sister, Tanisha And Mommy, Tanuja On The First Day Of Durga Puja) 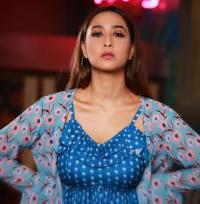 Well, we wish Parth all the luck for his new relationship.