Paras Chhabra and Mahira Sharma are getting married pretty soon? Well, this is what their leaked wedding card says, have you seen it yet? If not, take a look! 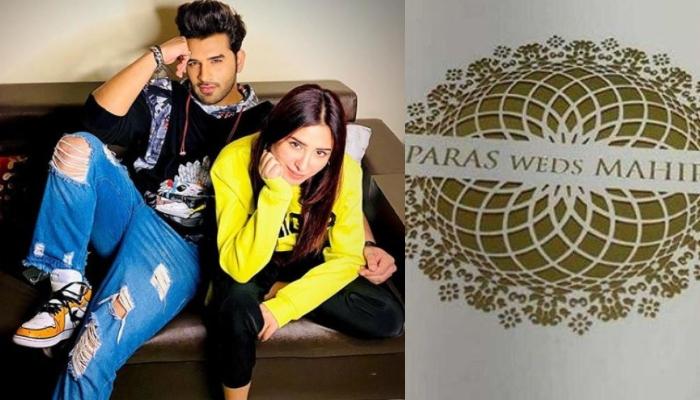 The whole world is under lockdown because of Coronavirus pandemic and with the rise in cases, it seems like the lockdown is going to extend in a lot of countries including our nation, India. The life-threatening virus has already killed 161 people in India and the number of cases just keep on rising. With so much fear, the only precaution that we can take is to keep ourselves locked in our homes and do whatever we want to do. You can do things like playing with your pets, learning some new things, spending time with your family, cleaning the home, or just sleep for hours. (Recommended Read: Neha Dhupia Bakes A Cake For Her Darling Hubby, Angad Bedi And Their Daughter, Mehr Bedi)

Not just common people but even celebrities are getting bored in their self-quarantine but still encouraging people to stay indoors so that we can beat this pandemic and get our social lives back on track as soon as possible. However, there are still some celebrities that have managed to get some headlines running on the internet despite being locked down. For instance, let’s talk about the most-loved rumoured couple of the television industry, Paras Chhabra and Mahira Sharma. The dating rumours of these two celebrities have been doing rounds on the internet for some time now. But the latest reason for them to be in headlines is extremely shocking and like a blessing for their fans. As a wedding card of the two had surfaced on the internet and is spreading like a wildfire.

On April 3, 2020, Paras Chhabra had taken to his Instagram handle and posted a video in which we can see him lip-synching a romantic Shayari. In the video, we can see Paras looking dapper in a blue-checkered T-shirt and can be heard saying “This is for you. Dikkat Kya hai? Long-distance? Khamoshiya boldeti hai jinki baatein nahi hoti, Ishq toh vo bhi karte hai jinki mulakaatein nahi hoti.” However, what caught everyone’s eyes is the hashtag ‘#Pahira’ of his short caption that Paras had written along with the video and it could be read as “This is for you #paraschhabra #abrakadabraparaschabbra #biggboss13 #pahira.” Now after some days of this video, a wedding card of the two has surfaced on the internet. Take a look! (Don't Miss: Purab Kohli And His Family Test Positive For COVID-19, Shares His Story Of Fighting The Virus) 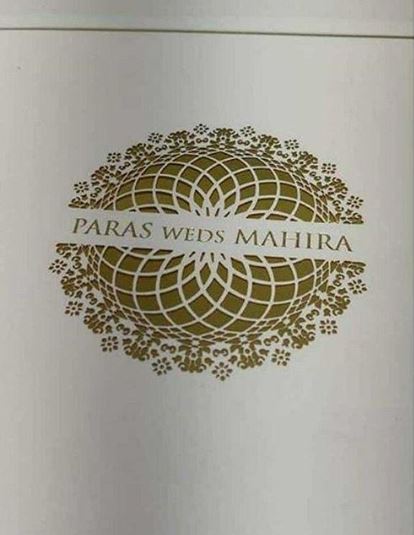 Well, so far nothing has been said by anyone of them about the viral wedding card but as it has been shared by a fan page, it holds less authenticity. However, the two good friends had said it time and again in a lot of interviews that they’re just ‘good friends’ and there’s nothing in between them. Recently, speculations were doing the rounds about the two doing a movie together. In a live chat with Bollywood Life, Mahira had confirmed the news to be true and being offered a film together. The actress had said, "This is true. We have been offered a film together. I am excited to work with Paras and I’m super comfortable working with him. Masti, masti mein shoot nikal denge." On the other hand, Paras Chhabra had also confirmed the news and had stated, "Yes, we are offered a Punjabi film together." The duo did not talk much about the project, but according to some reports, the movie will go live on floors soon after the Coronavirus lockdown is lifted. (Also Read: Ekta Kapoor Sings 'Happy Birthday' With Son, Ravie Kapoor For Her Father, Jeetendra's Birthday Bash) 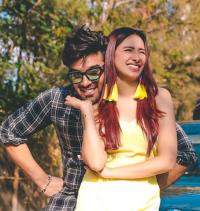 Do you want Paras and Mahira to get married? Let us know! 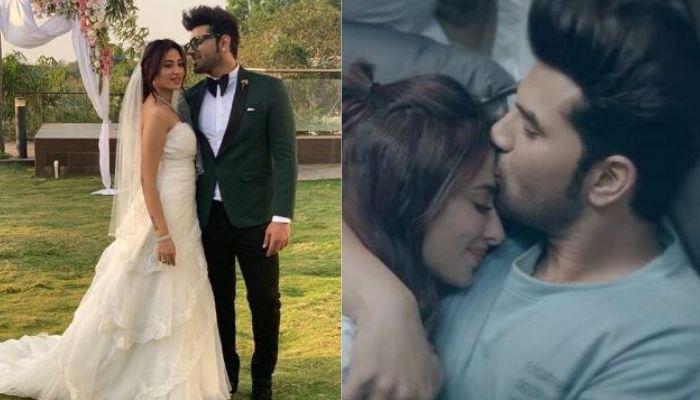 The 13th season of the reality show, Bigg Boss has been one of the most successful seasons. It was successful enough that the fans still cannot stop themselves gushing and fighting over their favourite contestants and jodis. With all the fights, drama, and love angles, Bigg Boss 13 was a perfect