One of the most stunning and loveable alleged couples who is doing the rounds is none other than singing sensation, Nick Jonas and international diva, Priyanka Chopra. Nick and Priyanka have become everyone’s favourite jodi these days. People and fans are gushing over them for they make the most gorgeous couple together. Ever since the two started making public appearances together, their engagement and wedding rumours have become the talk of the town. (You May Also Like: Unseen Picture Of Anant Ambani And Radhika Merchant Is Too Romantic, She Looks Cute In A 'Bindi') 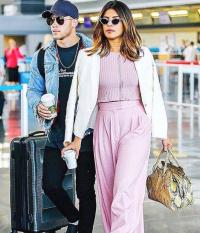 Until today, there was no confirmation as to if they are actually engaged or not. But now, we have the official confirmation! Though Priyanka refrained from admitting and talking about Nick and her relationship in public, her beau Nick has no qualms doing that. As per the US weekly reports when a fan congratulated Nick on his engagement with Priyanka, the singer replied, “Thanks man!” And so this is what a confirmation looks like, no? 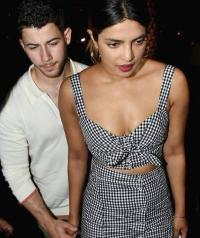 Not just this, in fact, in an interaction with the US media, Nick shared his excitement of having babies and giving his nieces cousin. Nick Jonas was quoted as saying, “[Having a family of my own] is the goal. It’s definitely something that I hope will happen. I am not sure of the exact timeline. But, I need to give my nieces cousins at some point.” (Don't Miss: Hina Khan And Rocky Jaiswal Get Hillariously Trolled For Wearing Shoes In Front Of Ganesha Idol) Nick also shared that with his nieces, he has had his own share of training to be with kids. Here’s what he stated, “The best part about being an uncle is that it’s like training wheels. You get to spend time with these young people and have some responsibility, which is nice.” (Also Check: Taimur Ali Khan Spends Quality Time With Inaaya Naumi Kemmu As Soha Ali Khan Takes Them Out Together) 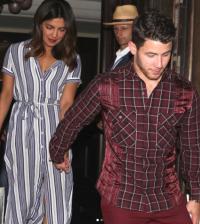 Nick has recently launched his perfume brand with his friend, John Varavtos. Talking about how Nick loves kids, John remarked, “He is great with kids. He’s like a magnet to them. They latch right on. It’s amazing. He’s great.” This also makes it quite clear that Nick had family plans in mind when he was getting involved with Priyanka. (Also Read: MS Dhoni And Sakshi Dhoni's Ranchi Farmhouse, This 7-Acre Property Took 3 Years To Complete) 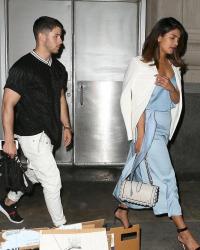 On the other hand, Priyanka too had shared her feeling regarding kids. In an interview, Priyanka had stated, “I am a very live in the today, maximum live in the next two months kind of person. But [in] 10 years, I definitely want to have kids. That is, it’s going to happen in the next 10 years. Well, hopefully, earlier than that. I’m very fond of children and I want to be able to do that.”

We are eagerly waiting for Priyanka Chopra and Nick Jonas’s engagement picture if it had already happened. There would be no surprise if we would come across their wedding pictures too anytime soon! 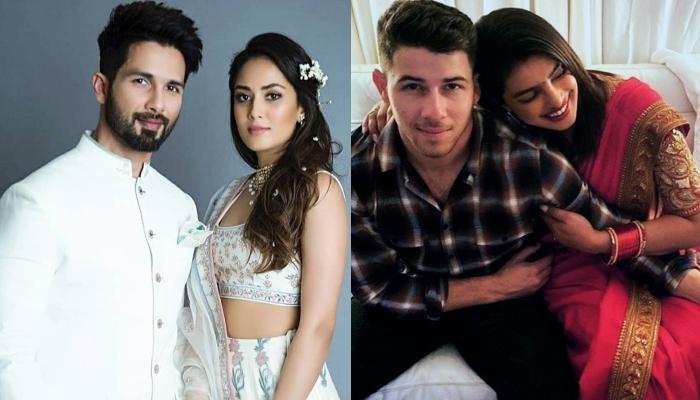 For the world that believes in the concept of fluttering romance and love marriages, the thought of tying the knot in an arranged set up by families looked alien. And with more and more millennials choosing their own love partner, the essence of arranged marriages is termed as 'old'. But