Nehha Pendse Opens Up About Trolls Targeting Her Boyfriend, Shardul Singh Bayas For His Looks

Nehha Pendse Opens Up About Trolls Targeting Her Boyfriend, Shardul Singh Bayas For His Looks

Nehha Pendse has recently made her relationship Insta-official with boyfriend, Shardul Singh Bayas by posting an adorable picture from their Milan vacation. Shardul was soon targeted by the trolls.

Trolling becomes a part and parcel of Tinseltown celebs from the moment they enter the showbiz world. With all the pros of the digital media, there is one con to be specific which makes the life of people, especially celebrities a little difficult and that is trolling. It is easier for the trollers to hide their identity and anything on the pictures. The latest edition to the same is Nehha Pendse's boyfriend, Shardul Singh Bayas.

In August 2019, Nehha Pendse had taken to her Instagram handle and had shared an adorable picture of herself with her boyfriend, Shardul Singh Bayas and captioned it with a heart emoji. The same picture was shared by Shardul in July 2019 and his caption could be read as “Happily in love.” Soon after Nehha’s post, rumours started doing the rounds that the actress is engaged. However, the actress had denied any such rumour and in a throwback interview with the Bombay Times had stated, “Yes, I am in love, but I am not engaged. Shardul proposed to me and I said 'yes'. We plan to get engaged next year. We have been seeing each other for quite some time now. He is not from the industry." (Recommended Read: Virat Kohli Flaunting The Initials Of Wife Anushka Sharma's Name On His T-shirt Is Beyond Romantic) In an interview with the Bombay Times, Nehha Pendse, like a doting girlfriend has opened up about the trolls targeting his soon-to-be husband, Shardul Singh Bayas for his looks. She was quoted as saying, “Why Shardul, I have also been trolled so many times when I had put on some weight during my show May I Come in Madam. As a viewer, you can comment on an actor’s looks, but don’t target him/her. As it is, he/she may be battling certain physical, emotional or health problems. And Shardul is not even in the entertainment industry, he is a businessman, so it was absolutely ridiculous to troll him. To make comments like ‘Yeh hi mila kya?’ ‘Koi aur nahin mila kya?’ is absolutely uncalled for.” 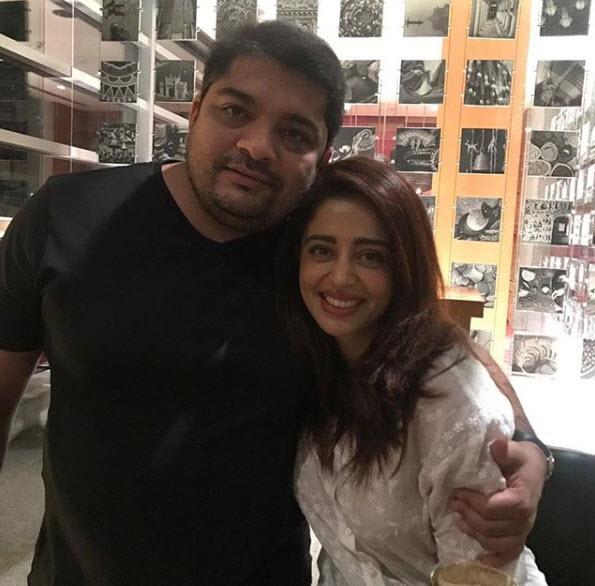 Nehha Pendse has further added, “I want to ask the trolls ‘Dude do you know how happy that man makes me? And who are you to decide whether he is the right man for me or not?’ I understand most of this negativity comes from frustration, half of it from the urge for attention and rest from the lack of purpose in life. In Shardul, I have found the real love of my life after a long wait and I’m not going to give him up for these trolls.” (Must Read: Ssmilly Suri Reveals That She Is Ready To Start Her Life After Divorce With Vineet Bangera) Nehha Pendse is planning to tie the knot in the year 2020 and talking about their wedding and honeymoon plans, in the same interview with the Bombay Times, Nehha has revealed, “It will be a Maharashtrian wedding that will happen in early 2020; I plan to wear a saree for the main rituals. This is what we are looking at right now. But we have to take a call on whether we will go all out or to make it a small family affair. As far as the honeymoon is concerned, we don’t want to go to a run-of-the-mill or commercial destination; it will have to be something unusual. Recently, Shardul showed me some pictures of Antarctica cruise, so we may just go for something like this, although it hasn’t been finalised yet.” 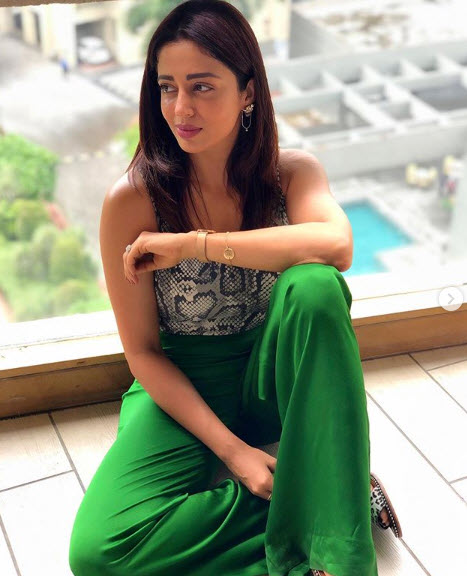 Though the actress avoids sharing pictures with her boyfriend, Shardul on her social media handle, it is Shardul who have shared pictures of the actress with his family. Looking at the pictures, we can assume that Nehha has gelled quite well with his family and loves to spend time with them. One of the videos that Shardul had shared on his Instagram handle confirms that the actress is in love with him. In the video, Shardul was seen celebrating his birthday with his close friends and Nehha. Shardul was seen cutting his birthday cake, while Neha wished him with a kiss on his lips. 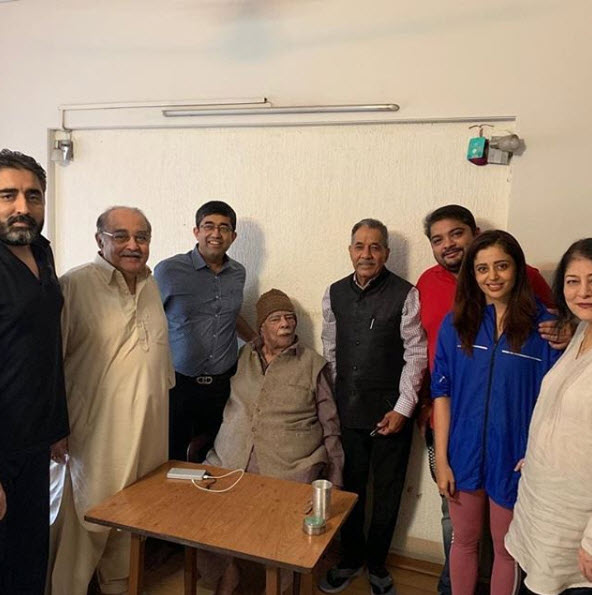 A few months back, just like Shardul, Nehha was also targeted by the trolls for her weight gain. There were rumours that the producer, Benaifer Kohli had asked her to shed some kilos or else she will be fired from the show, May I Come In Madam? In which she was playing a lead role. Rubbishing the rumours, in an interview with Dailybhaskar.com, Nehha had said, “I am surprised to read such kind of false reports. My producer, Benaifer never ever had any issue with my weight. In fact, we both had a word on it and she was also surprised with this false news. I don’t understand why there is so much of body shaming in our country. I am totally against it. I feel that one should never judge anyone’s body shape. We Indians are not made for zero size figure; we love curves. The people around me have accepted the way I am and I feel proud of it.” (Do Read: Ajay Devgn Reacts On Constant Spotlight On Kids, Nysa Devgan And Yug Devgan, Shares His Concerns) What do you guys think about Nehha Pendse's reply to the trollers?