A little girl sent from heaven above softens the heart of her father. On the occasion of Father's Day, Neha Dhupia shared a cute picture of her little angel, Mehr with her daddy dearest, Angad Bedi!

It is really strange that most of the writer's first verses are dedicated to their mothers and never for their fathers. And maybe that is why we need a special day, where we can hear our dad's side and feel a little more connected to the strange being, who sets the right standard for the superheroes. He might not say fancy words to ease our pain or hug us when we need it the most, but he simply stays and sets the perfect example of a gentleman. And daddy cool of the Tinseltown, Angad Bedi is a perfect example of it as he showers his every ounce of love on his seven-month-old daughter, Mehr Dhupia Bedi. (Recommend Read: Navya Naveli And Her Brother, Agastya Enjoy Their Time With Grandmother, Ritu Nanda And Family)

It is rightly said that little girls soften their daddies heart, and Angad is making sure to trespass his tough demeanor and be the guiding force for his little angel, Mehr. We remember how in an interview, Angad had shared the feeling of holding his baby doll in his hands for the first time. And the surreal moment when he had cut her umbilical cord from his own hand. Today (June 16, 2019), on the occasion of Father's Day, Neha took to her Instagram handle to share 'his first, her first' picture of Angad and Mehr from their recent vacation. Along with it, she wrote, "From sunrise to sunset. he will always be by your side our baby girl. His first, her first#happyfathersday my love @angadbedi. You will make the finest dad to our baby girl @mehrdhupiabedi". Take a look at the picture below: 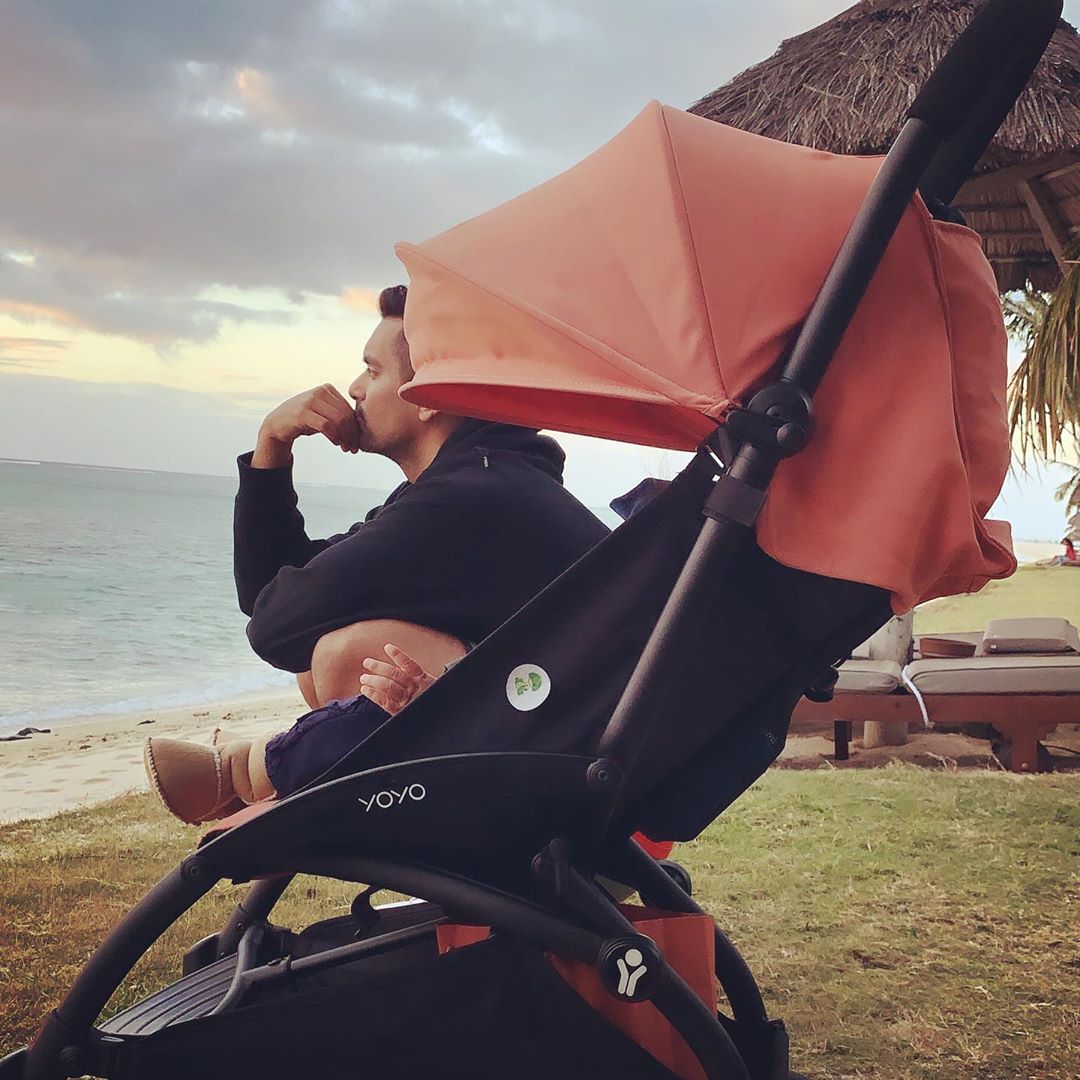 Earier, In an interview with Pinkvilla, Angad had opened up about his daughter’s arrival, and had revealed, “I feel that Mehr Dhupia Bedi is my biggest achievement and I take full pride in being called her father. She has got the DNA of both me and Neha and I believe she is going to be a hardworking individual. She already has a strong mindset of her own, She has got strong likes and dislikes. We have got two nurses to take care. She has a fondness for one and complete disliking for the another. She is growing up and she is already 4.5 kgs. She is pulling height really fast. Neha is 5.9 and I am 6.1, we will definitely have a tall Mehr. My everything reloves around her and she has brought me a lot of luck.” (Also Read: Kangana Ranaut Spills The Beans On Her Equation With Hrithik Roshan's Sister, Sunaina Roshan) 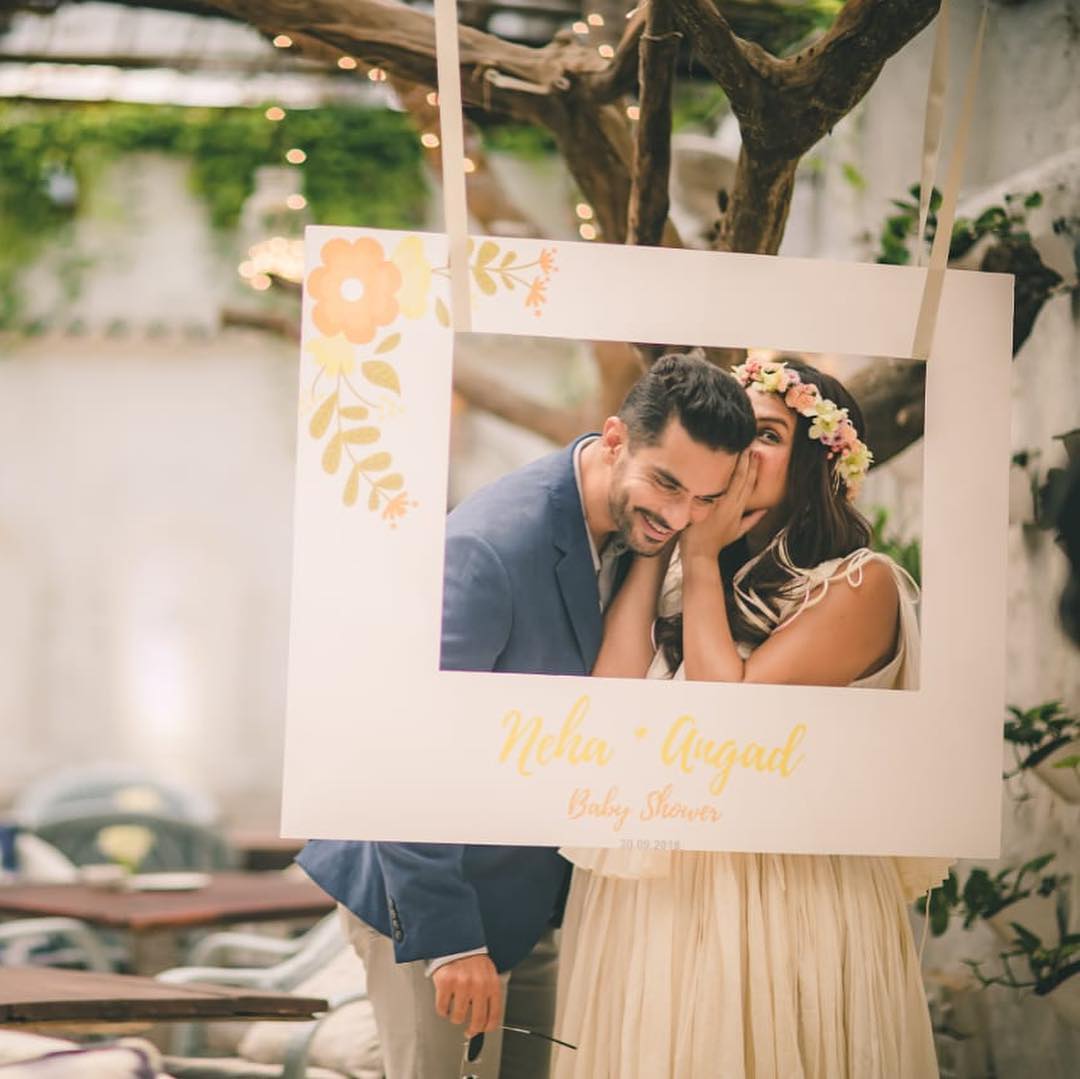 In the same interview, Angad had shared how he wants his daughter to be a good person, and had said, “I just want Mehr to be a good human being who values everything in life and understand the fact of making money through hard work. This is what my parents taught me and I hope they are here for long enough to inculcate the same in Mehr. Hard work and perseverance are the two things as parents we want her to imbibe in herself. I would like to put her in many sports-based activities." 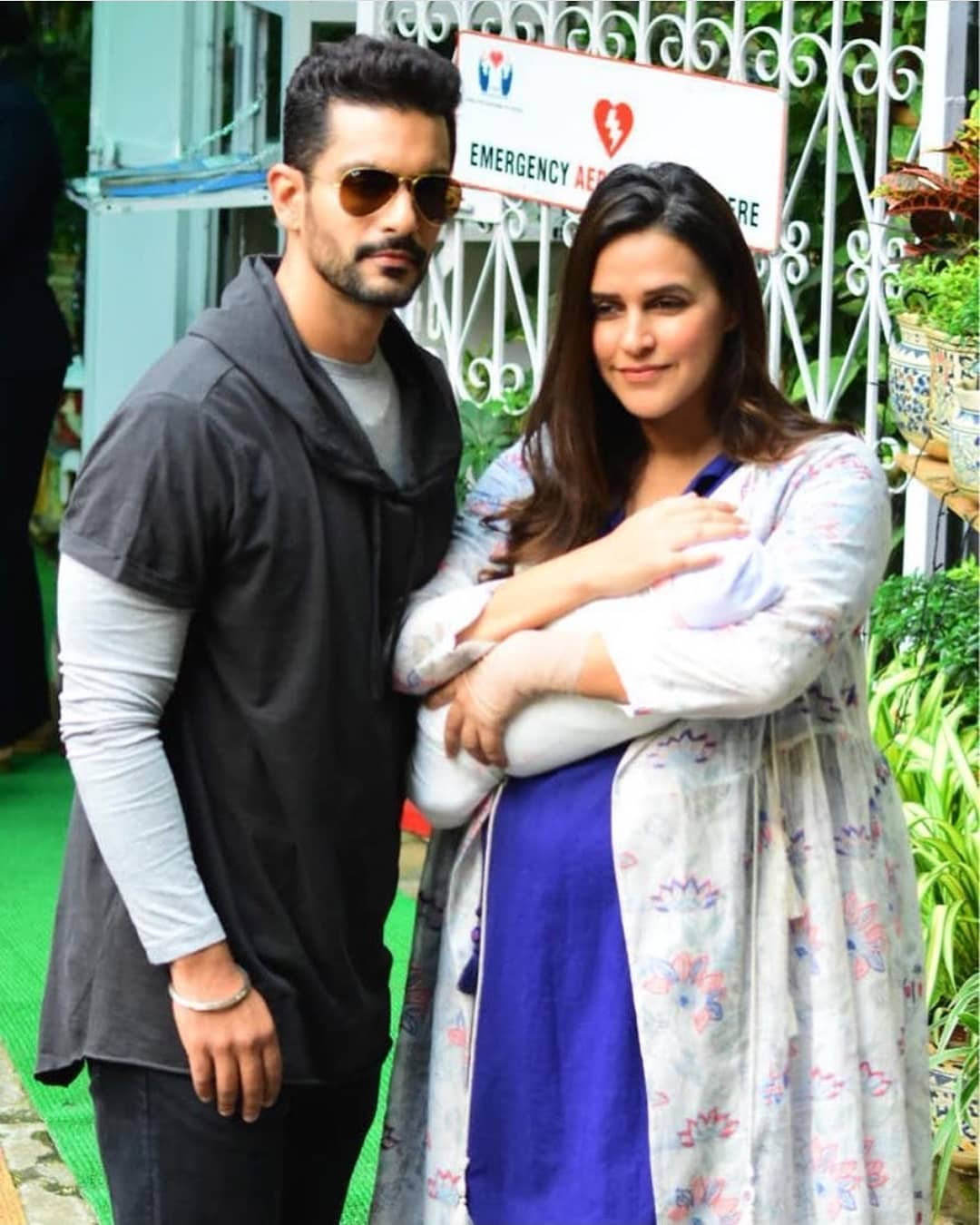 He had further added, "Neha asked me one day, 'What do you want Mehr to do' and I said, 'I would want her to win a Gold medal for the country in Olympics'. It's the age of women and we have examples like that of PV Sindhu, Sania, and Saina. We would like to encourage her to stay close to nature and away from Ipad or phones. I would want her to learn from grandparents. My dad has many anecdotes to share from the world of cricket and Neha's father is from the Navy. She will have a mix of both the worlds.”  (Don't Miss: Tusshar Kapoor Talks About His Fatherhood Journey, Says He Is More Confident As A Father Now)

Well, we totally love Angad and baby Mehr's adorable picture! What about you? Growing up a kid is like becoming a kid to understand them and their demands better. It can be a tedious task to handle a kid when they are always full of energy and full of questions. Often mother and father handle the baby in shifts and schedules so that