Tusshar Kapoor Talks About His Fatherhood Journey, Says He Is More Confident As A Father Now

Tusshar Kapoor Talks About His Fatherhood Journey, Says He Is More Confident As A Father Now

Ahead of the Father's Day, Tusshar Kapoor talks about his son, Lakkshya Kapoor and his fatherhood journey. He has shared that he is more confident as a father now.

Being a parent is the most blissful feeling in this world. And with the advent of sophistication and technology, many parents have started opting for surrogacy. Many of our Bollywood celebrities are included in this and a few names are- Karan Johar, Tusshar Kapoor, Ekta Kapoor, Shah Rukh Khan, Aamir Khan, Sunny Leone, among others. (Suggested Read: Arunoday Singh Pens His Struggles Of Saying Goodbye In A Poem, Post Separation With Wife, Lee Elton)

Tusshar Kapoor was one of the first Bollywood celebrities who had opted for the path of surrogacy. It was on June 1, 2016, when Tusshar Kapor was blessed with his baby boy, who he lovingly named, Laksshya Kapoor. And just recently, on June 1, 2019, Lakkshya had celebrated his third birthday.

Tusshar Kapoor Reveals How His Son, Laksshya Kapoor Is Getting Time To Bond With Grandparents The world will celebrate Father's Day tomorrow and ahead of the same, Tusshar Kapoor had an interview with the PTI. Talking about his fatherhood experince, Tusshar Kapoor was quoted as saying, "I feel more confident as a father, I feel my life has a purpose and feel more fulfilled and accomplished. When a day ends, I feel I've done a lot, even when I'm on holiday, I don't feel like I am not working. Fatherhood makes me feel good about myself, makes me feel complete. It has also made me manage my time and more organised because you've to work with a clock work precision when you're a father." 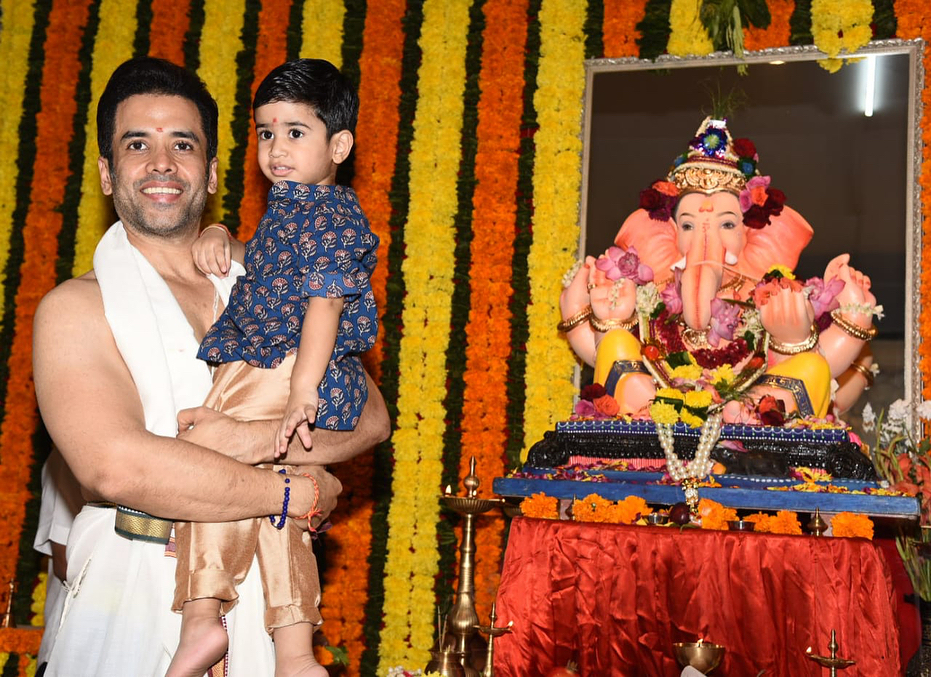 He further added, "I was always very fond of babies, so it didn't feel like fatherhood would be a burden ever. But the calling never came till I decided to be a father. I took this step only when I felt the time has come." Tusshar Kapoor also commented on the idea of being a single parent and if it's scary. He shared, "It's normal to be scared. It's okay to be a single parent. If you accept yourself then even the society will accept you. The fear is about whether I'll be able to take up the responsibility or not. If you have the infrastructure and means to take care of a child, then better late than never. Do it when you feel is the right time." (Must Read: Navya Naveli And Her Brother, Agastya Enjoy Their Time With Grandmother, Ritu Nanda And Family) On being asked if being a father from Bollywood industry is tough, Tusshar replied, "It's hugely compromised for movie stars, no matter how much they try. A lot of times, specially in the earlier years, father's probably left it to the mothers. That also happens outside of the film line, a lot of busy fathers think the mothers will do everything and I can just have a special appearance in the child's life... But that's not necessarily restricted to movies." 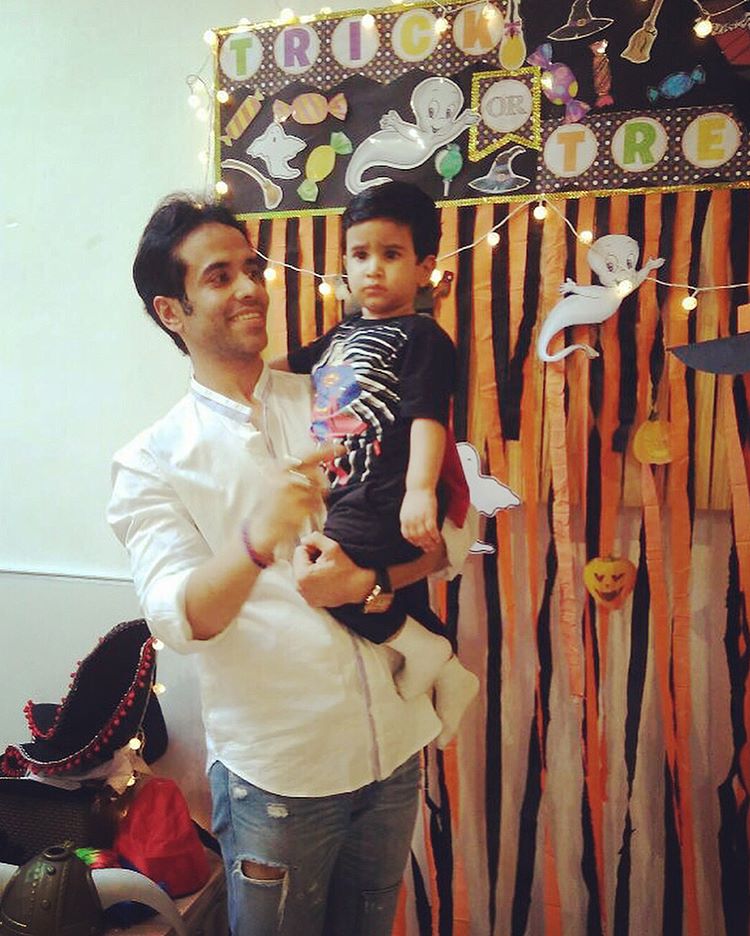 Talking along the similar lines, Tusshar had talked about his fatherhood journey once in a throwback interview, "I always wanted to be a father that was my first inspiration. It was something that came from within. Then, I met filmmaker Prakash Jha on the trip to Tirupati. On that car journey on my way back from Chennai, we spoke about this idea of becoming a single father and how it is possible. He enlightened me about the process. I took a few weeks, and thought about it. Introspected and made a firm decision to never turn back and fulfill my dream of being a single father." 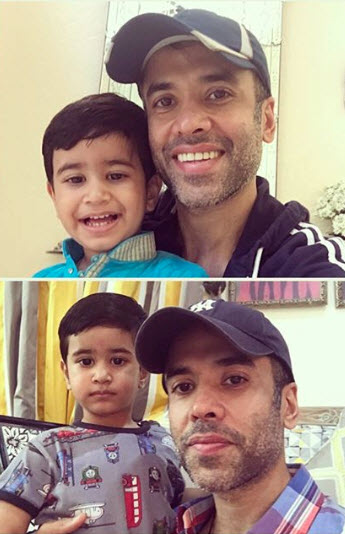 He had further stated, "It was entirely my decision. I started the process myself and then informed them about it. They were very supportive of it but it was not their push. It was just moral support, family support, emotional support, they were always there when I needed them. But it was entirely my part, my process, my decision and my journey." (You May Like: Kangana Ranaut Spills The Beans On Her Equation With Hrithik Roshan's Sister, Sunaina Roshan) 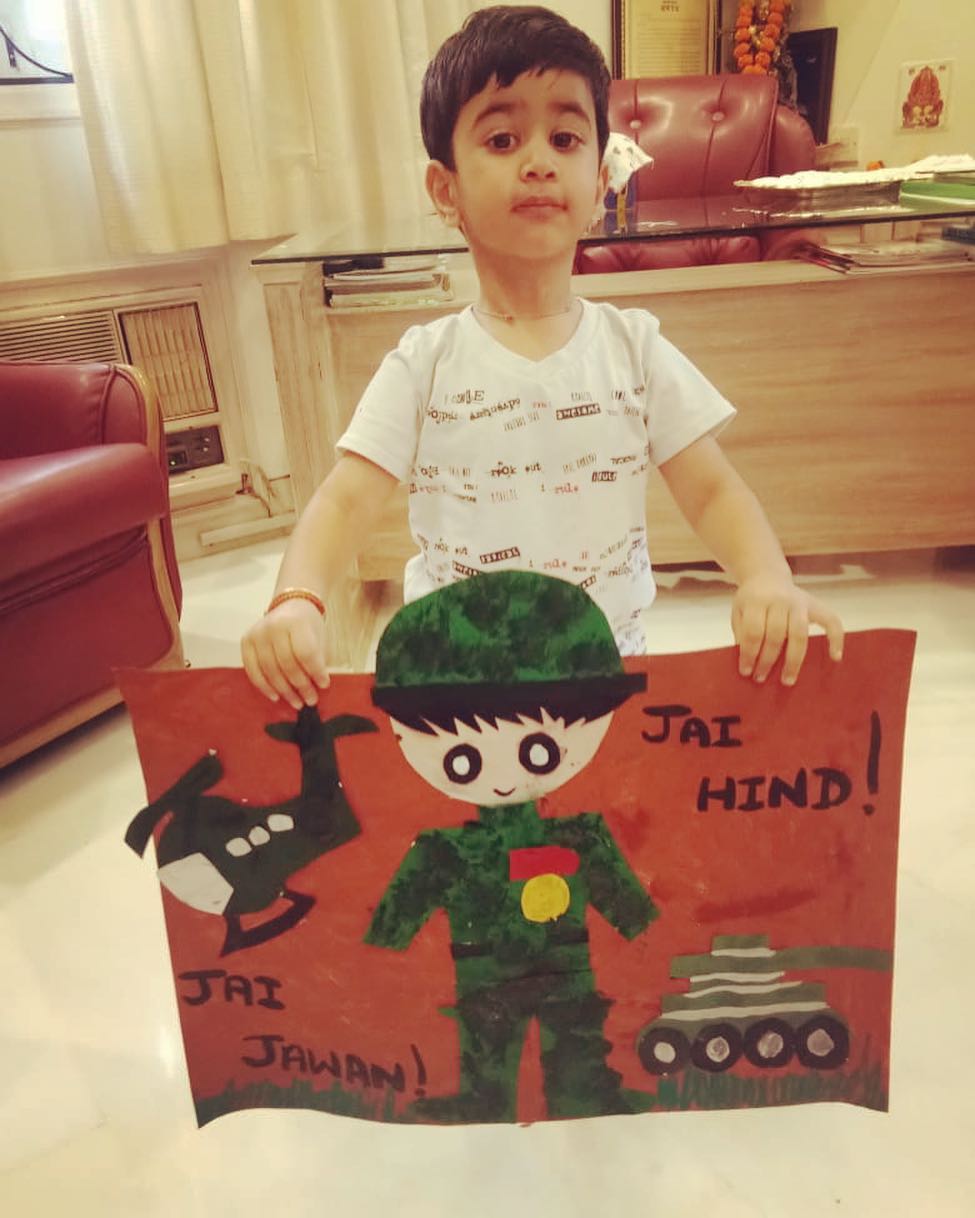 Don't you think Tusshar Kapoor's fatherhood journey has been inspirational? Drop your comments!