Naga Chaitanya answered the most wanted question about her and Samantha Akkineni's life, which is, when will the couple embrace parenthood? The answer will blow your mind! 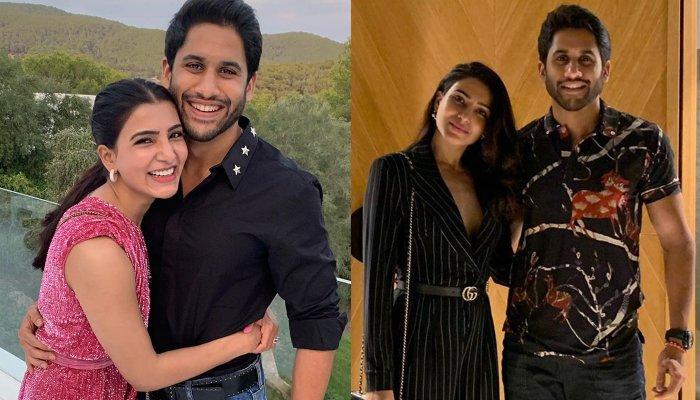 The world seems to look like a bed of roses when two people in love, become one another’s for eternity by entering the bond of holy matrimony. Life changes for the couple and every ‘I’ updates to a ‘we’ and trust us you, the very feeling fills a newly-wedded couple’s life with galore! Every decision, every thought, every change in life is welcomed in accord with your partners' viewpoint and thus, you continue with your happily ever after. Something similar happened to this star couple from the South Indian film industry, Samantha Akkineni and her hubby, Naga Chaitanya. (Do Read: Huma Qureshi Makes Relationship Insta-Official With Mudassar Aziz, Pens Heartfelt Note On His B'day)

It was on October 06, 2017, when Samantha Akkineni and Naga Chaitanya had gotten married, shattering millions of hearts. It is soon going to be two years of their marital bliss and what looks from their social media updates, they are enjoying each other’s company like never before! From decking up for weddings, dancing with one another, going on dinner dates to bringing out their inner child, Samantha and Chay (as fans fondly call him), are sheer goals! It was on April 07, 2019, when Samantha had taken to Instagram and had posted an adorable picture, wherein the missus was seen leaning onto her hubby, Chay and sleeping peacefully on his shoulders. She had captioned the picture as “In the end... nothing else matters.” 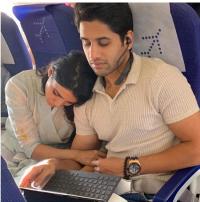 In a recent interview with Sakshi.com, Naga Chaitanya answered the most wanted question about their life, which is, when will the couple embrace parenthood? An all-sporty Chay had shared with the portal that the ‘good news’ might come soon! The doting hubby had also described his current life state as “beautiful”. The Majili actor had further added, “I'm very thankful. Nothing to ask for anymore." 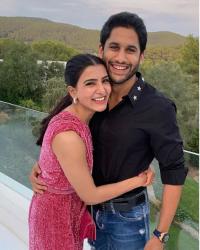 A while back, rumours were rife that Samantha Akkineni and Naga Chaitanya are expecting their first child. But the couple had refuted all such rumours and Samantha was quoted as saying, “I have put a date as to when I want my baby. The date has been fixed! Like, as if that’s going to happen according to the date we have fixed! But Chay (Naga Chaitanya) seems to be certain that it will happen on the assigned date!” (Must Read: Chhavi Mittal Asks Hubby, Mohit To Not Be Jealous Due To Something Cute, Calls Herself 'Creepy Mom') 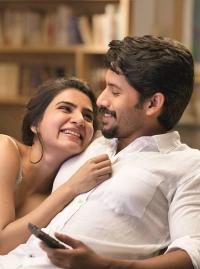 Has Samantha Akkineni’s life changed after her marriage? She had spoken about the same in an interview and had shared, “Chay and I have a very normal approach to things; from writing our provision list to deciding the menu for dinner, to seeing if everything is there at home. Day-to-day activities are organised by us. I like to do that at home."

Samantha Akkineni and Naga Chaitanya had dated for over 8 years and had then tied the nuptial bond in 2017. In an interview on the Famously Filmfare, Samantha had talked about the times when things didn’t work out between them. The Tollywood actress was quoted as saying, “It took us eight years to be at the same point. Because there were times when I really liked him, and he was not in that space. And there were times when we wanted to work it out, but external factors. It took us a very long time to be in the same space.” (Also Read: Sargun Mehta Had To Convince Hubby, Ravi Dubey For A Steaming On-Screen Liplock With Nia Sharma) 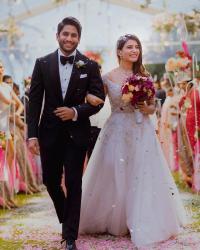