Whether you are a celebrity or married to one, you are mostly under scrutiny for whatever you say, do or even wear. The scrutiny increases when you welcome a tiny baby in your life and Mira Rajput is one perfect example.

From the time this pretty lady walked down the aisle with Bollywood’s eligible bachelor, Shahid Kapoor, in 2015, to welcoming baby Misha and appearing with hubby on Koffee With Karan, all eyes have been chasing Mira. 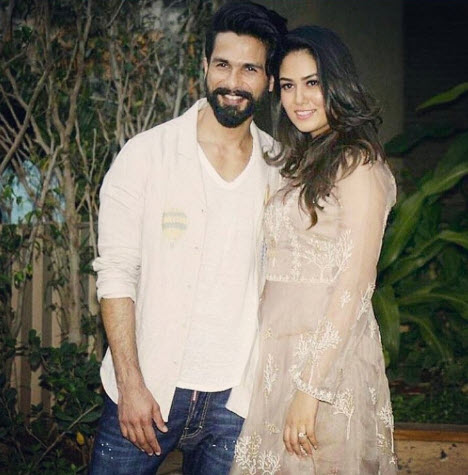 Recently, when Mira attended an event on International Women’s Day, she boldly and honestly spoke about her life as a young mother, being a homemaker by choice and being married to one of the most popular stars from Bollywood in an interview.

Here are some excerpts:

Must Read: Self-Proclaimed 'Nun' Sofia Hayat Gets Engaged Against Her Claims Of Never Getting Married

“Why not (go for an arranged marriage)? You have to meet someone in some way! It worked for us so beautifully because both of us laid our cards in the open in the beginning. We were ourselves. There was a different kind of discovery after marriage but there was no negative surprise.” 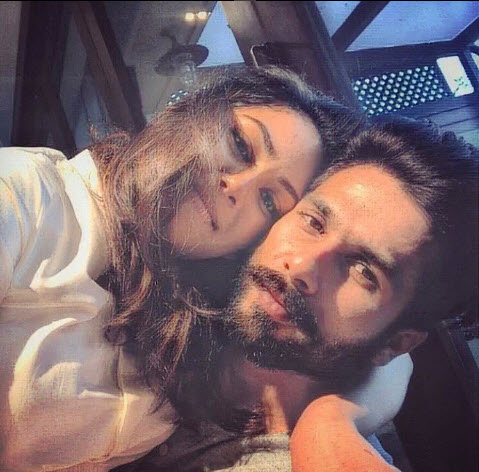 Talking about her understanding with Shahid Kapoor, she said:

“I understood the role I had to take and he (Shahid) understood that he had to become a part of my life. Both of us have given and taken a lot from each other and we have become more wholesome. It’s two halves that make a whole.”

You may like: Newlyweds Pooja Banerjee And Sandeep Sejwal Are Honeymooning In The Alps

When asked about how she feels being married to the star Shahid Kapoor is, she said:

“At home, it’s just like any other marriage. We have fights, we get along well, we laugh a lot, we raise our child together, we are best of friends. When we step out, we are two people together taking on the world.” 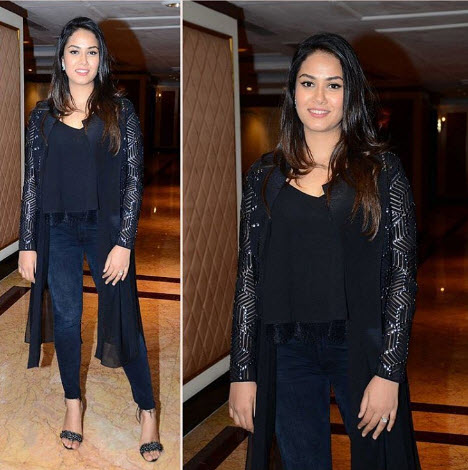 Now opening up about being a homemaker, Mira had pretty good thoughts, she said:

“I am a homemaker and I am proud of the label. I love being home. I had a difficult pregnancy and now I want to spend every moment I can with my daughter.” 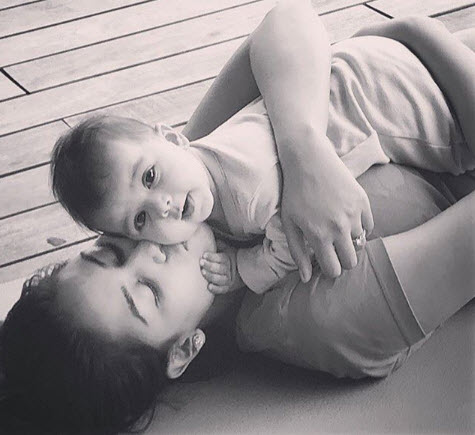 And here’s a very good point she made:

“I don’t want to spend one hour in the day with my child and then rush off to work. Why did I have her then? I want to be there for her as a mother. Seeing her grow up can’t be quantified.” Speaking about post-pregnancy weight and how she took her time, she said:

“It’s great to be fit but it’s better to be a healthy mother. I went through the pressure (of body shaming) as well after Misha’s birth. But I feel you can take time to lose that weight. It’s just not about physical, but mental health as well. I took those 40 days of confinement after delivery, which people say is outdated, and I had my ghee, because I gave a lot to give birth to Misha. I loved being pampered.” Mira also had some noble thoughts on feminism and women empowerment, she was quoted as saying:

“Empowerment means you have the right to choose. So it’s my choice if I want to be at home. And it’s someone else’s choice if they want to be a working mother. But both are equally valid and neither of them should be ashamed.”

On feminism, she said:

“Feminism isn’t woman VS man. It’s about equality. A new wave of feminism has come that is aggressive... I feel it’s destructive. There’s a new term called ‘feminazi’, which is the female equivalent of a chauvinist. I think there should be harmony between the two sexes and equilibrium.”

Next Read: Virat's Women's Day Wish For Mom And Anushka Is The Cutest Thing You Will Read Today

Mira, you are one honest and eloquent speaker we have seen in a while and we would love to hear more of you! For more updates on your favourite celebs, stay tuned with us. 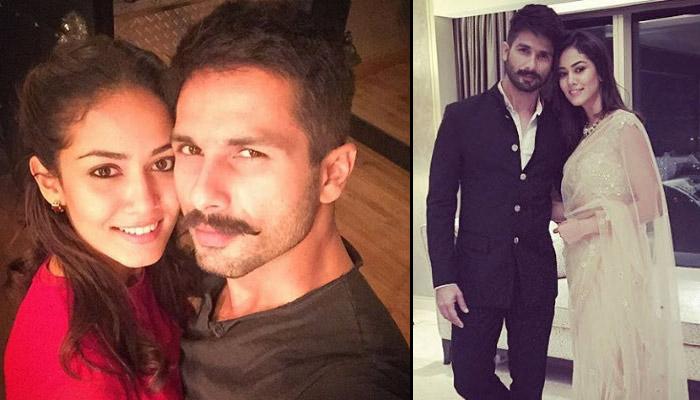 Celebrities have a different aura around them, a mysterious aura. Everything they do is always under the scrutiny of their fans and media. But, there are some people who are even more mysterious than the stars themselves, and they are their partners. Recommended Read: Ranveer And Deepika Are Drifting Apart With Each