Shahid Kapoor and Tabu starrer 'Haider', written, produced and directed by Vishal Bhardwaj, has made it to the list of Top 10 'Hamlets' in the world. Mira Rajput Kapoor hails for her husband.

The quintessential chocolate boy of the Tinseltown, Shahid Kapoor was in the news headlines for his Ishq Vishk with several B-town divas. When we had first seen Shahid in the music video, Aankhon Mein, our Dil had Maange More! Jab he Met the love of his life, a Delhi-based girl, Mira Rajput, he had felt an instant Kismat Konnection and their Vivah had broken the hearts of millions of girls. Together, over five years, Shahid and Mira had written their beautiful Teri Meri Kahaani and with two kids, Misha Kapoor and Zain Kapoor completing their family, all we can say is, Vaah! Life Ho Toh Aisi! (Also Read: Shefali Jariwala Shares Cute Pictures With Husband, Parag Tyagi As They Complete A Decade Together)

Shahid Kapoor had stepped into Bollywood as a background dancer and soon became the quintessential chocolate boy of B-town. Despite being a star kid, Shahid, son of Pankaj Kapur and Neliima Azeem, had to prove his mettle as an actor at every step of his career and he had succeeded beautifully. His journey from Ishq Vishk to Kabir Singh has been an inspiring one. And an important milestone of his career was 2014 film, Haider directed by Vishal Bhardwaj, which is a beautiful adaptation of Shakespeare's epic tragedy, Hamlet. While Shahid and Tabu's powerful top-notch performances were the highlight, Haider was not just a film but perfection on-screen! 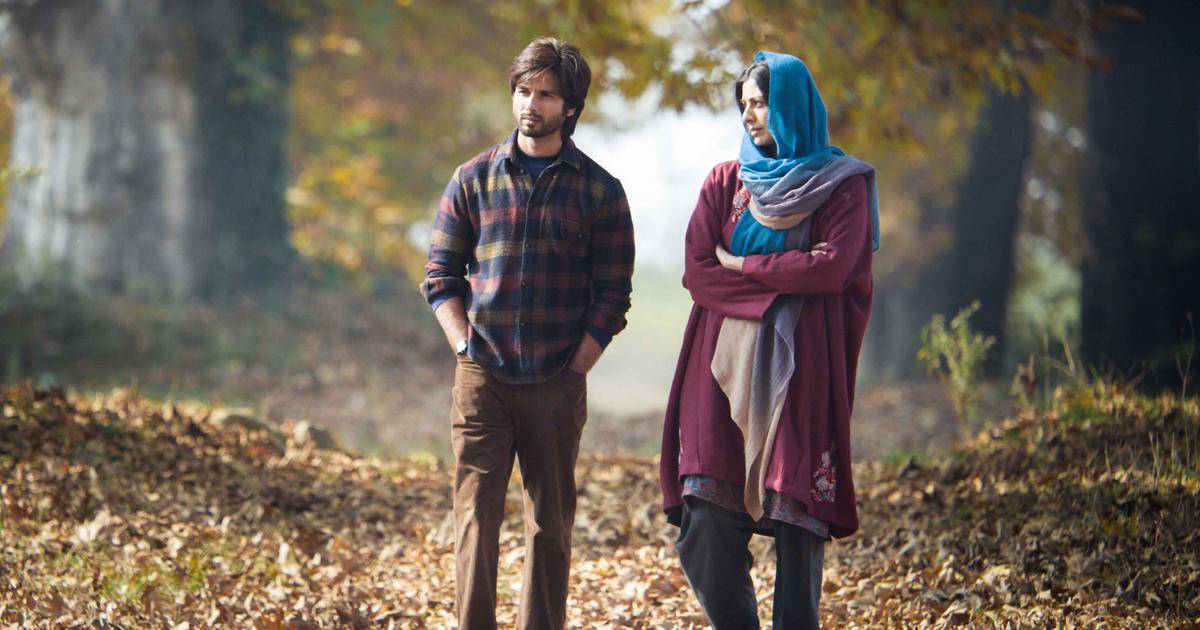 Shahid Kapoor and Tabu starrer Haider, written, produced and directed by Vishal Bhardwaj, is a modern-day adaptation of William Shakespeare's tragedy, Hamlet. While Haider had already acclaimed admiration of the audience, now the team has another reason to rejoice. Haider has now made it to the list of Top 10 Hamlets in the world. While social media is flooded with congratulatory messages for the team of Haider, Shahid's wife, Mira Rajput Kapoor too, uploaded a series of stills from the film and hailed for her star husband. Mira captioned her post as "Hum hain, ki hum nahin. To be, or not to be #Haider #Hamlet @shahidkapoor." Once in an interview with the IANS, Shahid Kapoor had referred to Haider to be the best film of his career. Shahid had said, "I can proudly say 'Haider' is the best film of my career. This film has everything that I haven't done before. I have pinned my hopes on this film." When Haider was released, Shahid had no one in his life to celebrate the success with. At the JIO MAMI 18th Film Festival, Shahid had spoken on the similar lines and had said, “I recall that after winning awards for Haider, I wanted to sit with someone and talk to someone. It was an empty house and now there is happiness.” (Also Read: Dipika Kakar Sneaked Into Kitchen To Make Pizza In Midnight, Hubby Shoaib Makes Fun Of Her [Video])

Revealing that his wife, Mira Rajput Kapoor brings out the best in him, Shahid Kapoor had said, "I always wanted to marry someone who is real and normal. Mira pulls me back and gives a fresh perspective to things. In fact, she is opinionated and I never second guess her opinion." Shahid and Mira had embraced parenthood with the arrival of their daughter, Misha Kapoor. Defining how fatherhood is striating him, Shahid had remarked, "Misha gives me a lot of strength. Life is all about her now. I feel like I am ready to protect and even fight for her. I Want to be my best for Misha. I never want to leave home once I return to my wife and baby."

In an interview with The Guardian, when Shahid Kapoor was asked, "Are you a tragic figure? Do you have anything in common with Hamlet?" he had retorted, "His journey is very complex. I wouldn’t say that I have seen such drama in my personal life, but yes I have seen a lot early in life, so I could connect with the emotions the character went through. But if you can’t draw a parallel in your life, then you’d pretty much be at a loss to play the part. You feel you don’t know if this guy is OK or a bit off his rocker. It’s nice to delve into the dark side a little bit. I enjoy that. I have a dark side, for sure. I don’t think I could play this role if I didn’t." (Also Read: Kareena Kapoor Khan And Saif Ali Khan Confirm She's Pregnant, Taimur Ali Khan To Become Big Brother)

Congratulations Shahid and the entire team of Haider! 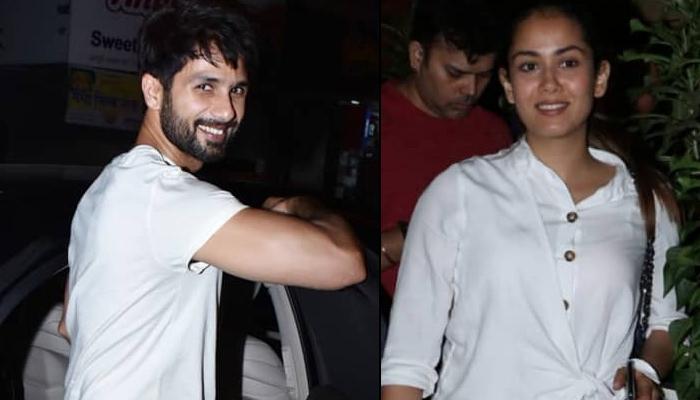 From their mushy posts together, all the times they are seen frolicking around the city hand-in-hand, to their super adorable kids, Misha Kapoor and Zain Kapoor, everything about Shahid Kapoor and Mira Rajput Kapoor makes their fans happy! Shahid and Mira are undoubtedly the ‘IT’ couple of the Tinseltown and