Mahaakshay and Madalsa Sharma’s wedding was cancelled at the last moment, a couple of days ago on June 08, 2018 when the police arrived to investigate the case in Udhagamandalam (Ooty) in Nilgiris district of Tamil Nadu. Madalsa is Yess Boss fame actress, Sheela Sharma’s daughter. She is an Indian model-turned-actress, who has acted in many Hindi, Telugu, Kannada, Tamil, German and Punjabi films. (Recommended Read: 10 Bollywood And Television Actors Who Have Abused Their Girlfriends Or Wives) 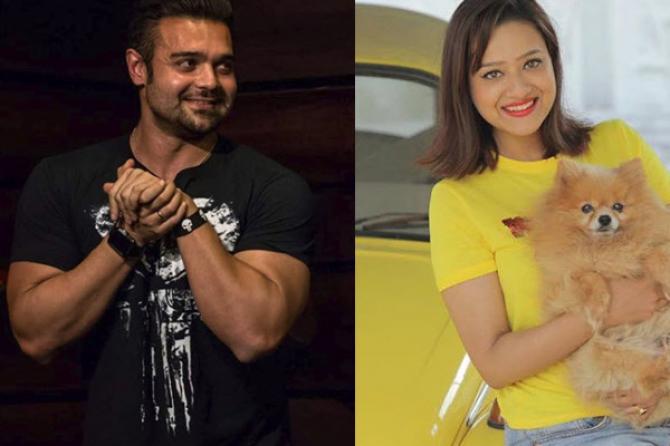 However, Mahaakshay and Madalsa got their marriage registered on the same day. Also, as per a report in the Bombay Times, the traditional rituals of the wedding shall take place today. The report states, “The traditional wedding, which was cancelled following the arrival of a police team to investigate the complaint, will be held today. The ceremony will take place at Mimoh’s father, actor Mithun Chakraborty’s plush hotel in Ooty”. (Also Checkout: 9 Bollywood And TV Celebs Who Were Physically Abused And Mentally Tortured By Their Partners) 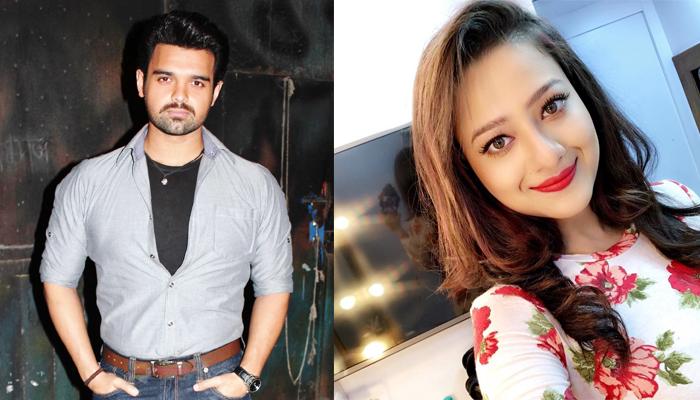 It further says, “The couple and their families had a small celebration on July 7, after Mimoh secured bail. In fact, Mimoh and Madalsa’s marriage was registered on the same day, and a traditional wedding will take place today. A sangeet ceremony took place yesterday (Monday). The guest list was considerably shortened after the complaint”. (Suggested Read: Aditi Sharma And Sarwar Ahuja Bought A New Home, Hosted A Housewarming Party For Telly Town Friends)

For those who do not know, a Bhojpuri actress had earlier filed an FIR against Mahaakshay and Mithun’s wife Yogeeta Bali, alleging them of rape, cheating and causing her miscarriage without consent. The woman has also complained that Mahaakshay was in a relationship with her since 2015, and had promised to marry her. In fact, the police complaint also alleges that Mahaakshay had gotten her pregnant and later gave her a medicine which led to her abortion. 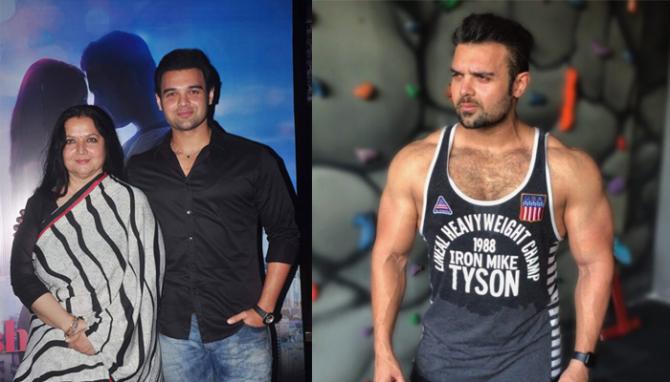 Because of all these charges, the police arrived at the wedding venue of Mahaakshay and Madalsa and hence, the wedding was cancelled. But now, with their marriage having gotten registered and the rituals to take place today, things seem sorted to an extent for the couple.

Earlier, revealing the wedding preparations, Madalsa had talked to SpotboyE and said, “It’s going well. All are very excited we are keeping it a little low-key affair because we wanted to be it a family affair. It’s a destination wedding I can't reveal the place - but for sure it’s not in Mumbai”. (Also Read: 'Balika Vadhu' Fame, Toral Rasputra Ends Her Marriage of 5 Years, Gets Legally Divorced) Well, we are really happy for Mahaakshay and Madalsa. We hope to see pictures and videos of their wedding rituals today. Stay tuned in here for the same.