In the tinsel town, relationships and marriages are as much the part of the industry as are the glamour and glitz. Some of these marriages last a lifetime, and some not. Such is the case with Balika Vadhu fame, Toral Rasputra. (Also Read: Mahesh Bhatt Opens Up About Daughter Alia And Ranbir's Rumoured Affair, Says 'He Has A Unique Charm')

Toral, who played the role of Anandi, in Balika Vadhu is going through a rough phase in her real life. Her character was known to be of a dutiful wife and daughter-in-law who had marital problems in her life. And just like her reel life, Toral is having troubles in her real life as well. 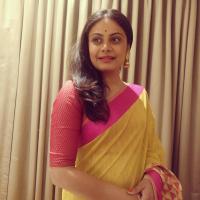 Toral got married to a businessman by the name of Dhaval in 2012 and just when things seemed all right, compatibility issues crept up. As per a report in the Times of India, Toral and Dhaval have ended their 5 years of marriage.

A source informs TOI, “What started as basic differences snowballed into major issues. All attempts to resolve their differences failed and rather than staying together and dragging the marriage on, Toral and Dhaval decided to move on and file for divorce”. (Suggested Read: First Time After Miscarriage, Ankita Bhargava Stepped Out With Husband Karan Patel And Friends) 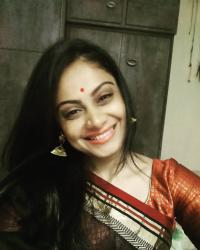 In fact, Toral herself confirmed and said, “Yes, we are divorced, but it’s been amicable. Despite trying our best, our marriage didn’t work out. Things don’t always turn out the way we expect. All said and done, luckily, we all are happy and peaceful now. Dhaval and I will always remain good friends”.

The report also suggests that a couple of years down the line in their marital life, Toral and Dhaval realised that there is no point taking it any further. In fact, she move out of their house in 2015 and started living with her parents. Over the next couple of years, the two decided to legally part ways and a few months ago, Toral and Dhaval got divorced legally. (Don't Miss: Arjun Kapoor Talks About Life After Sridevi's Death And Half-Sister, Janhvi Kapoor's Debut 'Dhadak') 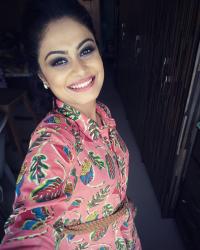 Toral is currently doing the TV serial, Mere Sai. Speaking about the same, she earlier revealed, “Currently I am occupied with Mere Sai, but in the near future, I would definitely love to work in a historical show as well. Also, I believe in God and I am a religious person”.

In the same interview, the actress’ statement about the evolving TV audience made it to the headlines. She was quoted as saying, “As television shows are progressing, the audience is also evolving. Audiences have become smarter and watch exactly what they want to. It may be a supernatural, mythological or historical show, every genre has a defined audience”. 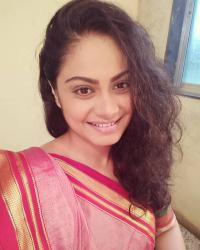 Well, it’s good to see that she is professionally focussed in her life, and we wish that she comes out of her rough patch of marital life soon. What do you guys think about Toral Rasputra and Dhaval’s divorce? Do let us know in the comments section below.