Here's everything you need to know about popular stand-up comedian and 'Lock Upp' winner, Munawar Faruqui's stunning girlfriend, Nazila, who is a YouTuber and social media influencer. Find out!

There was a time when many people thought that popular stand-up comedian, Munawar Faruqui was done and dusted after he was involved in a controversy over allegedly hurting some religious sentiments. However, the people's favourite comedian, Munawar Faruqui had bounced back and had revealed that he was not going to quit comedy and had also participated in a reality show that had changed his life upside down. It was the queen of controversies, Kangana Ranaut's reality show, Lock Upp, in which Munawar had participated with After spending 70 weeks inside the Lock Upp, Munawar Faru15 other contestants.

After spending 7 weeks inside the Lock Upp, Munawar Faruqui was announced the show's winner on May 7, 2022. The comedian had lifted the winner's trophy and bagged a sum of Rs. 20 lakhs, and was bestowed with a brand new luxury car. During his time inside the Lock Upp, Munawar had made a special bond with co-contestant, Anjali Arora. Reports were rife that something was brewing between Munawar and Anjali.

Kangana Ranaut Opens Up About Her Wedding Plans, Reveals She Has Someone Special In Her Life Also, the viewers were quite certain that they'll end up together before the finale. However, in one of the episodes, Munawar had left everyone shocked after he had admitted that he was in a relationship with someone else. Although he had not revealed the name of his girlfriend but the comedian had clarified his stance over talks of him being in love with Anjali. 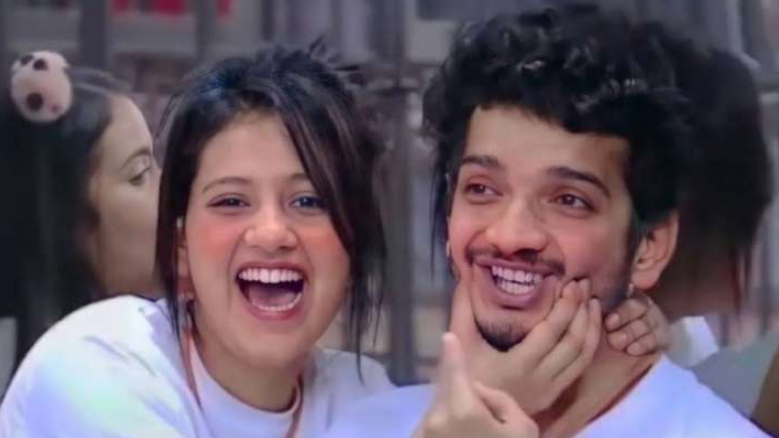 The revelation had indeed broken tons of hearts, but soon Munawar was announced as the show's eventual winner, and it had healed everyone's heart in the end. Also, after giving numerous hints about his ladylove during his stay inside the reality show, Munawar had finally introduced his girlfriend to the world a day after bringing the trophy home. 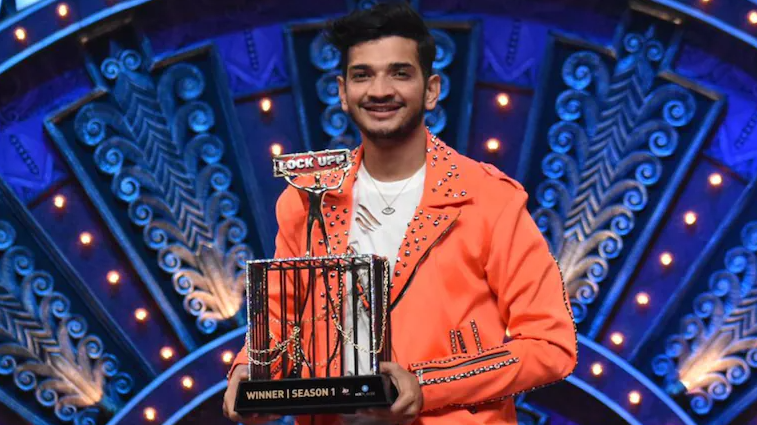 On May 8, 2022, Munawar Faruqui was spotted celebrating his big win with his friends from the entertainment industry and his Lock Upp co-contestants, Saisha Shinde, Prince Narula, Mandana Karimi, and many others. However, what had caught everyone's attention was a gorgeous girl, grooving with Munawar and posing quite cosily with him. 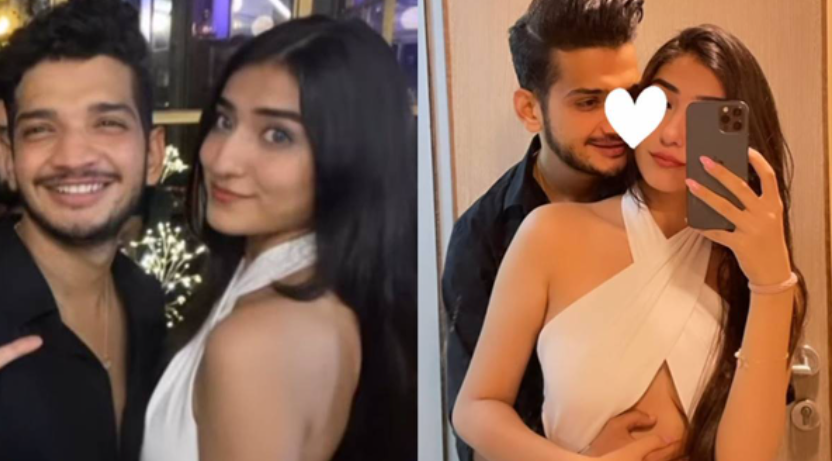 The mysterious girl had looked breathtaking in a lovely white short dress. However, everything had got clear after Munawar had walked hand-in-hand with her after coming out of the party. Yes! The stunning girl in white was Munawar's heartbeat, and her name is Nazila.

Soon tons of pictures and videos of Lock Upp winner, Munawar Faruqui grooving with his girlfriend, Nazila had made their way on social media, and in minutes everyone was aware of the comedian's much-discussed ladylove. While the gorgeous Nazila had made heads turn with her white dress, the comedian was not far behind as he had looked dapper in a black shirt and denim. The much-in-love couple had melted everyone's hearts with their shy expressions while making their first appearance in front of the media. 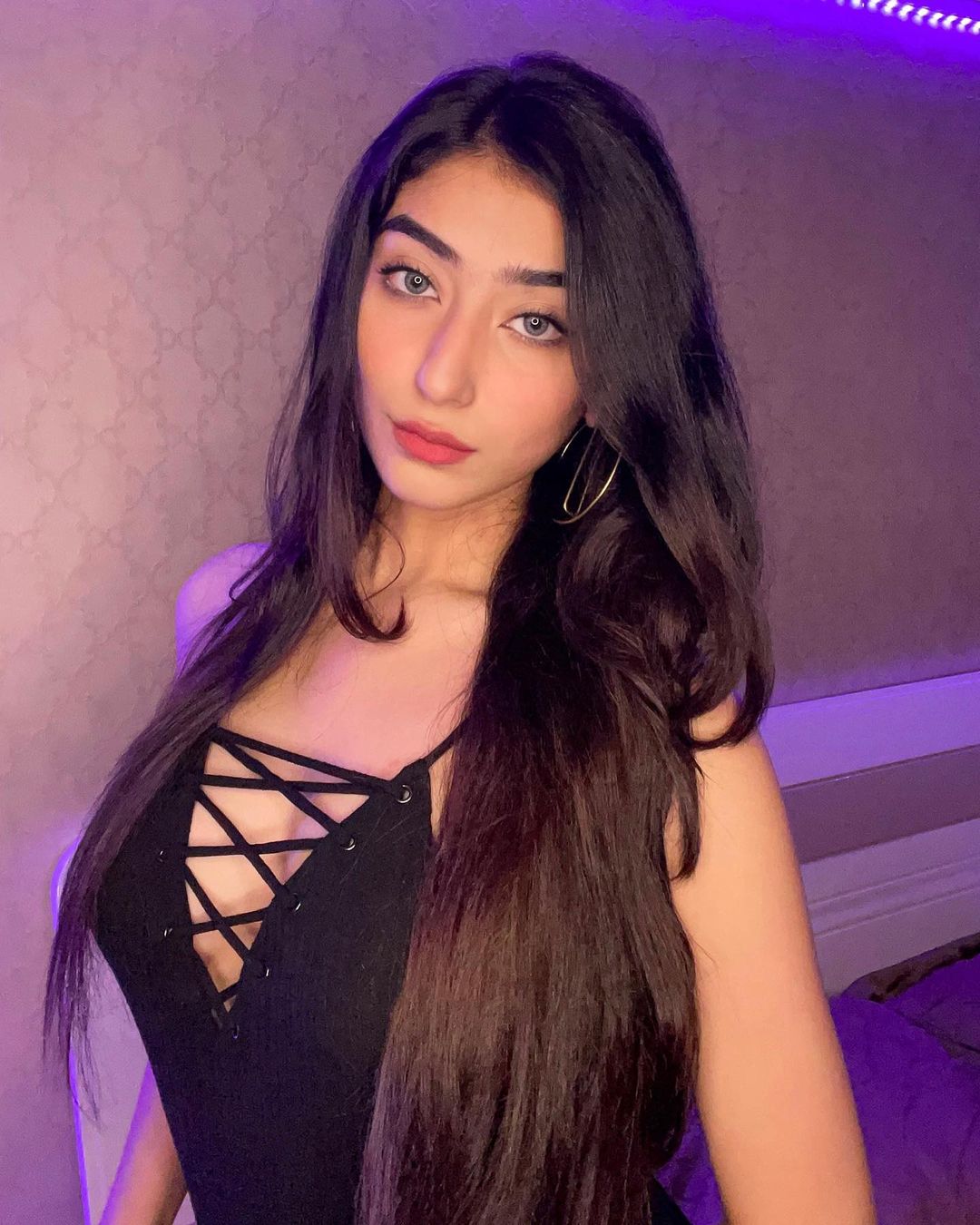 When Munawar Faruqui's girlfriend, Nazila's identity had become public, everyone was eager to know the girl's background, who had stolen Munawar's heart. Regarding Nazila's background, she is a social media influencer who currently resides in Pune but is originally from Muscat, Oman. The 20-year-old had risen to fame after some of her content on TikTok and Instagram had gone viral. Apart from dropping drool-worthy pictures and videos on her social media handles, Nazila also runs a YouTube channel, Nazilx.

Don't Miss: Meet Imran Tahir's Wife Sumayya Dildar For Whom He Left His Nation, And She Left Her Modeling Career

Munawar Faruqui and his girlfriend, Nazila made their relationship official On May 10, 2022, Nazila had taken to her Instagram handle and had shared a series of pictures from her birthday celebrations. While in the first two pictures, we could spot Nazila posing with her birthday cake and the roses she received from her boyfriend, Munawar, the sixth frame was about the mouth-watering delicacies they had enjoyed. However, the last two pictures were the ones that had taken the internet by storm. 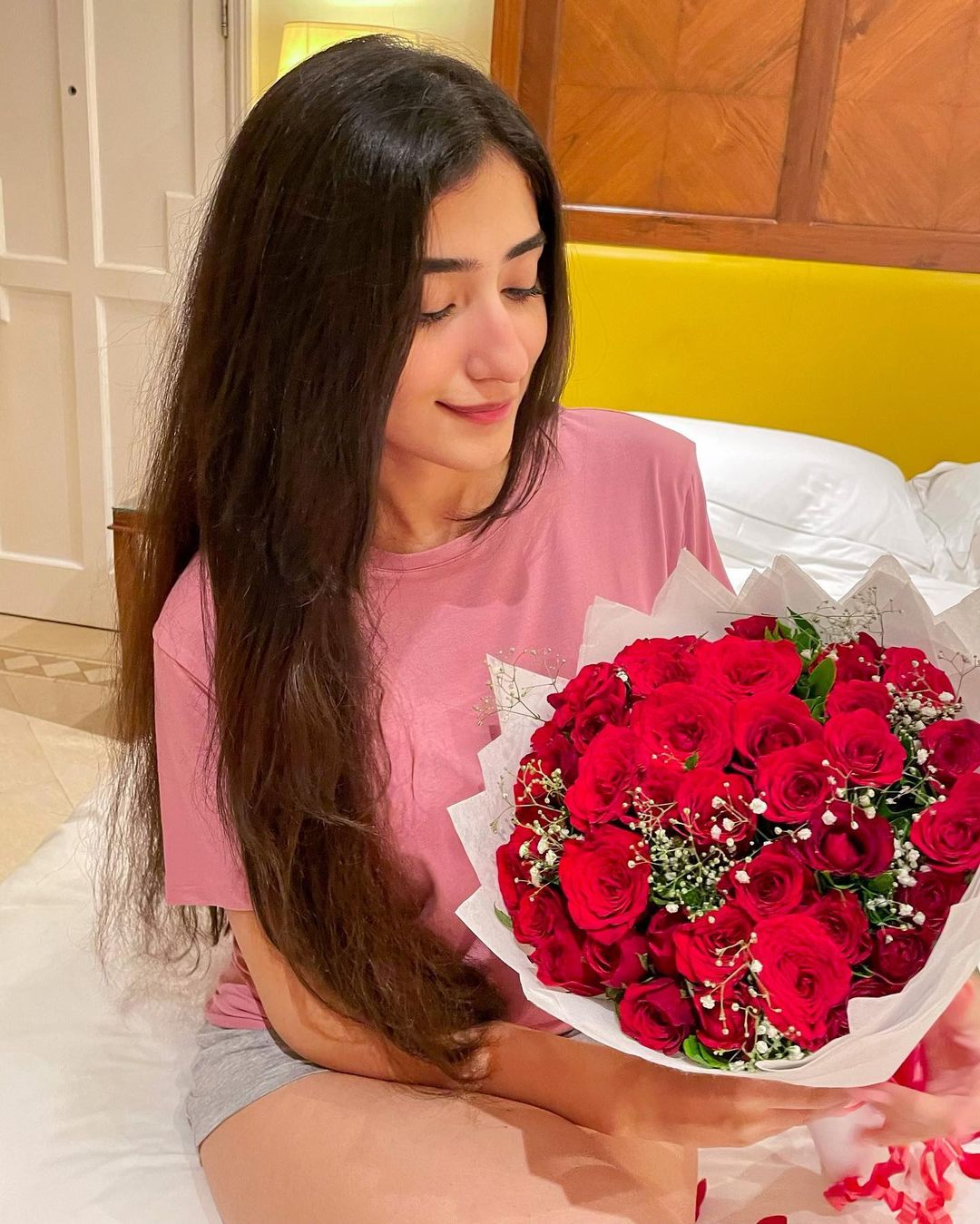 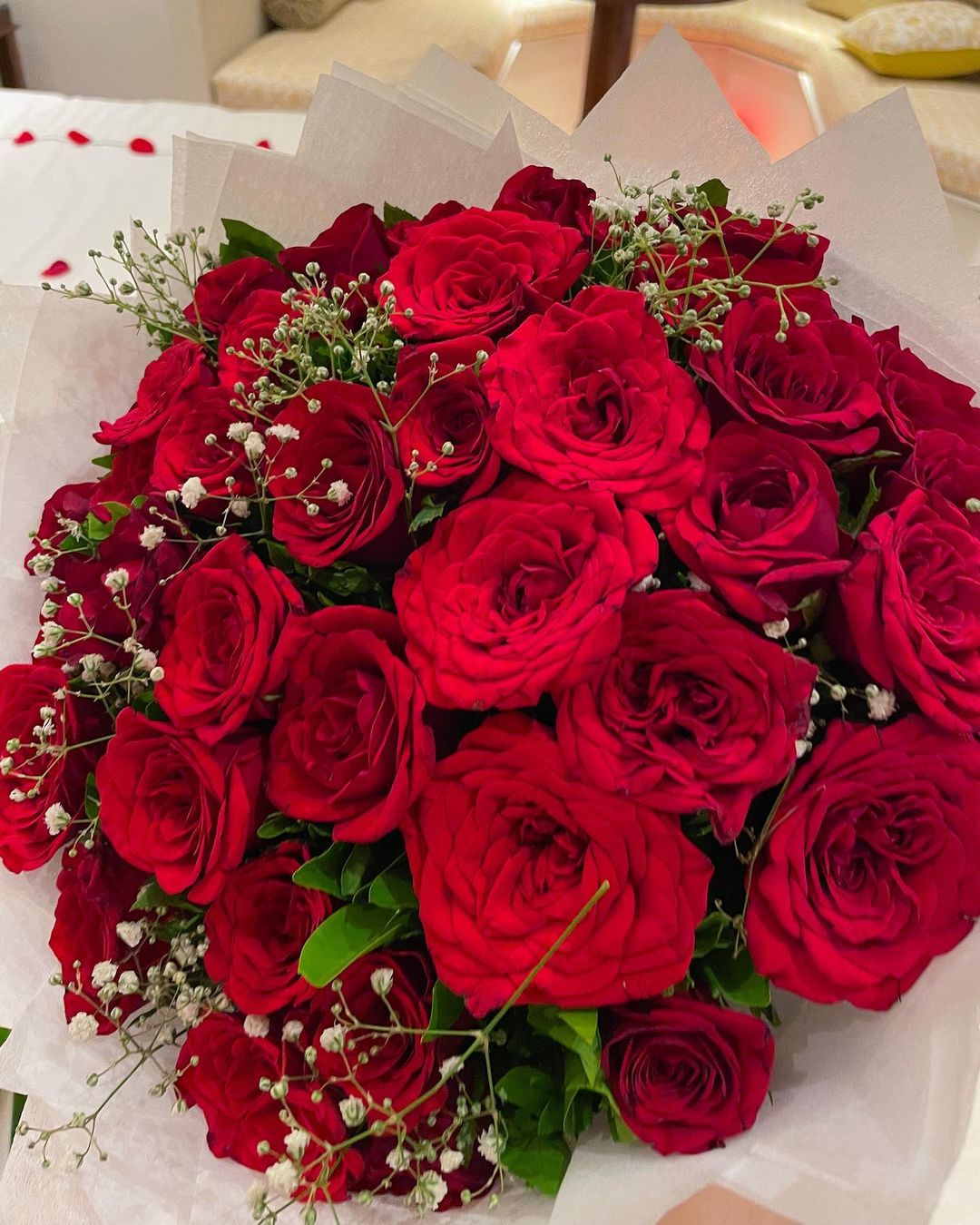 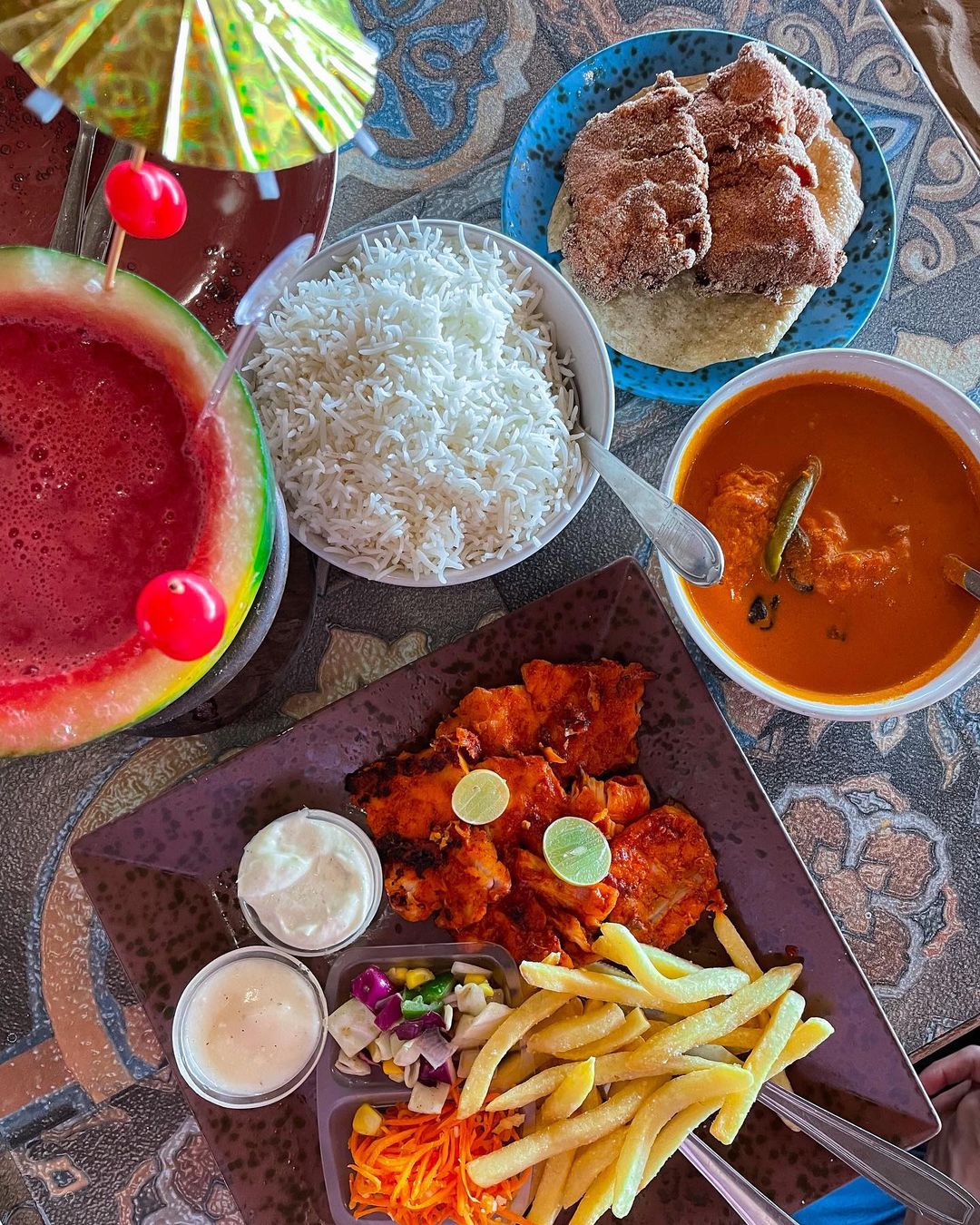 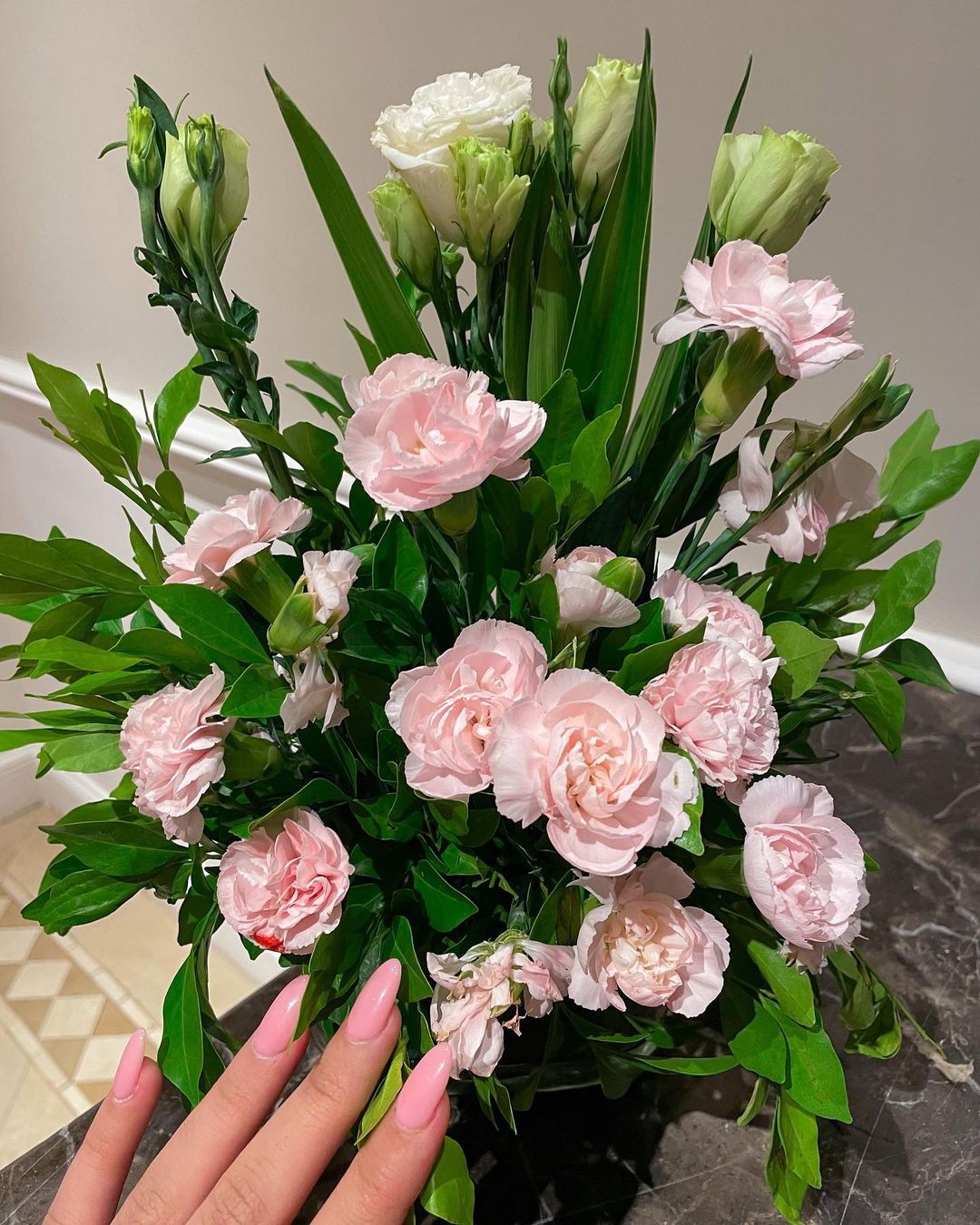 In the eighth one, we could see Munawar Faruqui holding his ladylove, Nazila's hand and offering her a bouquet of red roses on her special day. Finally, the ninth picture was a cosy mirror selfie of the couple in which Munawar and Nazila could be seen hugging each other, and it was the latter, who had clicked the beautiful frame that had spoken volumes about their love for each other. Along with these priceless pictures, Nazila had penned a sweet note in the caption in which she had talked about having double celebrations, courtesy to her beau winning the Lock Upp. Her caption could be read as:

"Two celebrations in one."

You May Like This: SS Rajamouli's Love Story: From Marriage With A Divorcee To Helping Her Become A Renowned Designer 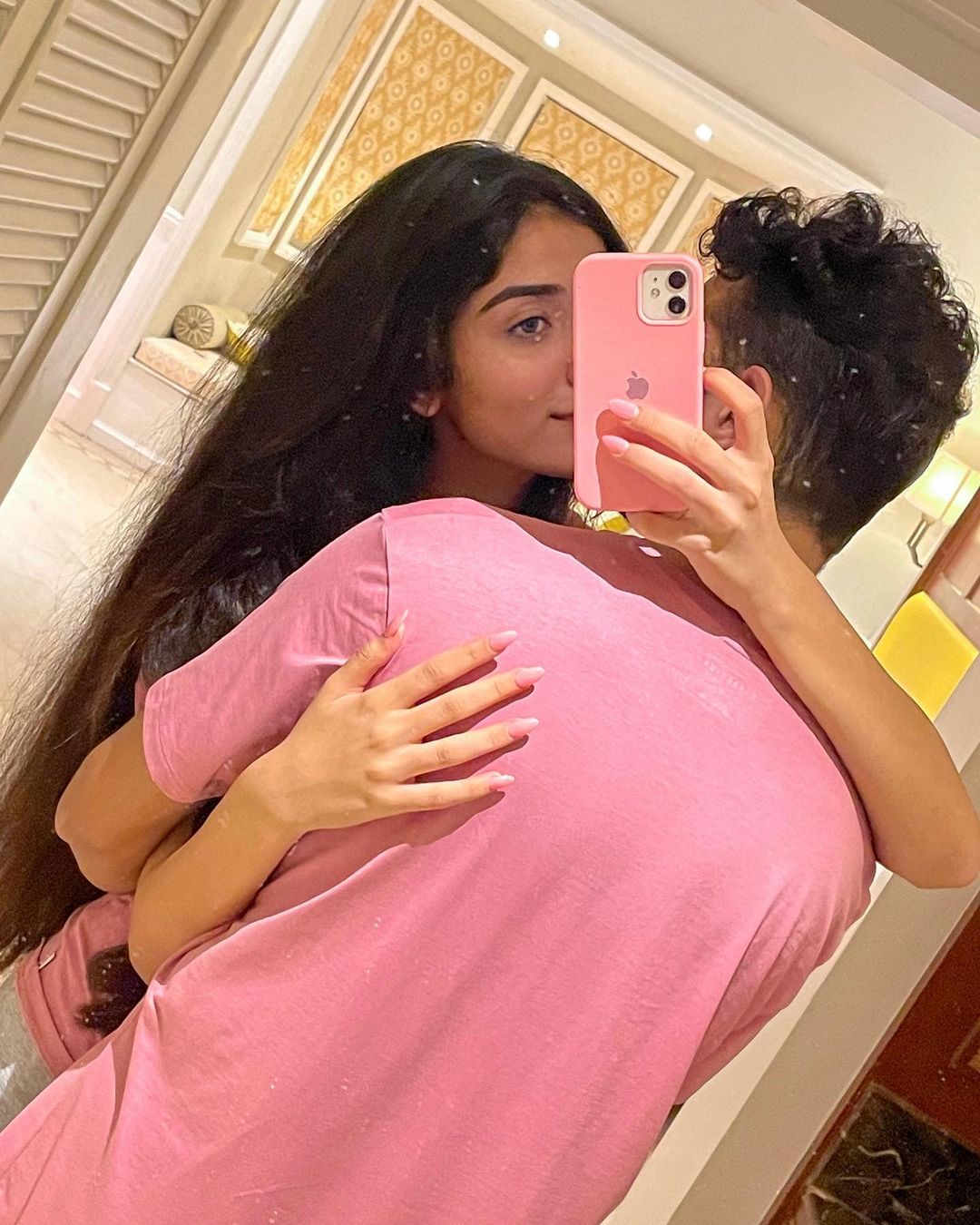 It'll be interesting to see how Munawar Faruqui would kick-start his stand-up comedy again, as his massive fanbase was eagerly waiting for him to come out of the show to have their favourite comedian back on the stage. Also, now that Munawar has revealed his girlfriend, Nazila's identity, it would be equally interesting to see how she would manage and react to the wave of her beau's massive fandom that will be a part of her life too. 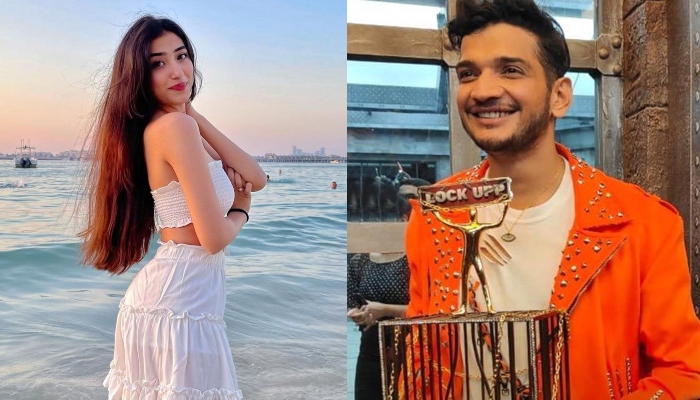 However, in the end, we hope Munawar Faruqui and his girlfriend, Nazila keep on blessing our feeds with their romantic pictures, videos and social media PDAs.