Meet Imran Tahir's Wife Sumayya Dildar For Whom He Left His Nation, And She Left Her Modeling Career

Meet Imran Tahir's Wife Sumayya Dildar For Whom He Left His Nation, And She Left Her Modeling Career

Famous Pakistani-born former South African cricketer, Imran Tahir's love story is all about making sacrifices for your partner. Check it out!

Former South African bowler, Imran Tahir is a well-known figure in the international cricket and was also one of the most fearsome right-arm leg spinners in the game's history. Imran was born and brought up in Pakistan, but later on, in his life, he had moved to South Africa, where he had spent most of his cricketing career. Imran Tahir had played in all three major formats, T-20, ODI and Tests from South Africa and has many records to his name.

In 2016, Imran Tahir had become the first bowler in South African cricket's history to take seven wickets in an ODI match. Also, he is the only spinner with the most wickets (39) in the ICC World Cup for South Africa. While Imran's cricketing career is full of awards and records, not everyone is aware of his filmy love story that is second to none. However, before talking about Imran's wife, Sumayya Dildar and their tale of true love, we have to take a look at the initial phase of his cricketing career that played a major role in their fairytale romance. So without further wait, let's get straight into it!

Recommended Read: SS Rajamouli's Love Story: From Marriage With A Divorcee To Helping Her Become A Renowned Designer It was on March 27, 1979, when one of the most successful spin bowlers in the history of world cricket, Mohammad Imran Tahir, commonly known as Imran Tahir was born in Lahore, Pakistan. Right from a young age, just like most boys, Imran was also in love with cricket and used to play with his friends in the locality. However, because of his family's poor financial condition, Imran had to work at the age of 16 at Pace Shopping Mall as a retail salesman. It was a difficult phase for Imran to work at such a young age without adequate knowledge about it. However, he had got a good command of it with time and perseverance. But he was pretty clear in his mind that he wanted to become a cricketer, and playing cricket is what he had wanted to do all his life. So Imran used to practice a lot on off days or after his working hours, and his dedication had paid off when he was selected during the trials of the Pakistan U-19 cricket team. Back then, Imran Tahir had thought that he was now some stages away from representing his nation on the international stage. 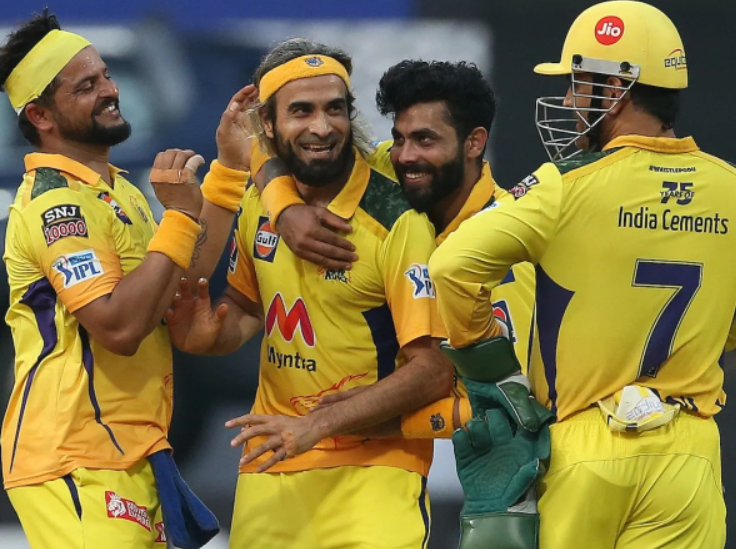 But sadly, destiny had other plans for Imran Tahir, and despite his multiple trials, he had never made it past the U-19 squad. However, his fortune had changed after he had met his then-future-wife, Sumayya Dildar, in South Africa during one of the tours of his U-19 team. That casual meeting had ignited something between Imran and Sumayya that had changed his fortune forever. Today, Imran Tahir is regarded as one of the biggest names in the history of South African cricket, courtesy to his exceptional googlies and wicket-taking records that he had taken and made in his illustrious career. 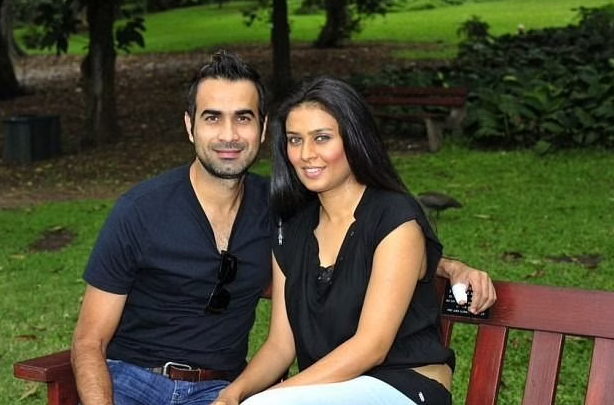 Former Chennai Super Kings' spinner, Imran Tahir's wife, Sumayya Dildar is a resident of South Africa but is of Indian origin. Not many details about her family background are on the internet, and also, Sumayya is not on social media as she prefers to keep her personal life private. Before her marriage to Imran Tahir, she used to work as a professional model. After their wedding, Sumayya had turned into a homemaker. In 1988, Imran Tahir was playing for Pakistan's U-19 team and had travelled to South Africa for a series, and that's when he had got the chance to meet Sumayya Dildar, who was a professional model at that time. While for Imran it was love at first sight, Sumayya had only treated him as a friend.

When Imran Tahir and Sumayya Dildar realised they're in love 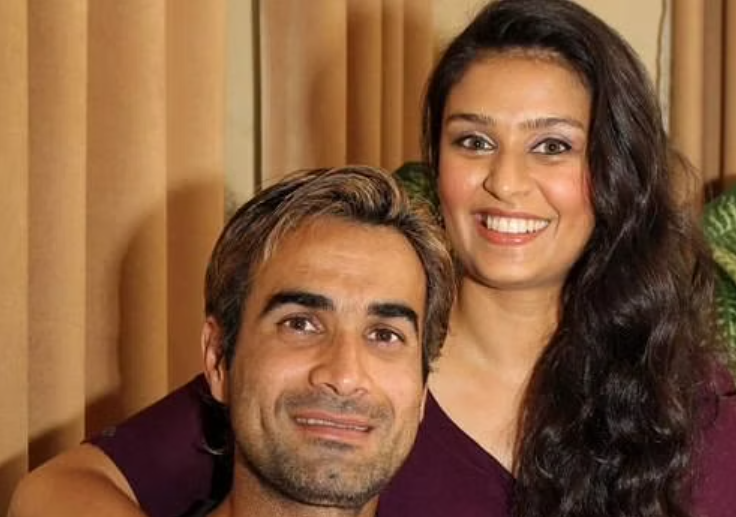 After returning from South Africa, Imran Tahir had started missing Sumayya Dildar and had started making frequent trips to the country to meet and spend some time with his then-crush. After some frequent meetings and seeing all the efforts Imran was making just to spend some time with her, Sumayya had realised his worth and had soon fallen in love with him. After which, they had started dating and had become quite serious about each other right from the beginning of their relationship.

You May Like This: Vivek Agnihotri And Pallavi Joshi's Love Story: From Meeting At A Rock Concert To Working As A Team After dating each other for some years, Imran Tahir and Sumayya Dildar had decided to marry each other. However, things had turned a bit tricky for the lovebirds as they were very much in love with their respective countries. 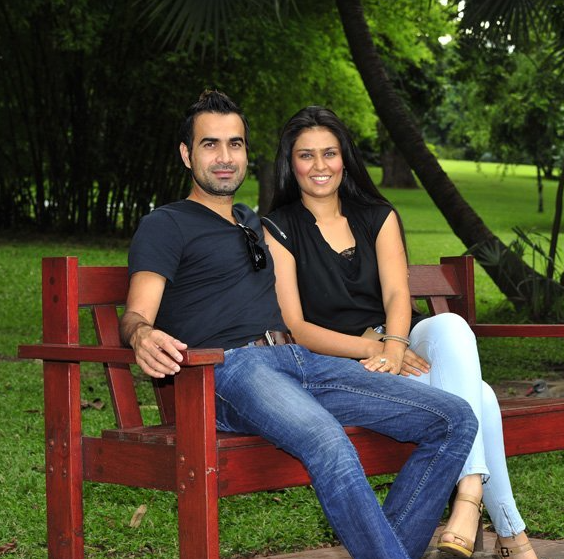 While Imran Tahir was trying hard to get into the Pakistan cricket team, Sumayya Dildar had also clearly told Imran that she would never leave her homeland, South Africa. After a lot of discussions, it was Imran Tahir, who had decided to leave Pakistan to get married to the love of his life, Sumayya. The move had not changed only his personal life but had also transformed his cricketing career to a whole new level. 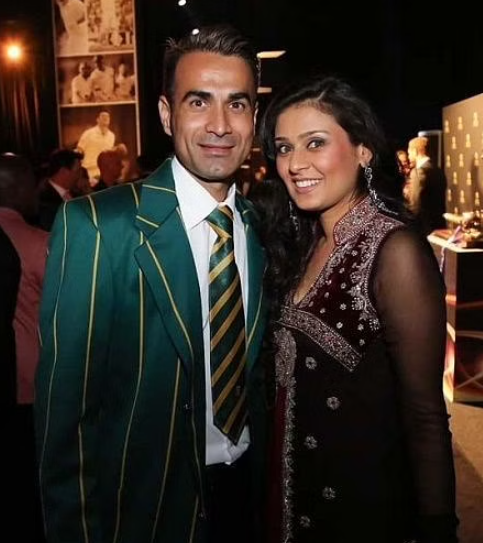 In 2006, Imran Tahir had moved to South Africa to get married to his ladylove, Sumayya Dildar. After spending a year together and making all the necessary arrangements, Imran had got married to Sumayya in 2007 in a lavish wedding. 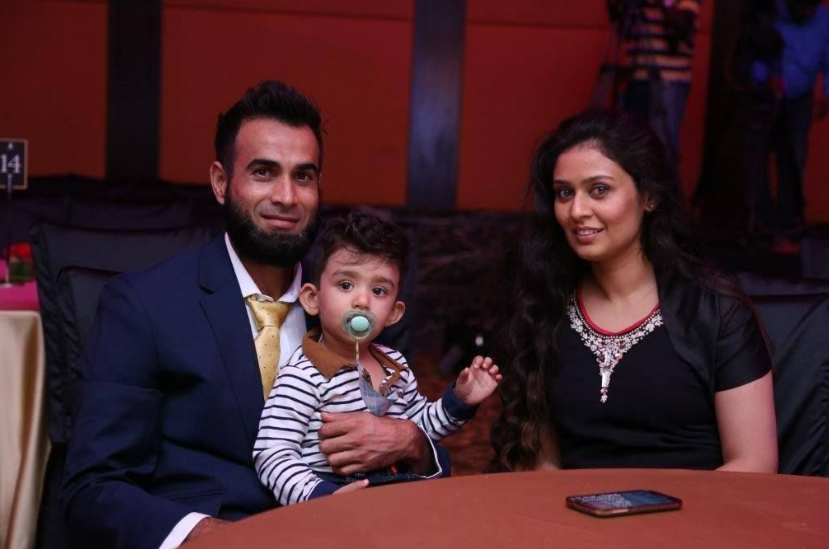 After their wedding in 2007, Imran Tahir had tried to make his way into the South African cricket team, but it wasn't a cakewalk for the cricketer, who had already represented Pakistan in the U-19 format. However, after a lot of struggle and spending more than 3 years in South Africa, he had managed to make his way into the country's national cricket team in 2011, and the rest is history. 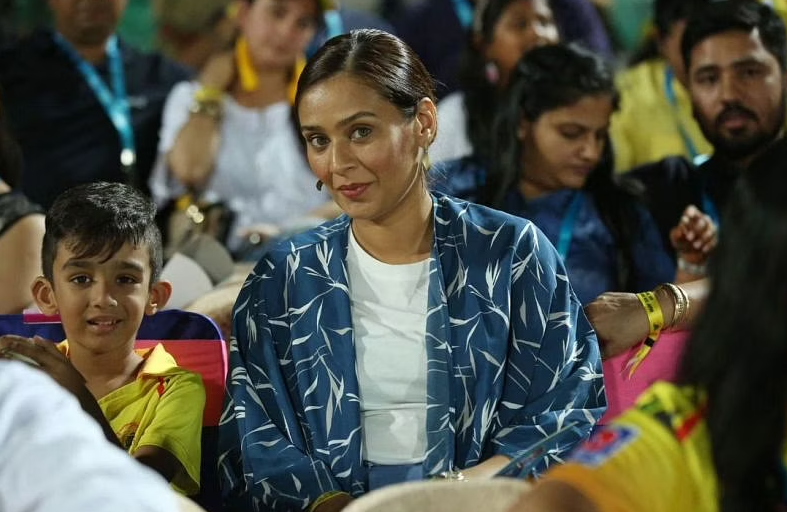 Imran Tahir had broken numerous records in South Africa's jersey and is often regarded as one of their best bowlers. Usually, veteran cricketers and critics take a dig at Pakistan's cricketing board for not giving a chance to a player like Imran to represent his country on the international stage. However, Imran's illustrious career with South Africa's national team had proved that his decision to leave his country for the love of his life, Sumayya, was destined to be a fruitful one for the couple. 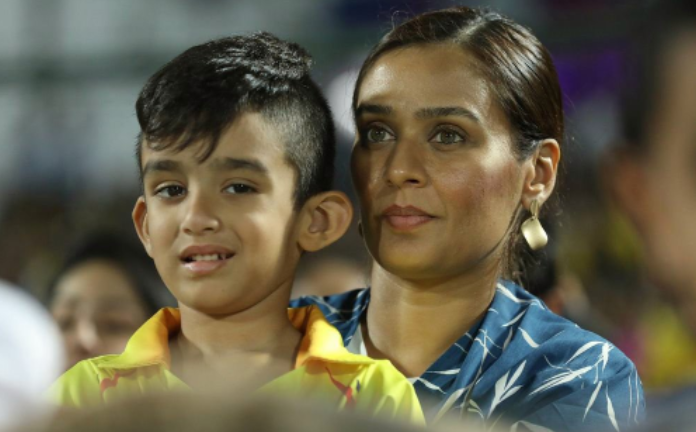 After some years of their happy married life, Imran Tahir and his wife, Sumayya Dildar had welcomed a baby boy, whom they had lovingly named, Gibran. We have seen Imran dropping some cutesy pictures with his son on his social media handle, time and again, proving he's a hands-on daddy. 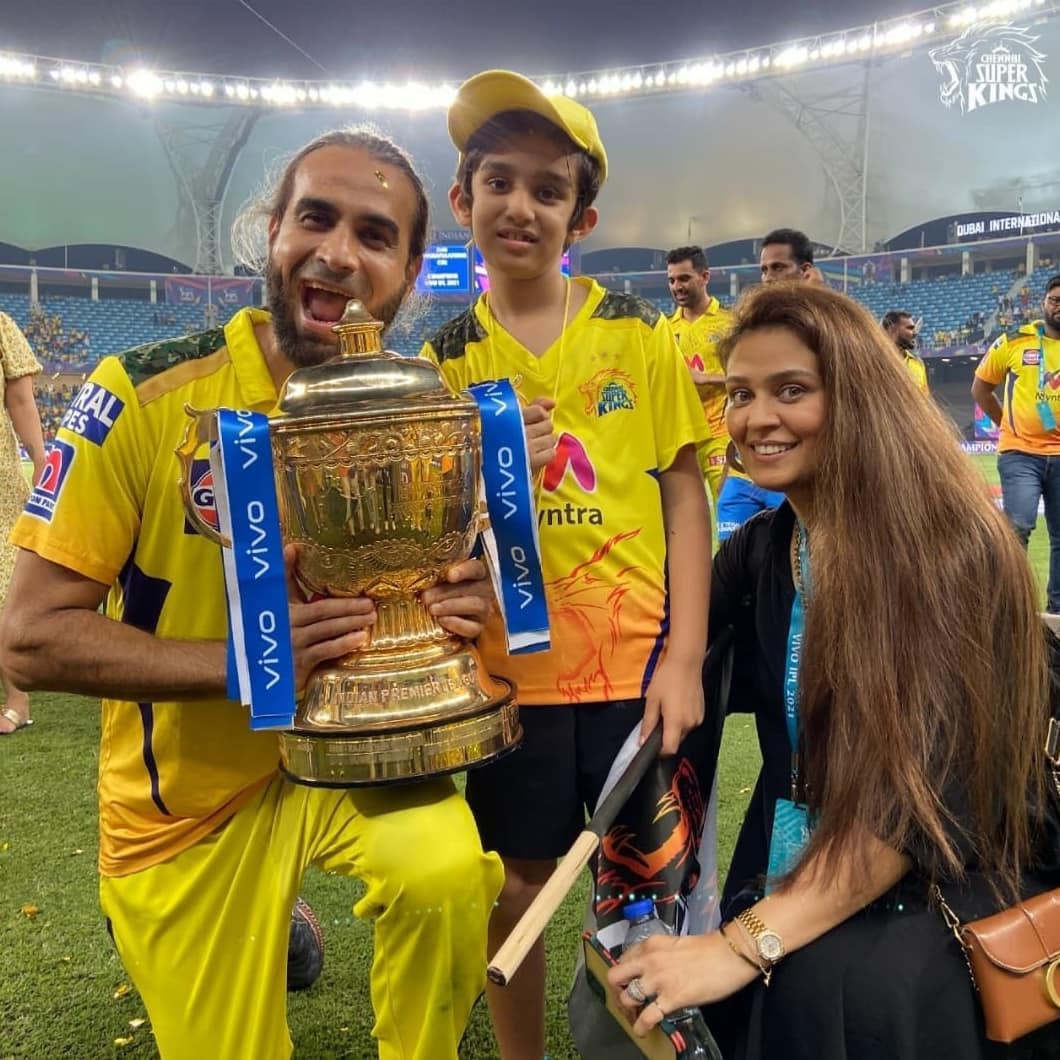 Former South African cricketer, Imran Tahir and his wife, Sumayya Dildar's love story speaks volumes about their love for each other and proves that they were meant to be with each other. Well, their magical love story restored our belief in true love all over again! What about you? Let us know!