Kartik Aaryan has single-handedly acted as a magnet and attracted all the female base towards himself in the last one year. The Sonu KeTitu Ki Sweety star has reached stardom with his hard work. His interviews these days boast of his struggles during his initial days and can act as an inspiration for all the young aspiring actors. (Suggested Read: Neha Kakkar Opens Up About Her Breakup With Himansh Kohli, Says 'It Wasn't An Ugly Breakup')

Apart from his professional life, Kartik Aaryan has always been under the radar due to his personal life. Earlier, he was rumoured to be dating his debut co-star, Nushrat Barucha. And later, ever since Sara Ali Khan's appearance on Koffee with Karan season 6, wherein she had said that she wants to date Kartik Aaryan, the two have been linked incessantly. 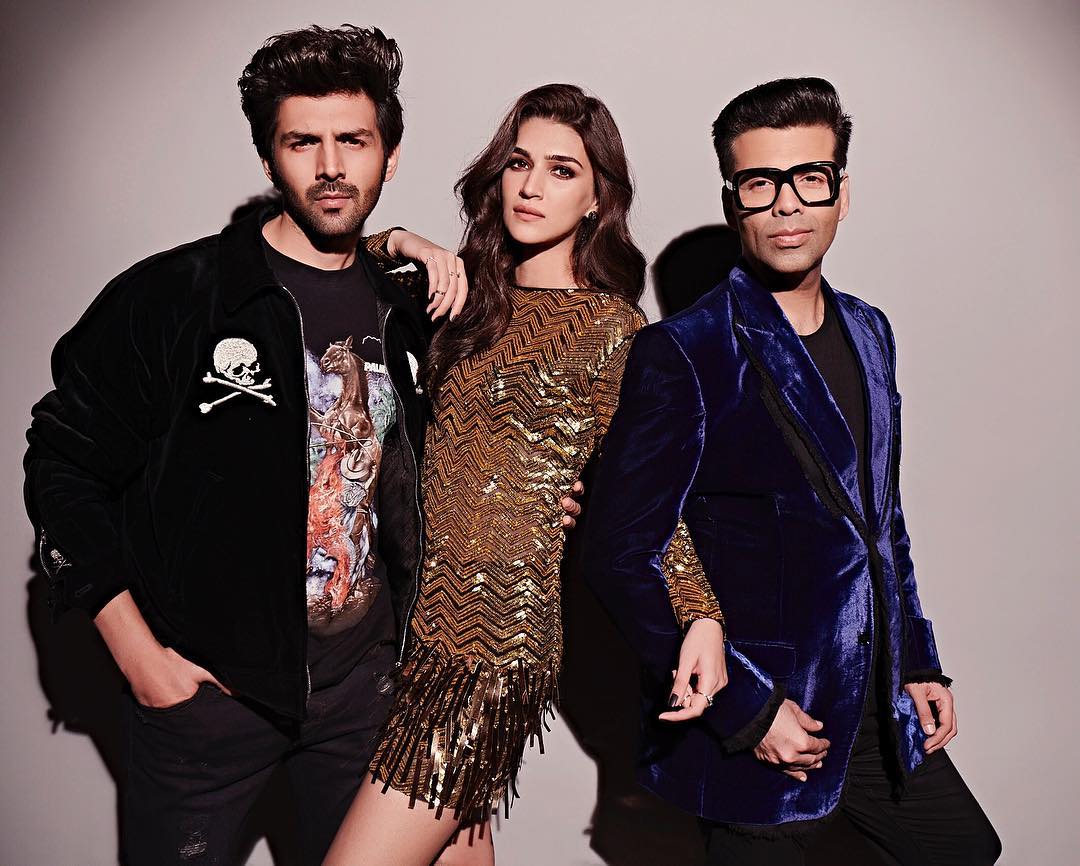 Kartik Aaryan and Kriti Sanon came on Koffee with Karan yesterday (February 10, 2019), and the episode was filled with Karan Johar pulling Kartik's leg. In the very beginning, he was asked about his follow-up when it comes to Sara, to which he replied,  "So what I'm doing is, sir, I'm just trying to, you know earn more and more money right now. Saif sir said that if you got money just take her...” He added, “I don't know cause she is a princess. So, you know to ask her out on a date.. you know I would require a certain bank balance." For those who do not know, Sara Ali Khan's father, Saif Ali Khan had said on KwK, that Sara could date anyone who has lots of money.

Karan Johar also asked Kartik if he is dating Ananya Pandey as the two went on a coffee date earlier. Kartik and Ananya will be seen in the upcoming film upcoming film Pati Patni Aur Woh remake. Kriti also revealed at one point that her Lukka Chuppi co-star has also gone on a movie date with Shraddha Kapoor.  (Don't Miss: Karan Johar Shares Unseen Family Picture From Yash And Roohi's Second Birthday Bash) The most interesting moment in yesterday's episode happened when, during the gaming segment,  Kartik called both Ananya and Sara and it was the former who picked up his call. In fact, before he could say anything, Ananya was quickly said, "Hey Karan, it's me" without a delay.

Recently, in an interview, Kartik was asked about his current life and personal relationships. He was quoted as saying, "I’ll be shooting for ‘Pati Patni Aur Woh’ and will be in the middle of ‘Luka Chuppi’ promotions. Honestly, as of now, I’m into a committed relationship with my work and fans. No one else is in my life. I’m happy and I’m enjoying."

In the same interview, he had shared, "My next film ‘Luka Chuppi’ is up for release. Apart from that, I have signed three more films and they are about to go on floors now, one by one. I’m happy for all these things happening in my life. I’m trying to balance between professional and personal life. And yes, I have also moved into my new house with my parents here and so I am in a happy space." Kartik has only played cute and bubbly characters until now. In a media interaction, he was asked if he wants to change his characters, and he had retorted, "I really want to do something dark and edgier. I love doing comedies and rom-coms but grey characters attract me a lot. Recently, there was a script which had come to me and it had a dark character and I was blindly going to do it but later, I realised that I should wait a little more." (You May Like: Mira Rajput Kapoor Takes Little Dumpling Zain Kapoor On Sunset Walk, Mommy-Son Gaze The Sun Go Down) 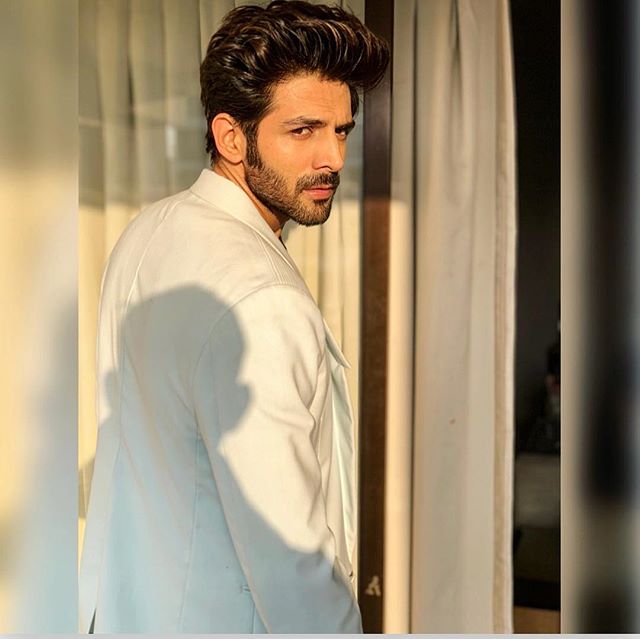 Kartik Aaryan is definitely an epitome of the cute chocolatey boy, and we would love to see him in a relationship with one of the actresses of Bollywood. Who would you pair him with? Ever since Sara Ali Khan appeared on Koffee With Karan season 6 with her abba, Saif Ali Khan, and made a confession of wanting to date Pyaar Ka Punchnama fame, Kartik Aaryan, the possibility of a brewing romance between them became the talk of the town. The alleged love story of Kartik