In the upcoming episode of the show, 'Koffee With Karan', the host, Karan Johar revealed some 'cozy' secrets of Kriti Sanon and Aditya Roy Kapoor. Read on to know more.

One of the most popular chat shows, Koffee With Karan season 7, is grabbing a lot of attention with each passing episode. So far, celebrities like Alia Bhatt, Ranveer Singh, Ananya Panday, Vijay Devarakonda, Sidharth Malhotra, Kiara Advani, Vicky Kaushal and others have graced the couch on Karan Johar's show. And not to mention, the show's host, Karan Johar has undoubtedly managed to get some secrets spilt along with the coffee.

Now, maintaining the tradition, the upcoming episode of the show, Koffee With Karan season 7, will feature the famous actress, Kriti Sanon and action king, Tiger Shroff. The upcoming episode of the show will witness the amazing bond that Kriti and Tiger share. However, the most interesting part of the episode is that Karan has actually revealed some secrets about Kriti.

Next Read: Sushmita Sen Finally Reacts To Dating Lalit Modi, Debunks Being A Gold Digger With A Cryptic Post 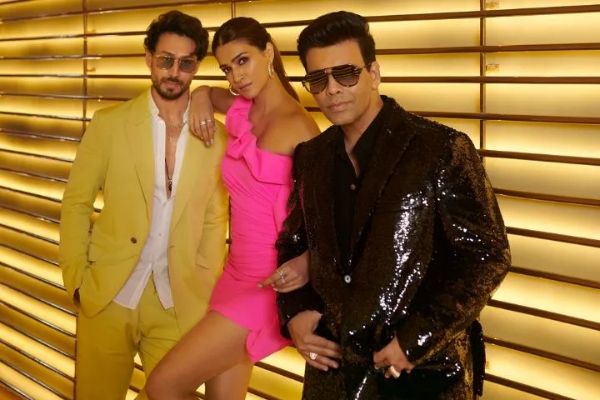 Since the day, Koffee With Karan season 7 premiered on Disney+Hotstar, we have witnessed some really interesting confessions made by celebrities. And one thing that remains constant in this season is the mention of Aditya Roy Kapoor and his flirting skills. Moreover, in the upcoming episode, Karan was seen telling Kriti about how he had observed her and Aditya Roy Kapoor cuddling in a corner at a party. To which, Kriti said she would never do it. In her words:

"I can't go cuddling in the corner and you know it. But yes, we were talking and he's a funny guy. He's a very nice boy. 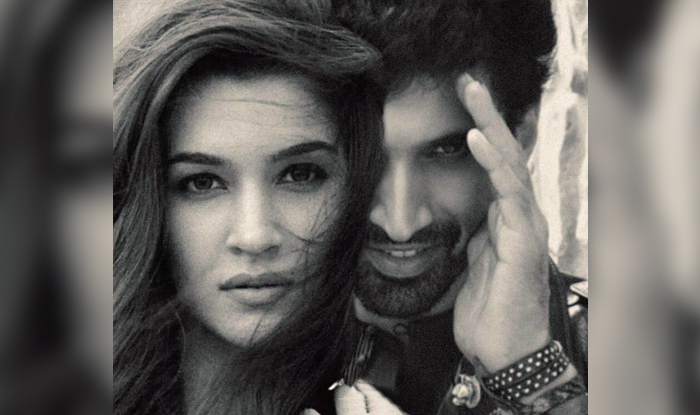 In one of the segments of the show, Koffee With Karan season 7, Kriti even revealed that she feels that Aditya Roy Kapoor and her jodi will look good together. Calling Aditya a 'very nice guy', Kriti said:

"I think we would look good together." 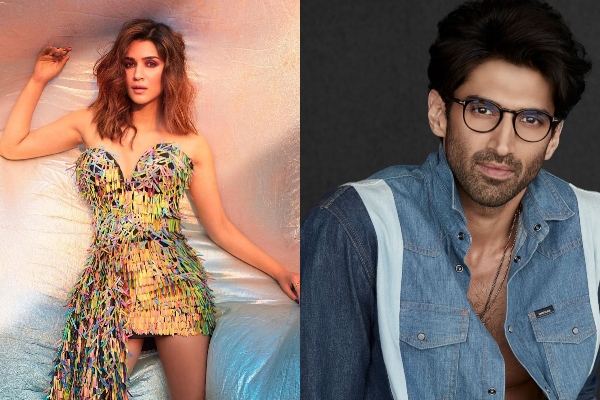 Meanwhile, some time ago, Kriti and her Shehzada co-star, Kartik Aaryan's dating rumours spread like fire. In an interview with the Hindustan Times, the Mimi actress had spoken about the rumours surrounding her dating life. Talking about the same, Kriti had said:

"It is result of people's need for information. I don't know if social media is a great thing to happen to us or a bad thing that happened to us. I have mixed feelings when it comes to that. If you ask me about these petty things, they don't bother me at all. It just makes you feel like 'I wish my life was as interesting as it sounded it to be." Earlier, while speaking at India Today Conclave Mumbai 2019, Kriti Sanon had shared her views on the topic #iFeelYouGirl: On liberty, equality & creativity. During her interaction with the audience, the Luka Chuppi actress had even opened up about her ideal man. Talking about the same, Kriti had said that she yearns for organic connection. In her words:

"Ideal guy doesn't exist. I look for an organic connect. Something which is not explainable, something like you meet someone and you connect and you feel something. Love should not have any reason. Because the reason can vanish. It's probably deep love when you don't know why you love that person. Loyalty is something that I definitely look for and that is something I cannot do without. Ans that is something that is very rare. I would like my guy to have good sense of humour. For me small genuine efforts matter more than expensive gifts." 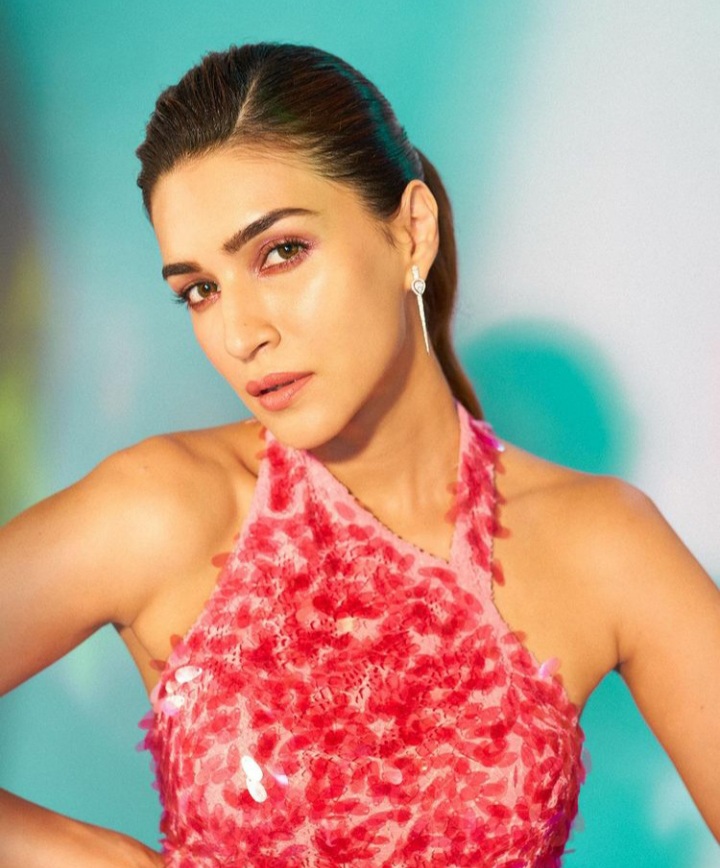 On the professional front, Kriti Sanon will be next seen in Amar Kaushik's film, Bhediya.

Must Read: RJ Anmol-Amrita Rao's Revisit To Ganesh Temple In Kajrat Has A Link To Baby Boy, Veer And A 'Mannat'