Kangana Ranaut is one of the best 'maasis' of B-town, and now the actress fulfilled her nephew, Prithvi's wish to have a mini-picnic on her way to her parents' home. Pictures inside! 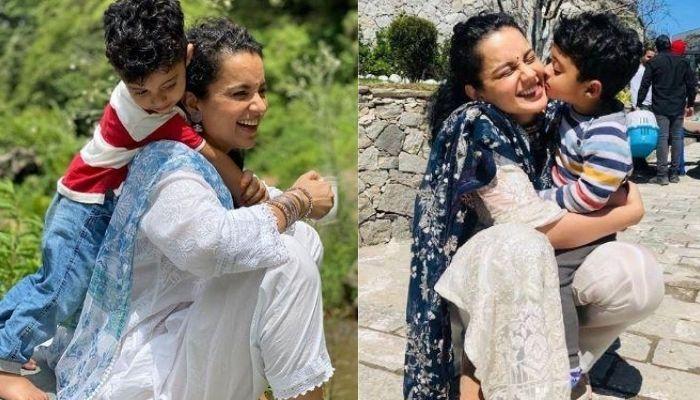 Every maasi becomes a mother, the moment her sister delivers a little life. However, the only difference is that maasis are a lot cooler than moms and you can discuss anything under the roof with them. Maasis makes sure that the little ones do not miss out on happiness, fun and games and simultaneously ensures their safety and well-being. Kangana Ranaut is one of the best maasis of B-town, not because of what all she does for her nephew, Prithvi, but for all the love Pritivi showers on her. (Also Read: Karisma Kapoor Twins With Sister, Kareena Kapoor Khan In Big Sunglasses For Their Sea Selfie)

For the uninitiated, Kangana Ranaut had become a maasi, when her sister, Rangoli Chandel had embraced motherhood with the arrival of a baby boy, whom they have named Prithvi Raj Chandel on November 14, 2017. It was a few months later, Rangoli had posted a picture of the aunt-nephew duo. Posting a picture of Kangana kissing her nephew, Prithvi on his cheeks as he had flashed his brightest smile, Rangoli had written, “Massi and kiddie!!!!” 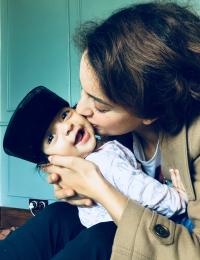 Kangana is currently stationed in Kullu Manali, she is spending her time with her sister, Rangoli Chandel and nephew, Prithvi. On August 11, 2020, Rangoli took to her IG handle to share pictures of Kangana’s impromptu picnic with nephew and sister. Rangoli also revealed that they were heading to their parents’ home in Mandi and her son, Prithvi insisted them to have a mini-picnic. Sharing a series of pictures, Rangoli wrote, “On our way to our parents house from Kullu Manali to Mandi, on Prithvi’s insistence we had a little picnic on the way.” Take a look: 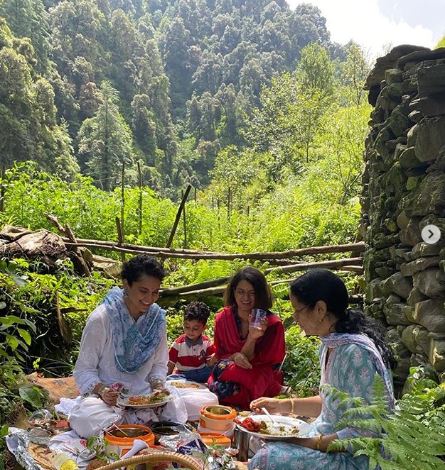 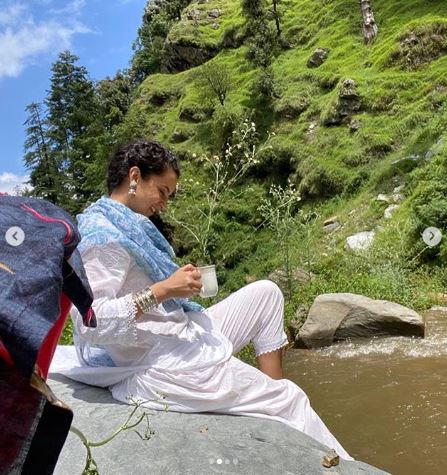 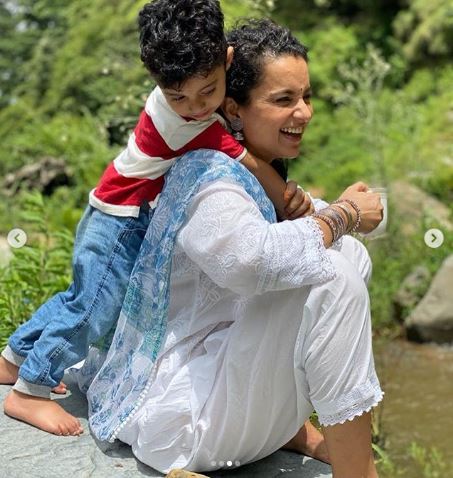 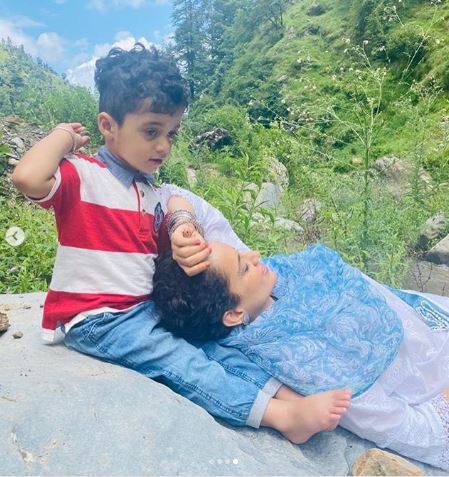 As Kangana is enjoying her family time these days, it was in July, when she had taken out some time to visit her dearest naani too. On July 19, 2020, Rangoli Chandel had taken to her Instagram handle and had posted beautiful pictures from her sister, Kangana Ranaut's visit to their naani's house at Sadhot in Himachal Pradesh. In the picture, the actress could be seen wearing a purple coloured kurta and salwar, while her naani could be seen wearing a white kurta and salwar, laughing their hearts out while having a conversation. The other picture had the famous pahadi delicacy, 'Raai ke patto ke pakode' and it looked delicious. Along with the pictures, Rangoli had written, "Kangana went to her Nani house today in Sadhot, a little village in Himanchal Pardesh." If we talk about Kangana’s bond with her nephew, Prithvi, then, since the very first moment we saw Kangana’s picture with her bhanja, Prithvi, they have become our favourite maasi-bhanja jodi. A few days back, while exploring our Instagram feeds, we had gotten a hold of an adorable video of the maasi-bhanja. In the video, we could see Kangana lying with Prithvi, and it had looked like the two were watching TV. Prithvi could be seen doing some fighting gimmick and Kangana, who was lying by his side could be seen smiling as he laughed. Take a look at the video below. (Recommended Read: SSR's Father, KK Singh Had Tried To Contact Him Via Rhea And Shruti Modi, Reveals The WhatsApp Chat)

Rangoli Chandel often takes to her IG handle to post pictures and videos of the maasi-nephew duo. In June 2020, Rangoli had posted a video of Kangana giving music lessons to little Prithvi but he was in a grumpy mood. Rangoli had captioned the video as "Throwback to a grumpy day when Prithvi wanted music lessons from maasi but in no mood to click pics #memories #family."

Kangana Ranaut had made headlines for the house she had designed for her sister, Rangoli Chandel in Kullu, Himachal Pradesh. Kangana, who is a vocal advocate for sustainable fashion and Khadi, had designed her sister’s home by sourcing materials from the domestic market. And Kangana had made sure to get everything perfect for her nephew, Prithvi’s room and balcony. Rangoli had given a glimpse of his balcony and had written, "Maasi accessorised Prithu’s balcony in a way that he is not ready to come out of it!!!" (Recommended Read: Asha Negi Talks About The Love She Still Holds In Her Heart For Ex-Boyfriend, Rithvik Dhanjani) 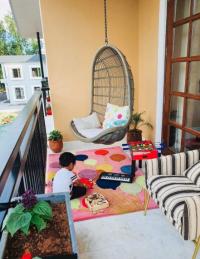 We are in aww of Kangana and Prithvi’s bond! 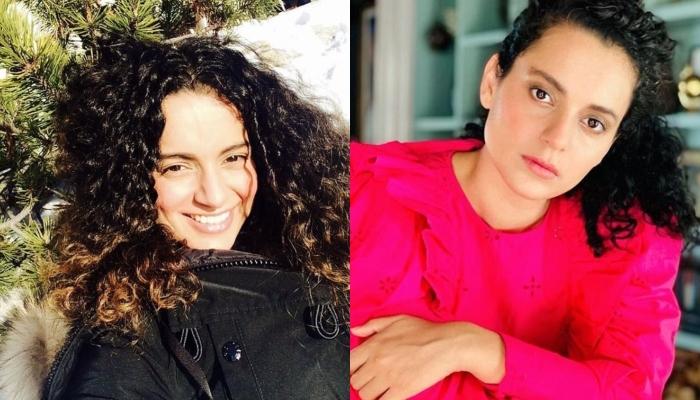