Kajol Devgan shared a heartwarming video on her late father, Shomu Mukherjee's birthday and bared her heart out ahead of Father's Day. Check it out!

It is said that behind every successful man, there is a woman, but what about behind every successful woman? Well, behind a successful woman, there is her father, who believed in her. From a young age, he showed her that if she believed in herself, she can achieve anything in life. A father is the one, who taught his little girl how to fight back before someone should fight for her. He celebrated her every victory, even if it is a simple task of making a tea. And an exactly similar relationship was shared between Bollywood actress, Kajol Devgan and her late father, Shomu Mukherjee. (Recommend Read: Sushant Singh Rajput Regretted Breaking-Up With Ex, Ankita Lokhande, Reveals His Doctor Shockingly)

Kajol had shared a beautiful bond with her father, Shomu and she was extremely close to him. We remember how in a media interaction, the actress had revealed that her father wanted to name her 'Mercedes' as he had loved the name. She had further shared that the owner of Mercedes, the car-manufacturing company, had named his company after his daughter. So, her father always thought if he cannot name his daughter Mercedes. Well, thank God, Kajol's mother, Tanuja didn't allow that to happen. 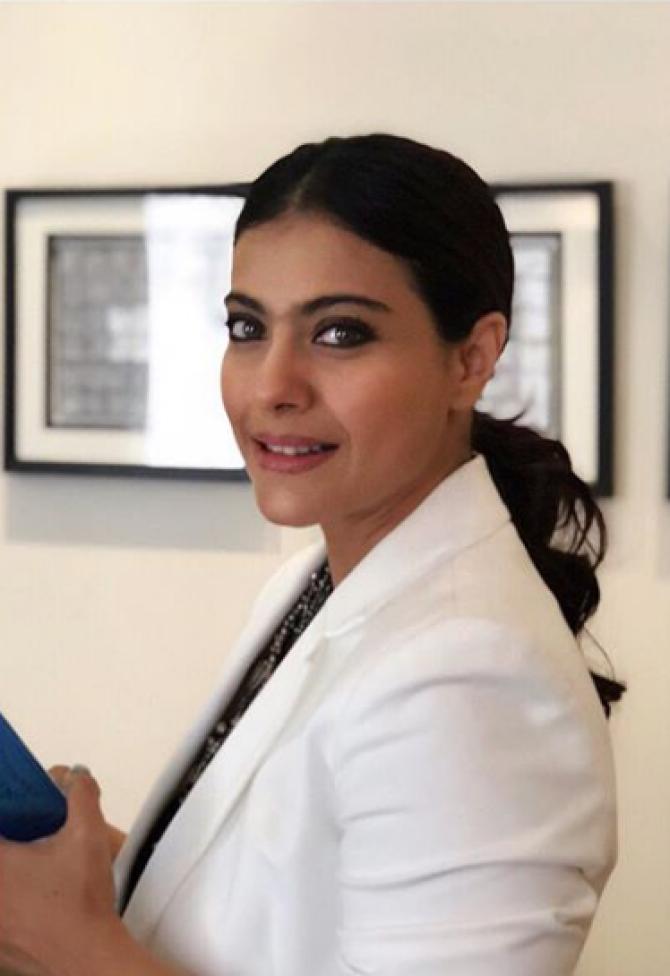 Kajol had always been her father's favourite and he held an important place in her life. On June 19, 2020, Kajol took to her Instagram handle and posted a video for her late father, Shomu on the occasion of his birthday. In the video, we can see a compilation of all her childhood pictures as she bared her heart out for her father. In the voice-over of the video, we can hear Kajol talking about her bond with her father and how her father's eyes used to brighten up whenever he used to see his daughter's face. Alongside the video, Kajol wrote, "So today I want to take this opportunity and tell all the fathers out there to give this precious gift to their little girls 'BELIEF', its the most powerful magic there is. Believe in your daughters so fiercely that they know, that's what they should be looking for in the world and they shouldn't ever settle for less. Not be pressurized by society, family or anything else. Give them the power of 'Self-belief'". Check it out below:

In an interview with Neha Dhupia, Kajol had shared how her father had not talked to her for a week when she had decided to get married to Ajay. She had shared, "Nobody wanted us to get married besides his family and my family. My family also was iffy. My dad didn’t talk to me for a week when I told him I wanted to get married. It was because I wanted to get married. He was just like why do you want to get married, you’re so young and your career is doing so well and I was like but I want to get married. Ajay and I were very different people, so lots of people had reservations as to what we would be like as a couple and we were not very social even then. Not a lot of people had met us together or knew what we were like together." (Also Read: Urvashi Dholakia Celebrates Her Twins, Kshitij Dholakia and Sagar Dholakia's 25th Birthday At Home)

In an interview with Humans of Bombay, Kajol had revealed the real reason for her father's anger when she had expressed her desire to tie the knot. She had shared that her father wanted her to focus on her career, but she was firm and he had to eventually come around. (Don't Miss: Raghu Ram's Son, Rhythm's Clueless Expressions On Seeing His Father's Identical Twin, Rajiv Are Fun)