Former Indian cricketer, Mithali Raj's mother had once opened up about her daughter's marriage and had shared her views about the same. Check it out!

On December 3, a baby girl was born in a Tamil family in Jodhpur, Rajasthan. The little girl had soon developed a liking for dancing during her early childhood years, but soon she had left dancing and started dreaming about becoming a cricketer, and the rest is history. Yes! You guessed it right. We are talking about the former captain of the Indian Women's national cricket team, Mithali Dorai Raj a.k.a, Mithali Raj. Although everyone knows that Mithali Raj had achieved numerous accolades and has tons of records to her name, she is one of the greatest cricketers of all time.

For the unversed, Mithali Raj is also the recipient of prestigious awards like the Arjuna Award, Padma Shri, and the Wisden Lea. However, it was on June 8, 2022, when Mithali had announced her retirement from all forms of international cricket. In her long note, Mithali had thanked BCCI and everyone for always believing in her for the last 23 years. An excerpt from her long note could be read as:

Nikki Tamboli Talks About Her Marriage Plans, 'KKK 11' Contestant Says 'NO' To A Casual Relationship

Ankita Lokhande Is Excited About Marriage With BF, Vicky Jain, Reveals The Kind Of Wedding She Wants

"I set out as a little girl on the journey to wear the India blues as representing your country is the highest honour. The journey was full of highs and some lows. Each event taught me something unique and the last 23 years have been the most fulfilling, challenging & enjoyable years of my life."

Recommended Read: Deepika Padukone Had Revealed That Her Father Was Shattered When Madhuri Dixit Had Tied The Knot 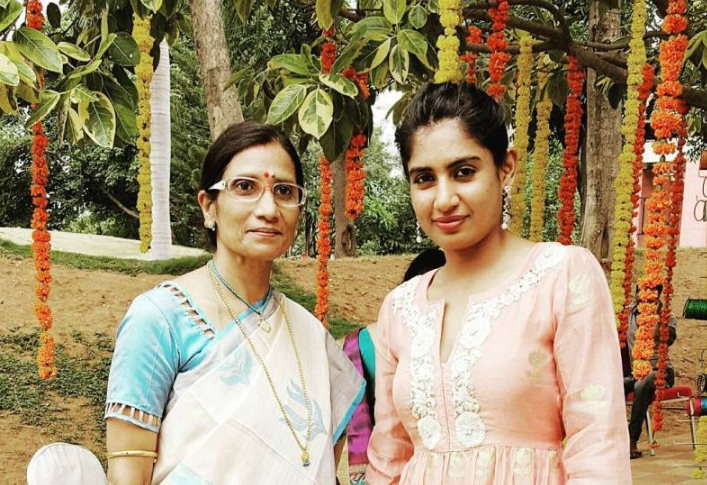 In an interview with The Times Of India, Mithali Raj's mother, Leela Raj had once opened up about the prospects of her daughter's marriage. The doting mother had stated that although she had always dreamt of her daughter's marriage just like any other parent, she had never forced her about the same. Leela Raj had explained that the decision to settle down in life needs to be taken by her daughter all alone. Thus, she had never told Mithali anything about getting married. She had said:

"Marriage is one thing that I am not at all involved in. It's her decision but I think I will now have to put an indent for it. It is there for any mother to see her daughter settle down. She has sacrificed so much of her personal life in pursuit of excellence in cricket. The amount of pressure she has gone though and the injuries she suffered in the last 23 years is not easy to handle. I admire her for her focus on the game."

Mithali Raj's mother on her decision to take retirement Going further in the interview, Mithali Raj's mother, Leela Raj had also talked about her daughter's decision to retire from all forms of international cricket. The doting mother shared that Mithali had been under immense pressure over the years because of the heights she had achieved in her career. Reflecting on the same, Leela Raj had shared:

"I am very happy with the decision. I am tired because once a person goes to the top there is immense pressure and, definately, I didn't want my daughter to go through it all. All the memories go to the day when she started playing cricket. That time we never thought that she would reach such heights. It was just one step at a time."

Don't Miss: When Anupam Kher Revealed How His Father's Reply To His Rank, '59/60' In 9th Class Changed His Life 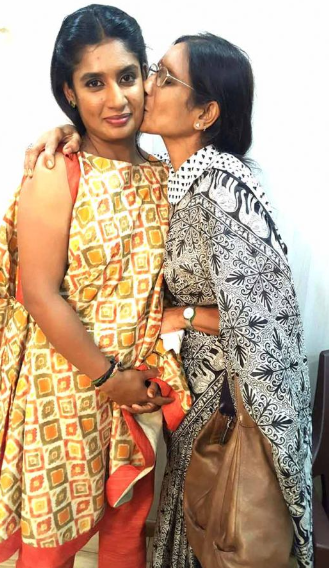 In the same interview, Leela Raj had also praised her daughter, Mithali Raj, for working tirelessly to make her dream a reality. The doting mother had also recalled the time when her daughter was far from the world of cricket, and suddenly out of nowhere, she had got into it, and the rest is history. Leela Raj had added that cricket was first introduced in Mithali's life when she was just 10 years old. Reflecting more light on the same, Leela had said:

"To put it in one word, Mithali has been a 'builder'. She built her career with a lot of focus and dedication. Cricket was nowhere in her life as it just came to her but she worked hard and built it brick by brick. Every player works hard but Mithali has immense focus. She never wavered from her goals."

When Mithali Raj opened up about her decision to get married 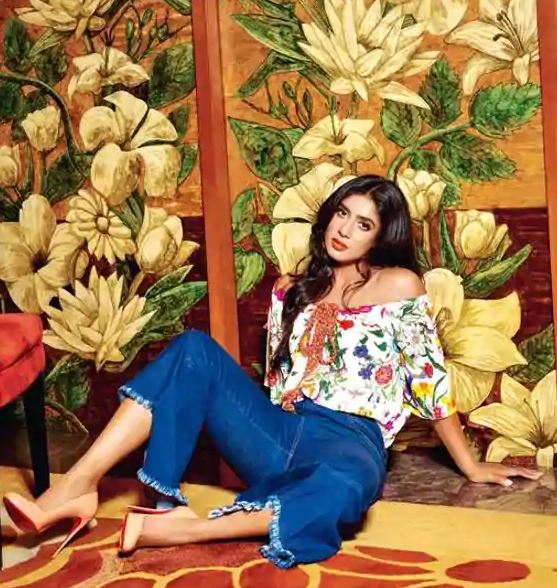 It was in the year 2018 when in an interview with the Mid-Day, former captain of the Indian Women's cricket team, Mithali Raj had opened up about her marriage plans. She had surprisingly revealed that she was happily single and was not thinking about getting married at all. When the skipper was asked about the reason behind not thinking about marriage, she had said:

"It (marriage) used to [cross my mind]... long time back, when I was very young. But it doesn't cross [my mind] now when I see married people. I am very happy being single." For the unversed, a film titled, Shabash Mithu directed by Srijit Mukherji is soon going to hit the theatres which would unfold Mithali Raj's inspirational life story. In the biographical drama, Taapsee Pannu is portraying Mithali's character on the big screen.

Next Read: When Alia Bhatt Recreated Kareena Kapoor's 'Poo' From 'K3G' And Gave Her Stepson, Ibrahim A Minus