When Anupam Kher Revealed How His Father's Reply To His Rank, '59/60' In 9th Class Changed His Life

When Anupam Kher Revealed How His Father's Reply To His Rank, '59/60' In 9th Class Changed His Life

In a conversation with India's best storyteller, Neelesh Misra on his show, The Slow Interview on YouTube, Anupam Kher shared how his father's reaction to his bad marks had changed his life. Find out!

One of the most respected, versatile and supremely-talented actors in the history of Indian cinema, Anupam Kher's contribution to Hindi cinema is simply unparalleled. From comedy to serious roles, Anupam Kher is famous for getting into the skin of his characters, no matter whether they're on the screen for 2 minutes or 2 hours. Besides his illustrious career in Bollywood, Anupam Kher is admired for always taking time for his family despite indulging in extremely tight shooting schedules.

Whether it's about posting heartfelt notes on his close ones' birthdays, anniversaries, special days or paying surprise visits to his home, Anupam Kher always puts his family at the top of his priority list. The actor never misses a chance to be with his mother, Dulari Kher and often shares cutesy pictures and videos with her on his social media. However, the actor also misses his late father, Pushkarnath Kher, every single day of his life, as he had mentioned in many of his old interviews.

Anupam Kher's Mother, Dulari And Family Will Be Quarantining At Home Now, Shares A Video Update

Recommended Read: When Vindu Dara Singh Opened Up On His Divorce From Ex-Wife, Farah Naaz And Marriage To Dina Umarova In a heart-to-heart conversation with Neelesh Misra on his popular show, The Slow Interview on his YouTube channel, Anupam Kher had talked about his father, Pushkarnath Kher. The doting son had praised his father for teaching him the golden rule of life that had helped him achieve everything in his life. When Neelesh had asked the veteran actor to open up about his father's teaching, Anupam Kher had said that his father, Pushkarnath Kher had always focused on failures and had once told him that, "A failure is an event, never a person", during his childhood. Reflecting more on his father's philosophy, Anupam Kher had revealed how his father had reacted, when he had got 59th position out of 60 in the 9th standard. The actor had said: 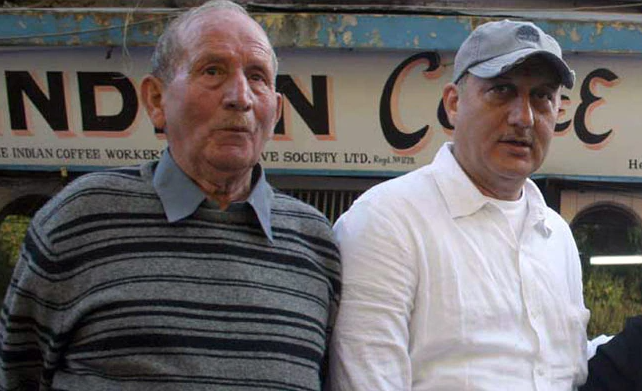 Anupam Kher always credits his father, Pushkarnath Kher, for all the success he has achieved in his life. Whether it's about sharing the values, he had learned from him or the incidents that had shaped their bond, Anupam always speaks highly of him. A glimpse of which we had witnessed on April 1, 2022, when Anupam Kher had taken to his Instagram handle and had posted the last picture that he had clicked with his father, who had passed away with a yearning to go back to Kashmir. The doting son had shared that he had dedicated the movie, The Kashmir Files, to his father, late Pushkar Nath and had also penned a heartmelting note in his memory. Sharing the beautiful monochrome picture with his dad, Anupam had penned:

"My last pic with my father #PushkarNath Ji. The simplest soul on earth. Touched everyone's life with his kindness. An ordinary man. But an extraordinary father. He longed to go to Kashmir but couldn't! My performance in #TheKashmirFiles is dedicated to him. #KashmiriHindu."

Don't Miss: Unseen Video Of Shahrukh Khan And Suhana Cheering For AbRam While Grooving To His Dance Performance On March 25, 2022, Anupam Kher had taken to his IG handle and had surprised everyone after he had shared that his character, 'Pushkar Nath' in the film, The Kashmir Files, is named after his late father, Pushkarnath Kher. The actor had also shared a series of pictures from the sets of his film. Along with this, Anupam Kher had also penned an emotional note in the caption in which he had talked about his attachment to the film's story because he's a Kashmiri pandit himself. Sharing the pictures and his story, Anupam had penned:

"From #Saaransh to #TheKashmirFiles; Once upon a time there was a #KashmiriPandit boy called #Bittu. His father was a clerk whose name was #PushkarNath. Bittu worked very hard and became an actor called #AnupamKher. He continued to work hard and in 38 years did #522 films. Then came along a film called #TheKashmirFiles about the genocide of #KashmiriPandits. He was given the lead role in it. He gave this film literally his blood and soul and decided to name the character #PushkarNath as a tribute to his father and lakhs of other #Kashmiris who were the victims of horrible & senseless violence of terrorists." 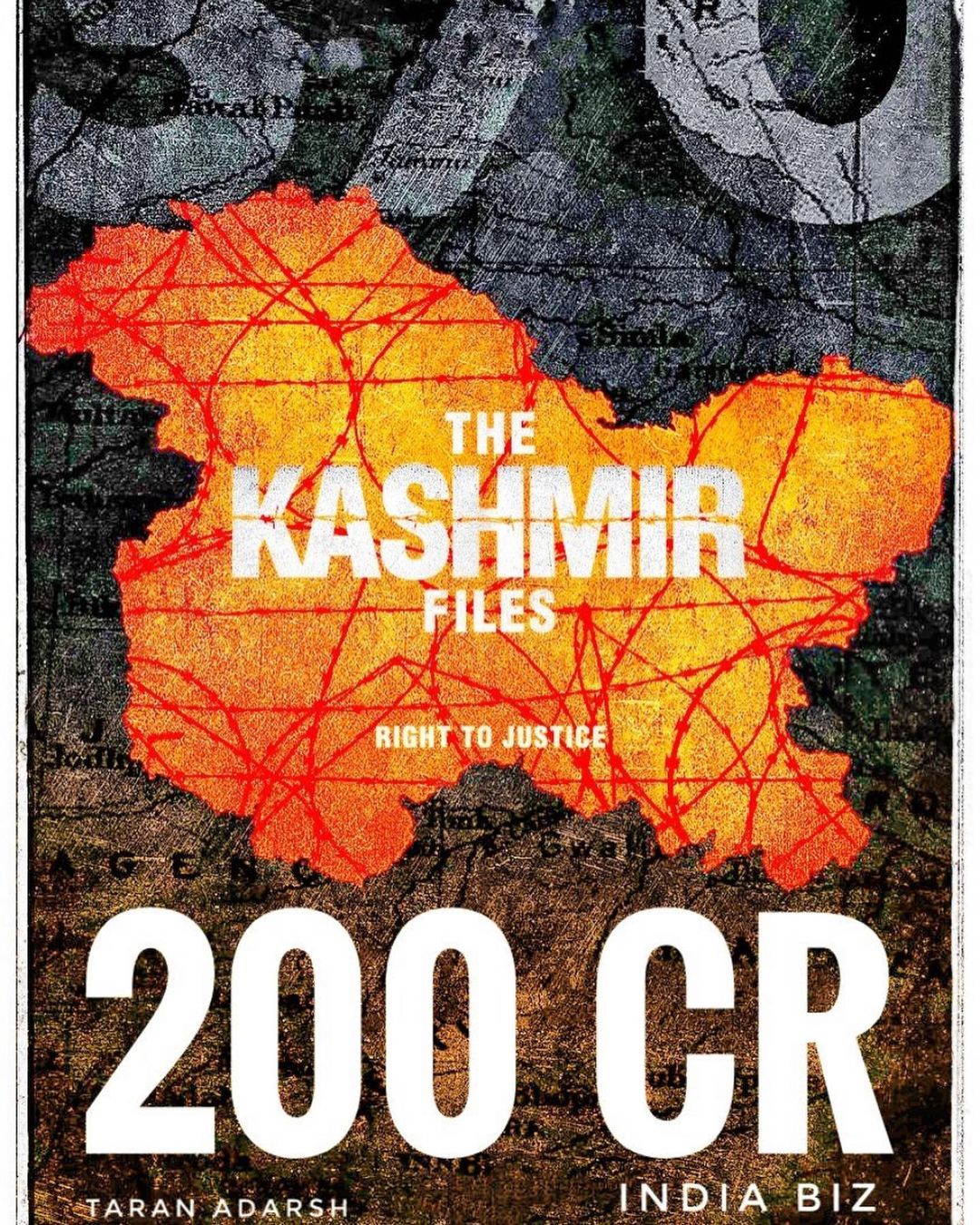 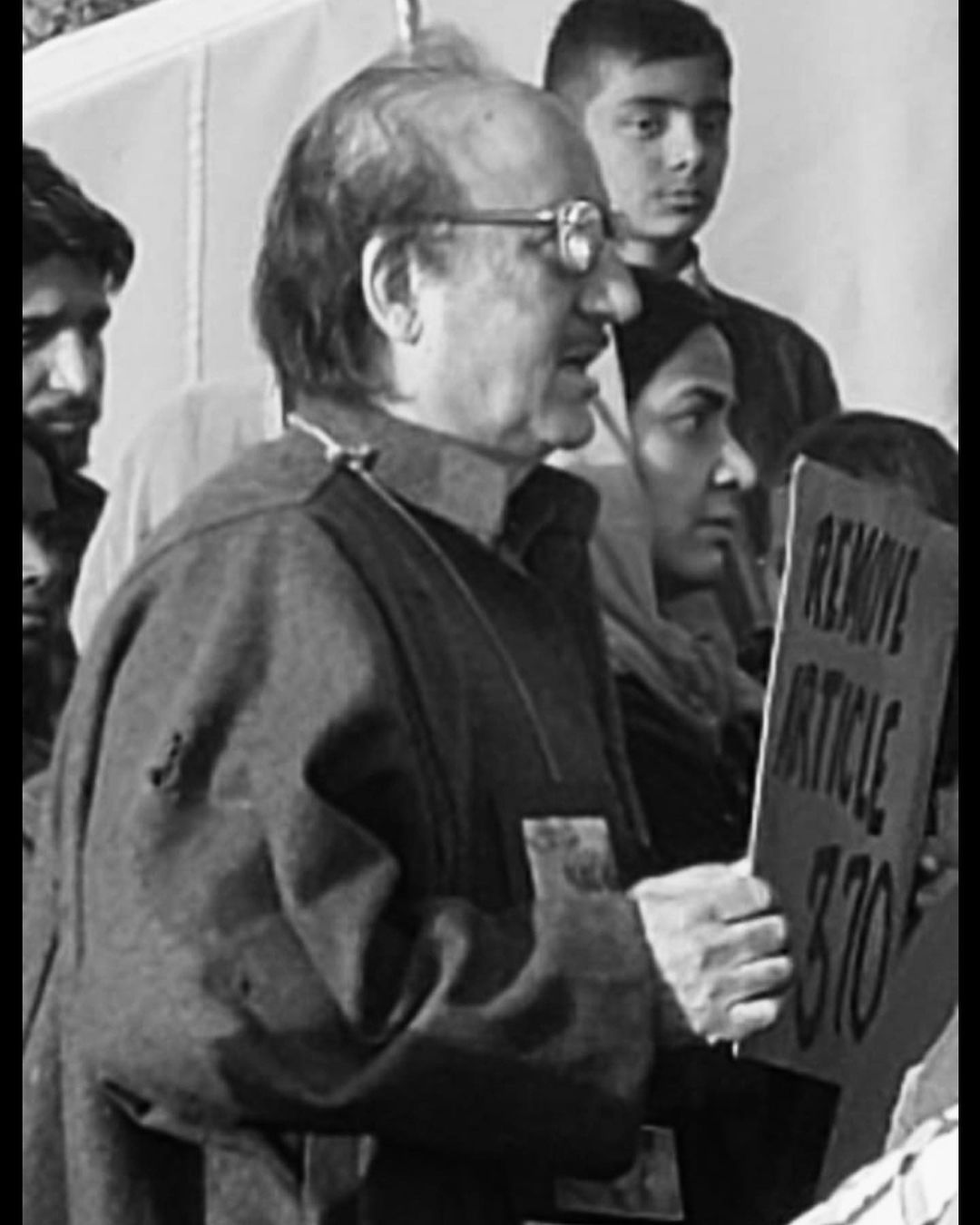 It's incredible how easily Anupam Kher's father, late Pushkarnath Kher had decoded life's most complex headaches in one simple theory. Indeed, he was a special man!

Also Read: When MS Dhoni And His Wife, Sakshi Dhoni Revealed The Secret Behind Their Happy Married Life

Anupam Kher's Mother, Dulari And Family Will Be Quarantining At Home Now, Shares A Video Update