Deepika Padukone had opened up about her father, Prakash Padukone's massive crush on Madhuri Dixit. She had also mentioned Prakash's condition when Madhuri had tied the knot. Check out!

The evergreen actress, Madhuri Dixit is known for her stellar performances and glamorous acting skills. She had made her acting debut in Bollywood with the film, Abodh in 1984. Since then, the gorgeousness has given one after the other box office hit films. Although she had taken a sabbatical from her acting after her marriage, she has again returned to Mumbai. And again Madhuri had shown her impressive performance in her last released drama series, The Fame Game.

For the unversed, the dhak dhak girl of Bollywood, Madhuri Dixit, had broken millions of fans' hearts after she had tied the knot with a cardiovascular surgeon, Dr Shriram Nene on October 17, 1999. The much-in-love couple is blessed with two adorable sons, Arin Nene and Ryan Nene. However, amongst her millions of fans, who were left heartbroken with the news of her marriage, one was also Bollywood actress, Deepika Padukone's father, Prakash Padukone. In a 2016 interview, Deepika had opened up about her father's reaction when he had heard about Madhuri's marriage.

Recommended Read: Manoj Bajpayee On Why His Wife, Shabana Rarely Praises Him, Revealed Her Take On His Kissing Scenes In a candid conversation with India Today in 2016, Deepika Padukone had opened up about her daddy, Prakash Padukone's massive crush on the legendary actress, Madhuri Dixit. In the beginning of the conversation, Deepika and Madhuri had talked about their careers, and later, Deepika had revealed a funny incident of her family. She had pointed towards Madhuri's marriage with Dr Shriram Nene and had mentioned that after hearing this news, her father, Prakash was utterly heartbroken and had locked himself inside the bathroom. Madhuri had also blushed while listening to Deepika as the latter had said:

“My father in fact has had the most massive crush on you. I told him today. I said I am doing this thing, do you want to come. He was saying ‘no, no’. Maybe I've mentioned this to you before but he's always been doing his own thing, playing badminton, children, wife… He had this whole routine of waking up in the morning and taking the newspapers to the loo, coffee etc." 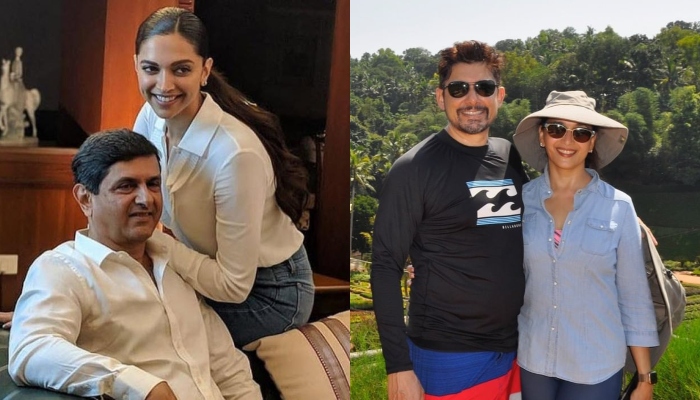 Further in the conversation, Deepika had mentioned that when Prakash had come out from the bathroom, he was seen having dark circles under his eyes, which reportedly had happened due to crying. Deepika had also jokingly mentioned that this is a running joke in her family. She had added:

"The day you announced or rather the media got to know that you were getting married, he locked himself up in the bathroom. Till today, it's a running joke in the family. He was so shattered. He came out and you could actually see, he had these bags under his eyes. My mother was like, what were you crying in the loo or what?”

Recommended Read: Shah Rukh Khan Giving A Peck Of Love To Daughter, Suhana Khan In This Unseen Picture Is Unmissable 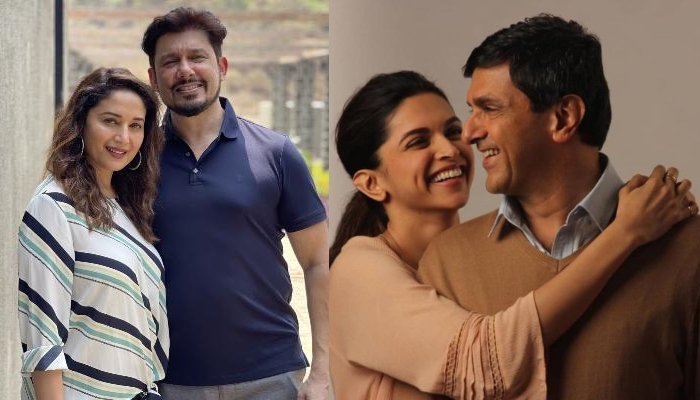 Deepika Padukone is a loving daughter, who is always seen flaunting her love for her father and former badminton player, Prakash Padukone with pride. On June 10, 2020, Prakash had turned 65 and to mark this special occasion, his daughter had shared a beautiful throwback picture on her social media handle. Along with it, Deepika had penned a heartfelt wish for her 'greatest off-screen hero', which could be read as:

"To the greatest off-screen hero I could have ever had! Thank You for showing us that being a true champion is not only about one's professional achievements, but also about being a good human being! Happy 65th Birthday, Pappa! We love you! #pappa #padukone." By becoming the first Indian badminton player to win the All England Open Badminton Championships in 1980, Prakash Padukone had made the nation proud. On March 23, 2020, the legendary player had completed 40 years of his remarkable winning. And to mark this day, his daughter and son-in-law, Deepika Padukone and Ranveer Singh, had penned heartfelt wishes for him on social media. They had also shared throwback pictures of Prakash from the badminton ground, which spoke volumes about their relationship with Prakash. 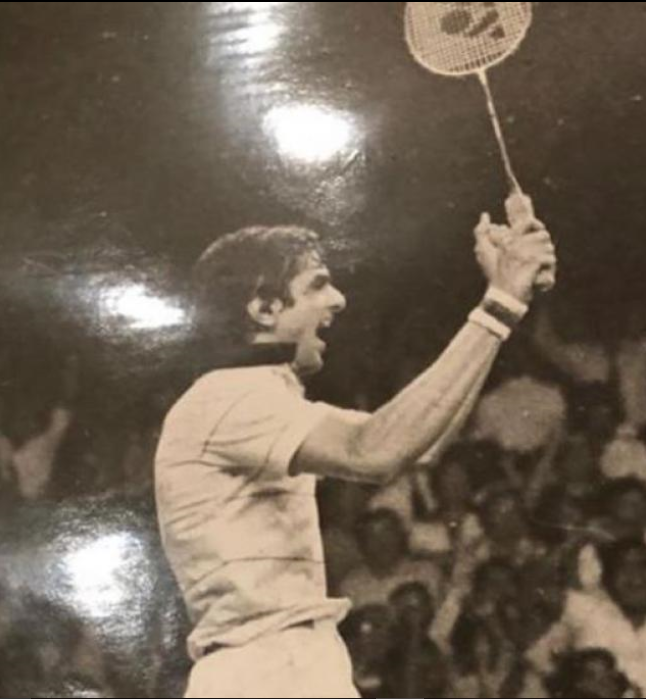 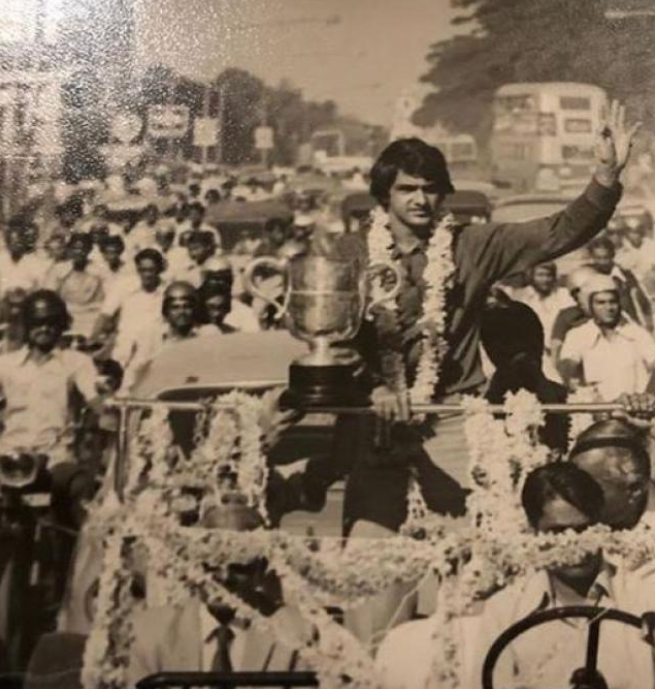 What do you think about Deepika's confession? Let us know.