It's love season in B-town, as Huma Qureshi is humming the tones of romance! But who is the lucky man in her life? Scroll down to know it.

There is nothing more beautiful than being in love! And in the midst of ordinary life, once in a while, love gives us a fairy tale. And looks like Bollywood actress, Huma Qureshi’s has been hit by the Cupid’s sharpest love arrow.  (Recommend Read: Anil Kapoor And Sanjay Kapoor Gatecrashed Sunita Kapoor's All-Girls Birthday Special Lunch)

Huma has been upfront about her opinions and beliefs, and in a world of diplomats, she is like a breath of fresh air. In the year 2016, when the actress was linked up with Salman Khan’s brother and Bollywood actor, Sohail Khan, she had lashed out at the media, and said, “What really hurts is that without knowing the truth about my life, they (media) go ahead and put these stories. And I’ll tell you why they do it; they do it because they want to take away all the attention from my hard work.” 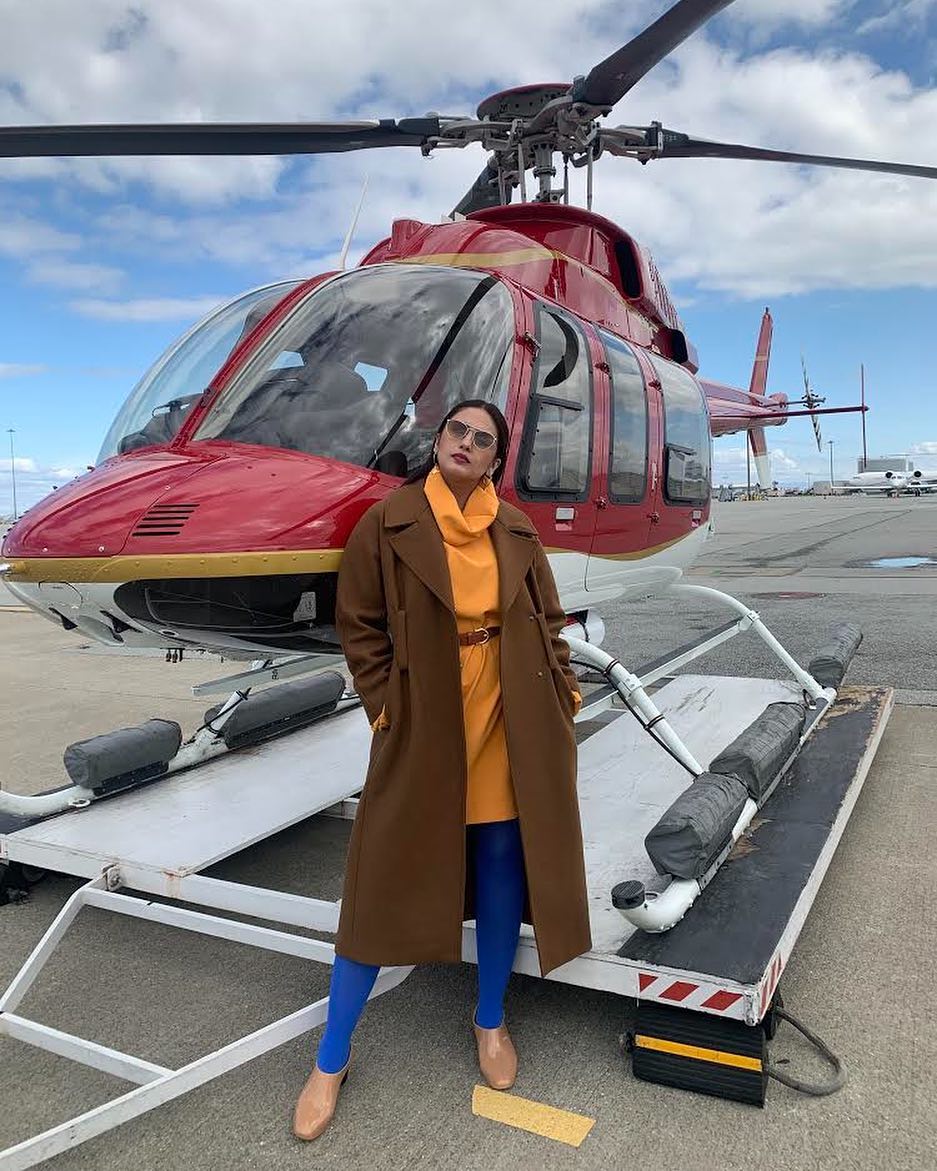 Recently, there is a buzz going on in B-town that Huma is in love with Sushmita Sen’s ex-boyfriend, Mudassar Aziz. According to a SpotboyE report, Huma’s relationship with Mudassar started off on the note of friendship, but they are now humming the tones of romance. A few sources have told the online website that romance has been brewed between the two since 3-4 months and they are trying to keep it under wraps. A source said, “But how long can you hide something as stark as love? Huma and Mudassar are dating, and that's it”.  (Also Read: Shah Rukh Khan Asked 17-Year-Old Priyanka Chopra To Marry Him In Miss India, Her Reply Was Epic) 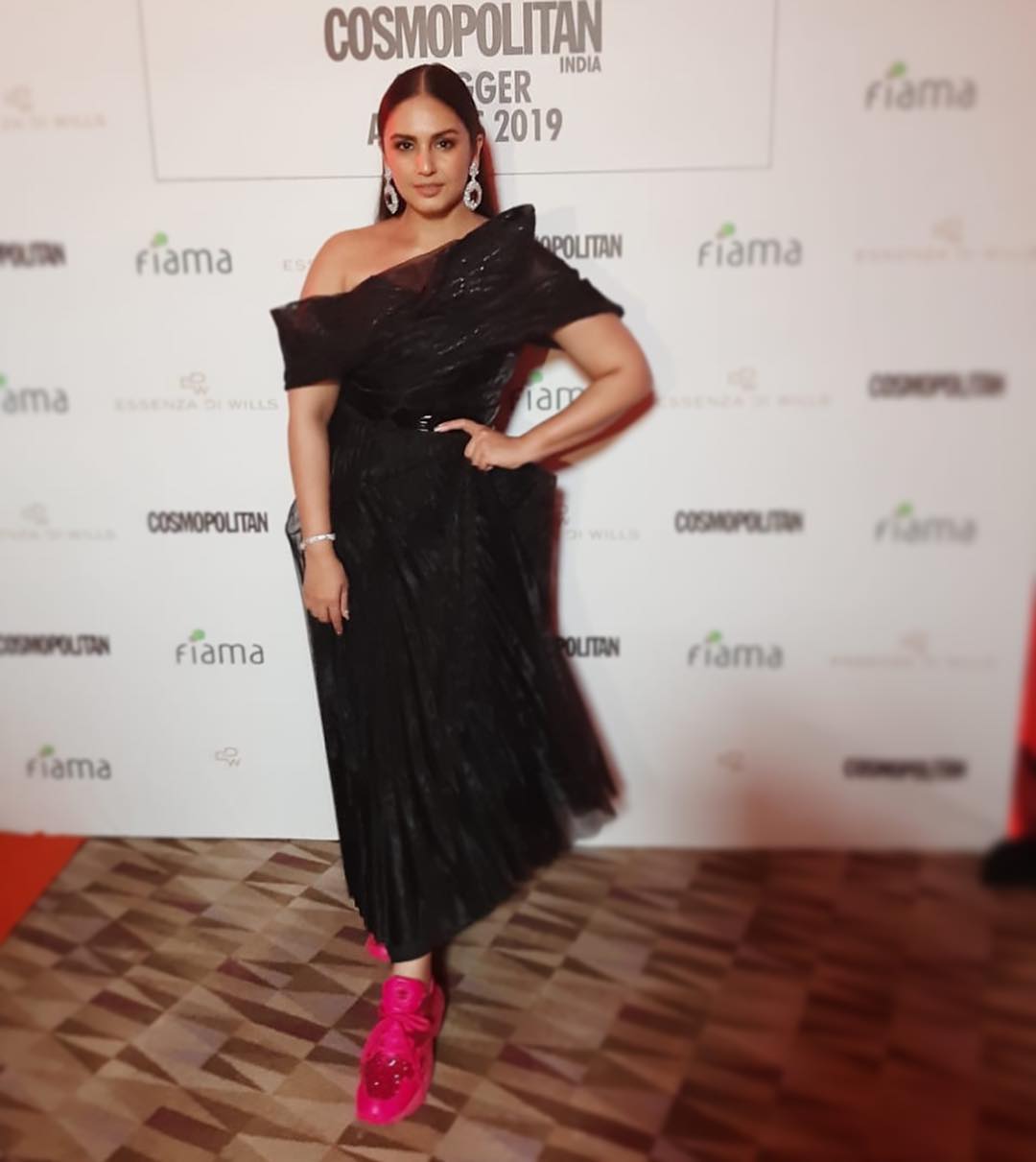 For those who don’t know, Bollywood beauty, Sushmita Sen and filmmaker, Mudassar were in a live-in relationship. In a throwback interview with DNA, he had talked in length about his relationship and how his parents had reacted to it. He had shared, “When people said that I was seeing Sushmita and even when they said that we had split, I did not react. It is not just in good taste, I feel. But yes, news about my relationship disturbed my parents greatly. I’m from a middle class background and you know how sensitive it is for parents to read about their son’s relationship in the papers. It affected my relationship with my parents. They did not know how to take it.” In the same interview, Mudassar had talked about Sushmita, and had said, “She is a lovely person and I adore and respect her for the decisions she has taken in her life. She has lived life on her own terms. Not many can do that. Apart from this, I have the highest professional regard for her. I have been a fan of her films. Actually I had adulation for her since I was 14. I was cheering for her to win the Miss Universe crown.” (You May Also Like: Aditya Roy Kapur Says He Is Single, But Arjun Kapoor And Sonakshi Sinha Reveal The Truth) He also spoke about their breakup, and had said, “When you don’t know an individual and look at someone from the outside, you imagine that person in a certain way. That feeling may get substituted when you get to know the person up close and personal. Same thing happened with me. The adjective just changed. But let’s not read between the lines too much. I bear no grudges and I don’t want to dissect what we had. I’m focusing on my career to grow as a film-maker.” (Don't Miss: Karan Tacker Has Found Love Again In Dear Maya's Shreya Chaudhry After Breakup With Krystle D'souza?)

Well, looks like we have to wait for a little while before Huma and Mudassar confirm their relationship!