Hrithik Roshan And His Girlfriend, Saba Azad Are Planning To Move In Together, Report Claims

According to media reports, Bollywood actor, Hrithik Roshan and his girlfriend, Saba Azad have decided to take their relationship a step further by moving in together. Check it out!

The handsome hunk of B-town, Hrithik Roshan is one of the finest actors in the Indian film industry. He is the son of the famous actor-producer, Rakesh Roshan and his wife, Pinky Roshan. Moreover, Hrithik has itched his name into the heart of millions, courtesy of his amazing acting and dancing skills. The actor has entertained the audiences with his films like Krrish, War, Kaabil, Dhoom 2, Krrish 3, Koi...Mil Gaya, Super 30, Jodha Akbar, Agneepath, Mahenjo Daro, Dhoom, Lakshya, Fiza, Guzaarish, and many more.

Apart from his acting career, Hrithik often grabs attention for his personal life. For those who don't know, the Kaabil actor was earlier married to Sussanne Khan, however, the couple parted ways in 2014. Currently, Hrithik is dating a singer-actress, Saba Azad. And every now and then, reports about the couple's marriage or moving in together keep making rounds in the media. 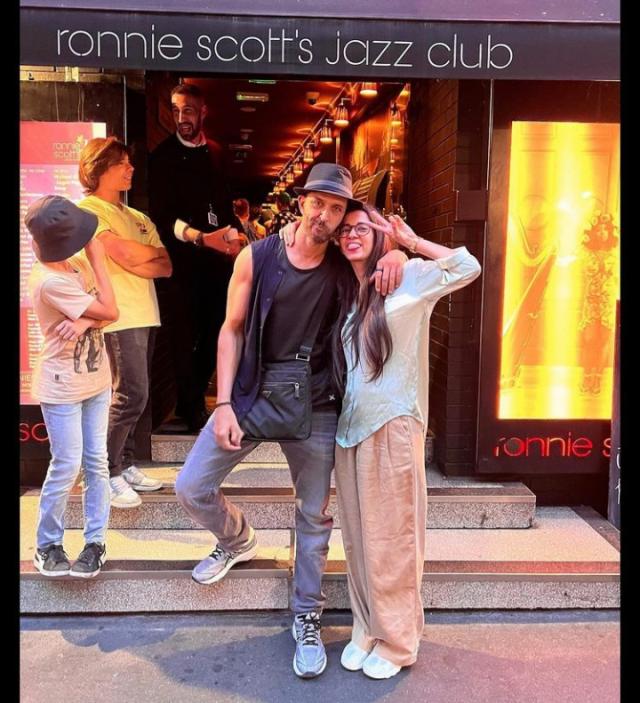 According to a report in India Today, Hrithik Roshan and his ladylove, Saba Azad have decided to take their relationship to a notch higher by moving in together. The report mentioned that the much-in-love couple is planning to stay in a live-in relationship. Further, a source close to the Hrithik and Saba has revealed that they had even purchased an apartment in Mumbai, which cost around Rs. 100 crore. The source can be quoted as saying:

"They will be moving in together into an apartment in a building called Mannat in Mumbai. The top two floors of the building are being renovated. And the couple will shift there very soon." 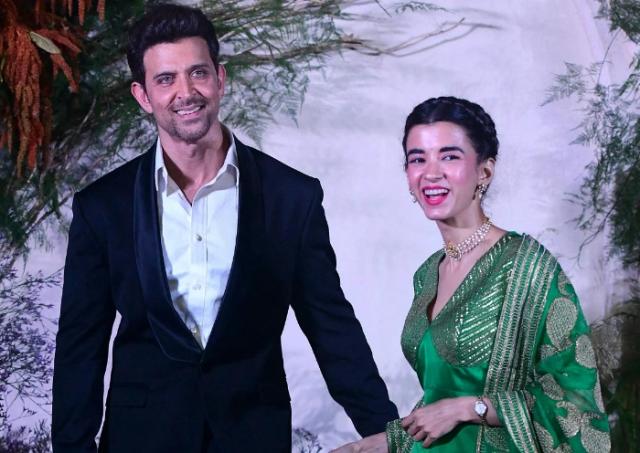 Meanwhile, it was at Karan Johar's 50th birthday bash, when Hrithik had made his relationship with Saba Azad official. The Super 30 actor made an appearance with his alleged girlfriend, Saba Azad. Twinning in black, the rumoured lovebirds walked hand-in-hand and posed for the paps stationed outside the bash. Smiling throughout the pictures, while looking into each other's eyes, it was quite obvious that they were head-over-heels in love with one another.

You May Like: Tamannaah Bhatia To Tie The Knot With Mumbai-Based Businessman, Here's What We Know 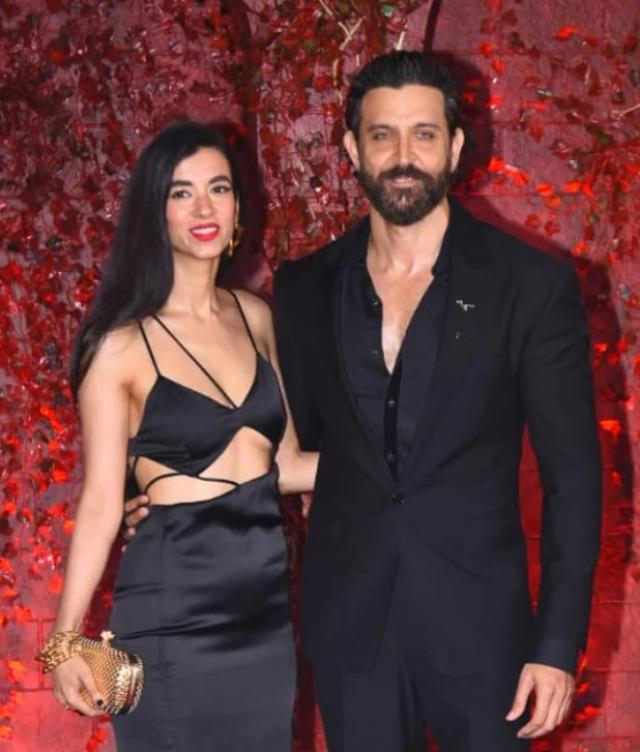 Earlier, on November 1, 2022, Hrithik Roshan had taken to his IG handle to wish his girlfriend on her birthday. He uploaded a solo picture of his alleged ladylove, Saba Azad, performing on stage. In the picture, Saba looked cute in a powdered blue jacket and black pants. She tied her hair in two ponytails and opted for glam makeup. Alongside it, Hrithik had penned a heartfelt note for Saba, which could be read as:

"The rhythm of you, the voice of you, the grace of you, the heart of you.. and oh that insanely amazing mind of you.. melody in motion girl, that's what you are. / Thank you for existing you quirky crazy nutty anomaly of a human being! Happy Birthday C 1/11/2022." 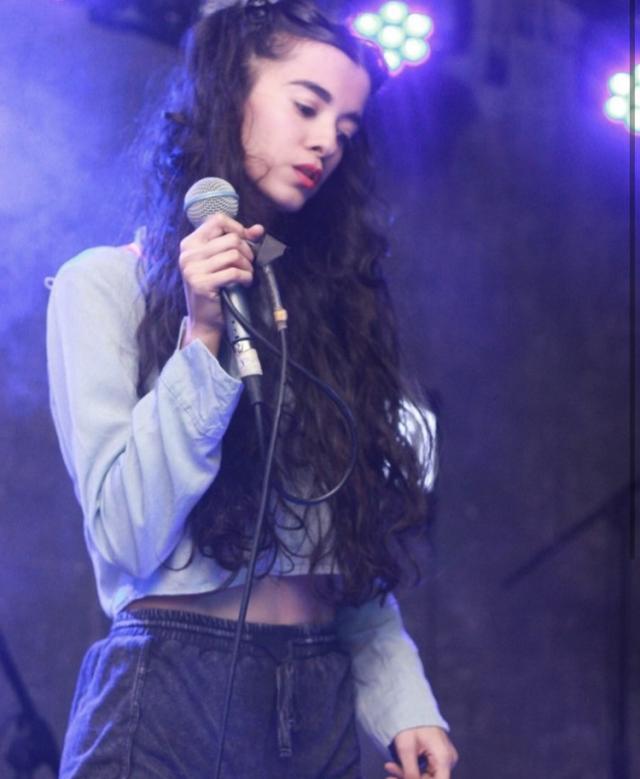 On the professional front, Hrithik Roshan was last seen in the film, Vikram Vedha.