Anil Kapoor's son, Harsh Varrdhan Kapoor got mercilessly trolled by the Twitterati after he opened up about the 'sad reality' of his life that is about buying a Lamborghini for Rs. 1 crore. Find out!

Popular celebrity couple, Anil Kapoor and his wife, Sunita Kapoor are blessed with two super-talented children, Sonam Kapoor Ahuja, Rhea Kapoor and Harsh Varrdhan Kapoor. Both the celeb kids are working in the film industry. However, while Sonam has already made her mark in Bollywood with numerous hit films, her younger brother, Harsh Varrdhan is just starting. The brother-sister duo, Harsh Varrdhan and Sonam have already clashed at the box office in the past.

The clash had happened back in 2018, when Sonam's Veere Di Wedding had clashed with Harsh Varrdhan's Bhavesh Joshi Superhero. While Sonam Kapoor's film was a commercial success and had numerous awards, Harsh Varrdhan's film had received immense love and admiration both from the critics and the audiences for bringing something fresh to Indian cinema. Well, the actor is once again in the headlines. However, the reason behind it is not a pleasant one, as Harsh Varrdhan is getting trolled by the netizens over his statement about the 'sad reality' of his life.

Recommended Read: Young Saif Ali Khan And His Sisters Pose With Their Grandmom, Sajida Begum In This Unseen Picture 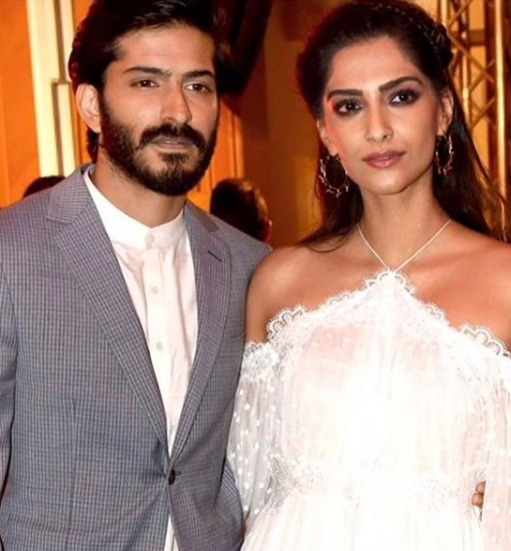 In an interview with Mashable India, Harsh Varrdhan Kapoor opened up about his financial struggles and shared that his parents, Anil Kapoor and Sunita Kapoor don't care about lending him some money for purchasing the things he loves. The Thar actor also added that the sad reality of his life is that he has to buy all the expensive things on his own, without getting some help from his parents. Adding to the sad reality of his life, Harsh Varrdhan stated that he would soon buy the luxurious supercar, Lamborghini, but it is pre-owned and would cost him Rs. 1 crore. The actor added that he wanted to buy the newer models of the car, but they cost around Rs. 3 crores and are out of his budget. He said: 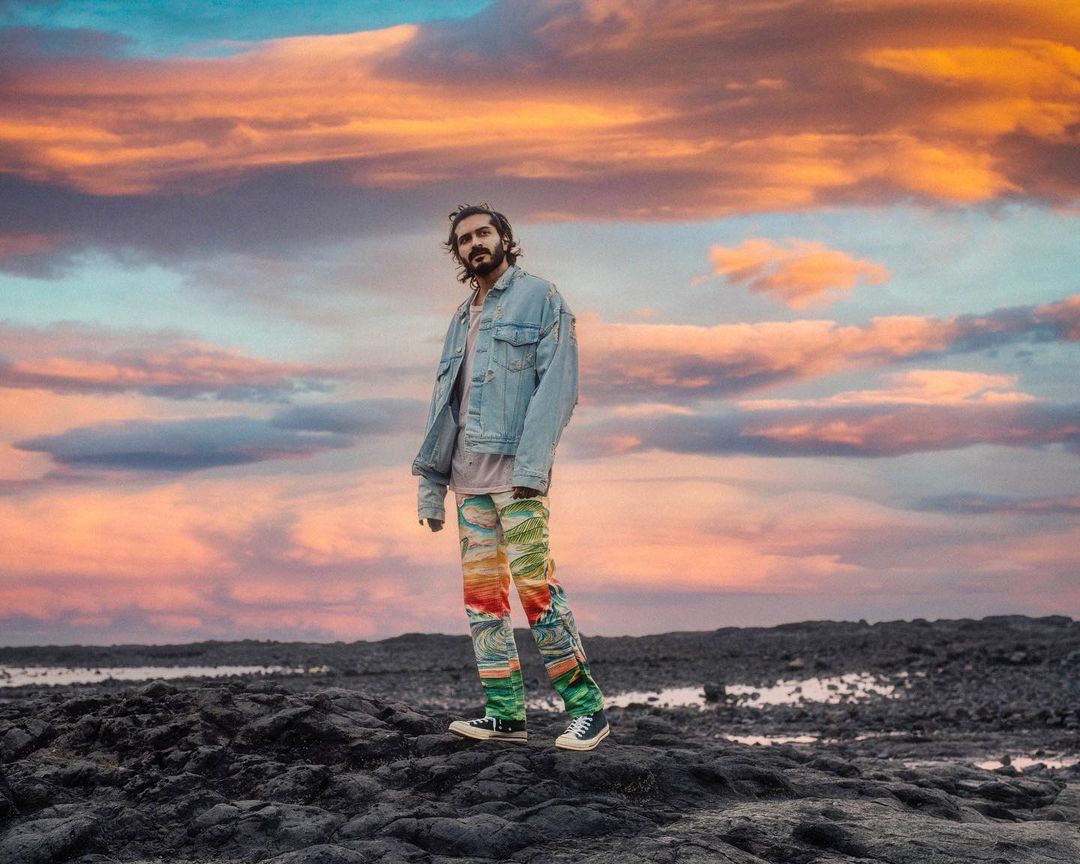 After Harsh Varrdhan Kapoor's interview with Mashable India went live on the internet, tons of Twitter users started trolling and making fun of the celebrity kid's life problems. While many netizens tweeted that they also want the same kind of 'sad reality' in their lives too, a user also shared Siddhant Chaturvedi's iconic statement about the struggles of star kids. The Twitterati has gone absolutely savage and missed no opportunity to troll Harsh Varrdhan for the sad reality of his life. Check out some of the reactions:

Don't Miss: Kartik Aaryan Shares A Fangirl Stalked His Mother: 'I Want To Be Your Bahu, Will Do Jhaadu Pocha' 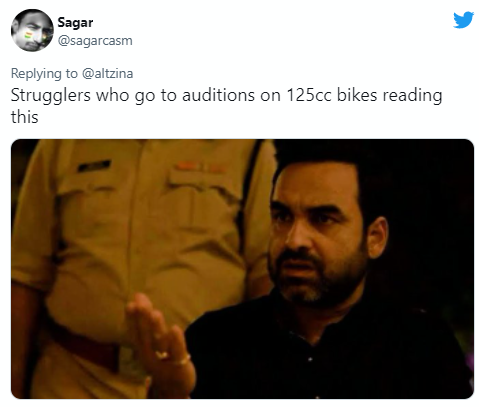 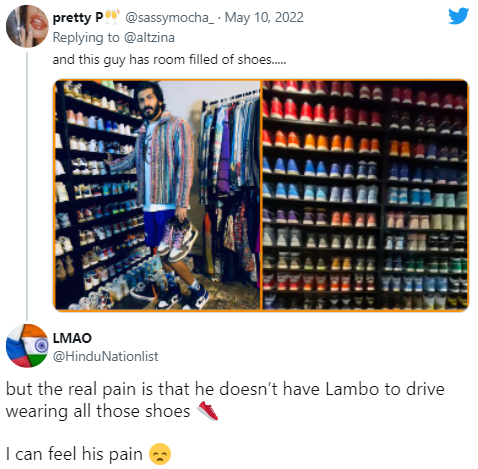 For the unversed, post the coronavirus pandemic, Harsh Varrdhan Kapoor had started living independently without taking any help in his expenses from his parents, Anil Kapoor and Sunita Kapoor. During the promotions of Anil and Harsh Varrdhan's recently-released film, Thar, in a conversation with the media, the doting dad had talked about the kind of person his son is in reality and the kind of bond he shares with him and his wife, Sunita. Anil Kapoor had also mentioned how his wife gets jealous of him, as he could spend more time with their son, Harsh, due to working in the same film, Thar. Anil had explained:

"He's not living with us now. He has moved out and is living on his own. I don't know what the reason is, leaving all the comforts, and going and living alone. He is not one of those kids who come and hug you and do 'papa papa.' There's nothing like that, we are more like friends. We talk when it's very necessary, but I got more time to spend with him during the shoot of the film, and that's what made my wife (Sunita Kapoor) very jealous that I was spending more time with him." 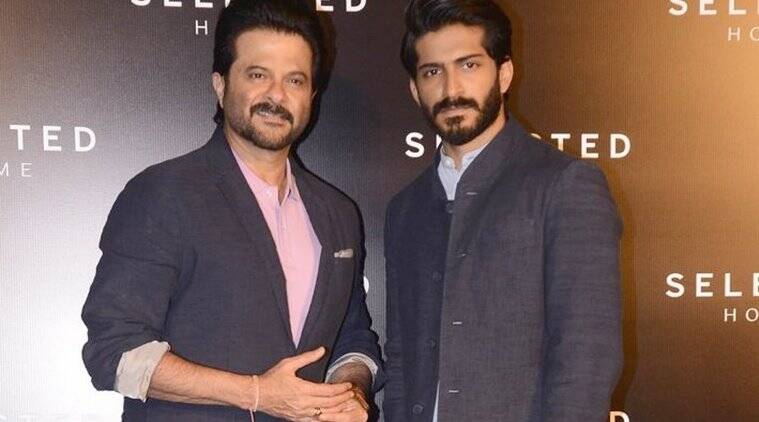 On the professional front, Harsh Varrdhan Kapoor is receiving immense appreciation for his performance in his recently-released film, Thar, which is available on OTT.