'Ram-Sita' couple, Gurmeet Choudhary and Debina Bonnerjee are one of the power couples of Tinseltown. They were spotted working out together and giving us major relationship goals. 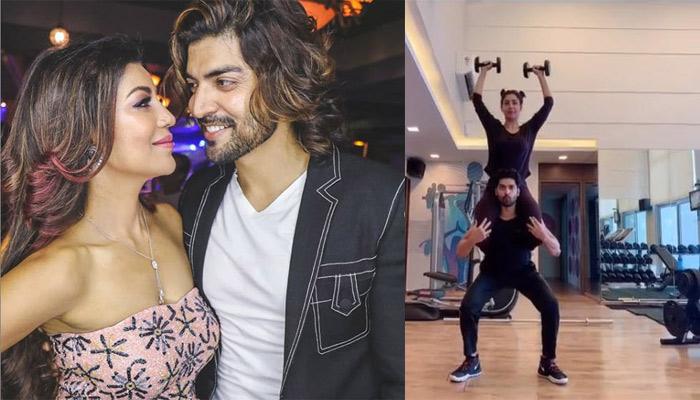 Gurmeet Choudhary and Debina Bonnerjee played the protagonists in the show, Ramayan. They grabbed the limelight when they portrayed the role of Ram and Sita in the show. Their fans wanted to see the reel-life couple becoming a real-life couple and their wish was fulfilled, as the couple tied the knot on February 15, 2011, and since then, they have been giving some major relationship goals.

The mushy couple never shies away from sharing their getaway pictures with their fans and followers. The much-in-love couple keeps posting their romantic and adorable pictures and videos on their respective social media handles, which prove to be a delight for their fans. Their pictures are proof that the couple is head-over-heels in love with each other and we can’t agree more. Their drool-worthy pictures and social media PDA, make us go awww! (Recommended Read: Twinkle Khanna Gives Sneak Peek Of Akshay Kumar's Adventurous B'Day Celebrations, Posts Lovely Pic) 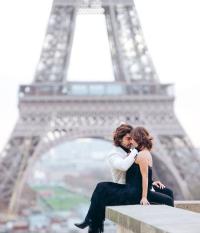 Gurmeet Choudhary and Debina Bonnerjee are both fitness freaks and we have spotted them many times working out together. They perfectly follow the phrase- ‘Couple that workouts together stays together’.On September 9, 2019, Debina took to her Instagram handle and shared a video of their workout and in the video, the couple can be seen lifting each other instead of weights. Debina has cutely captioned it as “Not only couples who eat together, sleep together stay together but couples who work out together Can stay happily ever after ....power couples can actually lift each other up (here literally). Don’t go by my face I m strong within and proud. @guruchoudhary #couplegoals #mondaymotivation.”

Gurmeet Choudhary too has shared the same video on his Instagram handle and captioned it as “Fitness is a mental strength domain where men and women are equal. Think strong to be powerful. The power couple us. #gurmeetdebina be a power couple lift each other up (like literally) @debinabon. we would like to nominate not anybody in particular but all the couples out there who can inspire each other to work out together and be fit. Thanx @dikshamalik.malik for the nomination #gurmeetchoudhary #mondaymotivation.” 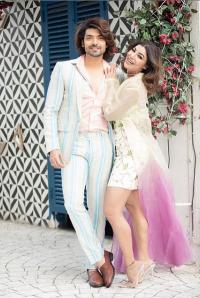 Let us take you through the love story of the deeply-in-love couple, Gurmeet Choudhary and Debina Bonnerjee. They had first met during a talent show in Mumbai, where they had co-participated and were among the top 30 participants. Initially, it was only friendship between the two, which soon had turned into love. And as they say, that friends play a vital role in your love life. The same thing had happened with Gurmeet and Debina. 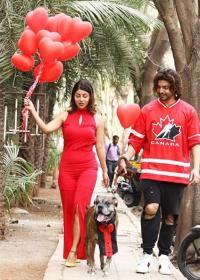 In a throwback interview, Debina Bonnerjee had recalled the moment of their falling in love and had given the credit to their friends. She had recalled, “I came to Mumbai in 2006 for a talent hunt contest and met Gurmeet there. He was also among the top 30 contestants. That's when I saw him for the first time, but then, we were just friends. Later, when I shifted to the city, he helped me in settling down. He was my roommate's boyfriend's friend, and he always used to come along with his friend to our place. While they both chatted, I and Gurmeet used to spend some time together and this went on for days. After a couple of months, my roommate's boyfriend shifted to some other place, and thus he too stopped coming. It was then that we started missing each other and felt that we shared a bond.” (Suggested Read: Naga Chaitanya Reveals That Parenthood With Wife, Samantha Akkineni Might Happen Soon For Them) 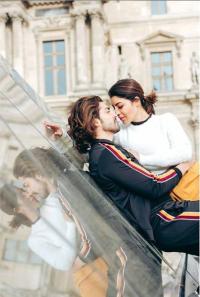 Sharing the mutual feeling, Gurmeet Choudhary had agreed with his wife, Debina Bonnerjee and had said, “Once I couldn't accompany my friend and I couldn't visit Debina. That day I missed her a lot. I realised that I am in love with her.” Gurmeet and Debina had tied the knot in a private wedding and had managed to kept it a secret for a long time. For the unversed, Debina and Gurmeet had earlier tied the knot at a temple in Mumbai in 2006, before officially announcing it with their fans in the year 2011. 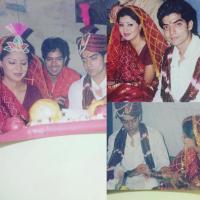 Gurmeet Choudhary had decided to go grand and had popped up the question to his then-girlfriend Debina Bonnerjee during their show, Pati, Patni Aur Woh. Confessing your love on the national television is what we call a declaration of love. Gurmeet and Debina are fond of traveling and manage to find some time from their busy schedules to take a mini-vacation. Take a look at their getaway pictures, which are full of romance! 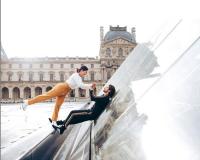 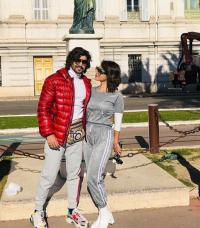 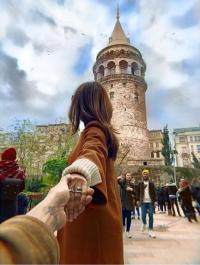 Talking about Gurmeet as a boyfriend, Debina Bonnerjee had once revealed, “Gurmeet would do all those things, which no boyfriend in this world would think of doing. His surprises, gifts were never planned and were extremely funny. Once he gave me a rose and I could smell it from far off as he had sprinkled so much of rose water on it. Rubber toys, jokers were what he used to gift me. He was totally confused. But irrespective of all this, I knew how pure and genuine his love was for me.” (Do Read: NRI Bride Wore Deepika Padukone's 'Dil Guldasta' Reception Lehenga At Her Wedding, Looked Heavenly) 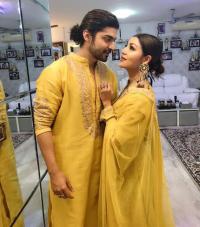 Gurmeet Choudhary and Debina Bonnerjee are giving us some major couple fitness goals. What do you guys think? 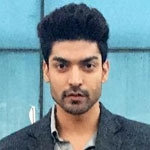