In a society where widows are looked down upon and not included in any auspicious events, a Gujarati businessman came forward to bring about the much-needed change in the mindset of Indian society especially in rural areas. Jitendra Patel or more famously known as Jitu Bhai is a Mehsana-based businessman who lives in Palanpur, Gujarat.

On January 27, one of the most auspicious dates for weddings in India, he invited as many as 18,000 widows from five districts to bless his younger son Ravi and his bride at their wedding. 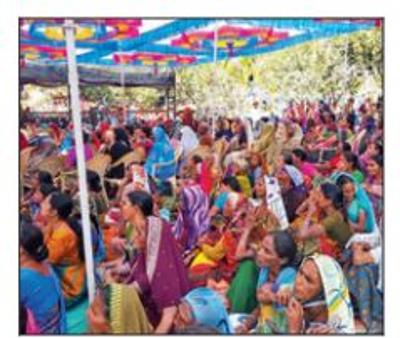 Widows from as far as Banaskantha, Mehsana, Sabarkantha, Patan and Aravalli districts came specially to the marriage venue in Derol, 12 kms from Himmatnagar. Each and every widow that came to the wedding was presented with a blanket and a sapling with a promise that they will plant it in their backyard and look after it diligently. It was the ardent wish of Jitu Bhai to break away the unjust conduct towards the widows in Indian society and he fulfilled it on his younger son’s wedding.

Here is what he has to say:

"It was my heartfelt desire that the couple should be blessed by widows, who are mostly neglected by the society. Their presence is considered a bad omen at auspicious functions but I wanted to prove that all these beliefs are nothing but superstitions." 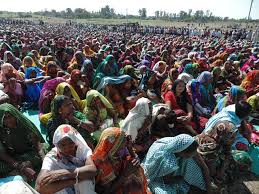 Recommended Read: This Flash Mob In Sarees Is Definitely The Most Awesome Thing You Will See On The Internet Today!

Not only this, But Jitubhai also provided one cow each to about 500 widows who came from poor families so that they could be self-sufficient. Hansa Thakore, a 55-year-old widow living in Vijapur town in Mehsana district, could not thank Jitubhai enough for his generosity as she would have a source of livelihood now.

"I can hope of earning a decent livelihood now that I have a cow. I never expected getting so much importance after becoming a widow." 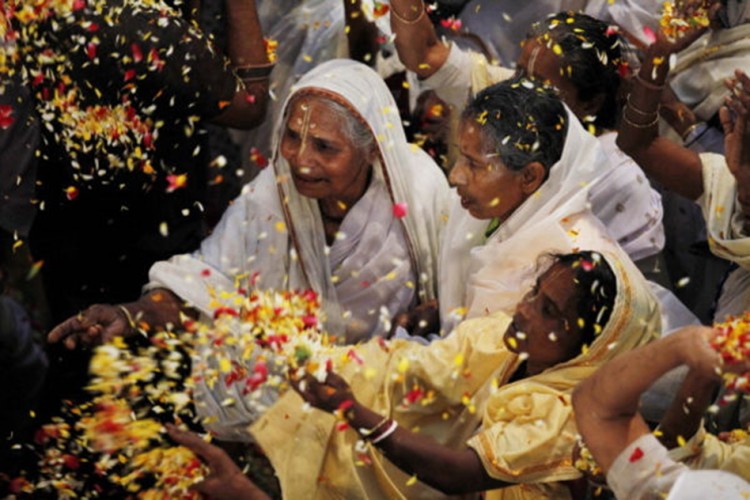 Recommended: Watch This Adorable Dad Giving Away His 'Laadki' In This Emotional Wedding Video

It is because of people like Jitendra Patel that we can actually dream of a better India where everyone would be treated equally and justly. It is high time we also took a cue from this Gujarati businessman and do away with the social taboos of caste and unwanted customs once and for all. If he can do it, so can you. Be the change you want to be!