In 'the India' that we call developed, modern and highly forward thinking, there still exists the inequality of sexes, the unfair rules of society that keep girls away from basic education, and a section of society who strongly supports male domination. And, when a young bride from a small village in Haryana does something that becomes a viral sensation, we can’t help but praise and encourage the deed done by her. Wondering what we are talking about?

Well, here is a story of a bride who made her groom promise that he would pay for the education of 11 girls, and only then would she proceed with the wedding rituals. And, not to forget the willingness and spirit of the groom who readily agreed, three cheers for him too! Since Sandeep, the groom, owns a coaching centre the bride felt that her asking for this was absolutely justified. Sanjay Ramphal, a social worker and a guest at the wedding stated:

”Initially, everyone, including me, was in shock to hear her ask Sandeep to take a pledge before they head for the pheras. But, when she elaborated and told the people present that she wanted her husband to sponsor the education of 11 girls, we were all happy.” Rajdeep Phogat, who is the local MLA and was a guest at the wedding, said:

"This is an exemplary initiative and we wish all success to the couple. Such incidents make us proud as well. We too need to learn from their pledge." 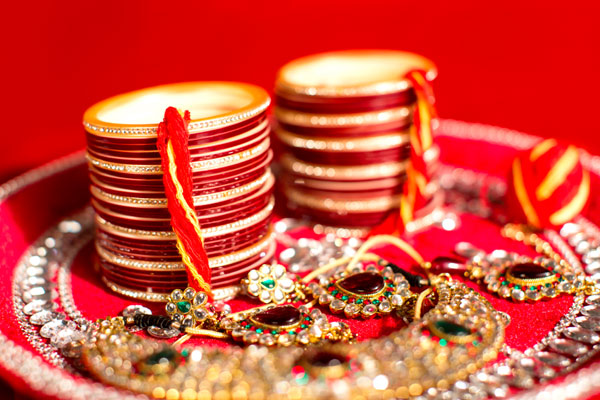 Before the couple was ready to take the pheras, she asked her groom to swear by the eighth vow. In an interview, Poonam, the bride who completed her post-graduation from a local college had shared her thoughts on the eighth phera introduced in Bhiwani by a Red Cross employee. It stood to never ever partake in female foeticide.

“I know that most campaigns rarely see success. Keeping this in mind, I wanted to do something challenging and something that will really change some lives. I had been giving hints to my husband about a resolve I would want him to take and had told him I will reveal it at the right time. It is different as nobody takes such a pledge, and certainly not on wedding day. It is challenging because I will have to be an equal partner in ensuring that the pledge is fulfilled." 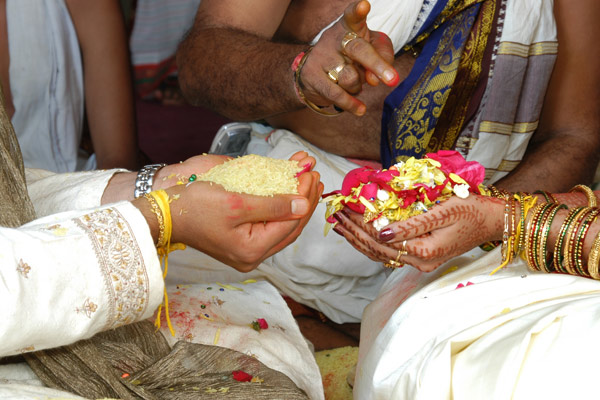 Recommended Read: The Inspiring Tale Of A Child Marriage Victim And Her Dream To Finish Her School Education

In every sense, Poonam is India’s daughter, a strong-willed and compassionate young woman, and her story will definitely give millions of women in villages and beyond, to gather the strength and courage to take up such causes. You go, girl!

All images are for representation purposes only