Fardeen Khan spoke about getting bashed for putting on some weight in the latest interview. He was spotted at a book launch with his wife, Natasha and looked dapper. 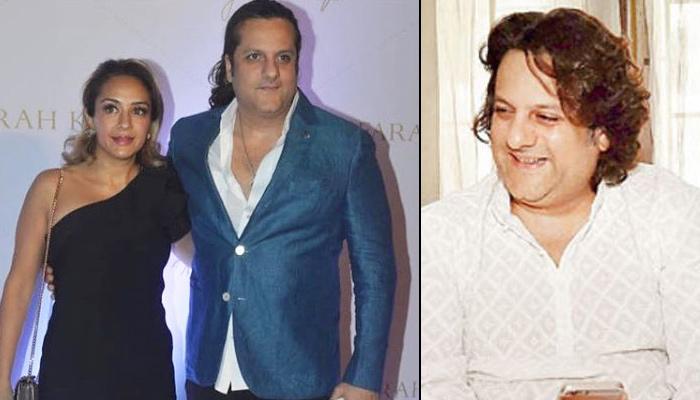 What do you understand by the term ‘ideal body weight’? Does it define who you are and reveal your whereabouts? Or does it make you a better person if you a blessed with a ‘perfect bod’? If the answer to all of these questions is no, then it’s time for you to stop worrying about your weight issues and societal acceptability and focus on staying fit instead. Body-shaming is a big ‘no-no’ and anyone doing the same to you must get a karara jawaab, similar to what Heyy Babyy actor, Fardeen Khan did. (Do Read: Aishwarya Rai Bachchan And Abhishek Bachchan Jet Out In Style With Their Daughter Aaradhya Bachchan)

It was in 2010 when we had last seen the dapper actor on the big screen and post that there was no sight of him. It was only in 2016, when a picture of what people regarded him as, an ‘oversized’ Fardeen Khan raised a hue and cry on the internet. The picture had Fardeen Khan dressed in white, letting out a hearty laugh. Immediately people had started comparing him with previous images of Adnan Sami, which Fardeen did not take lightly. He had given out strong messages about fat-shaming for being overweight, which we will share in the later paragraphs to come. Meanwhile checkout his picture here:

Fardeen Khan, who is currently enjoying his family life to the fullest, away from the limelight, was spotted on April 16, 2019, at his cousin sister, Farah Khan Ali's book launch, titled A Bejewelled Life in Mumbai, where Sussane Khan and Zayed Khan were also present. Fardeen had made his red-carpet appearance with wife, Natasha Madhvani and looked amazing. As per an IANS report, Fardeen spoke about getting bashed for putting on some weight and shared, “I have been bashed unnecessarily. I think we need to get over these damn things. I really don't care about it. I am what I am and I can see myself in the mirror. Whatever is deserved and what's not is not. I just laugh it all off. I don't read much about myself these days.” 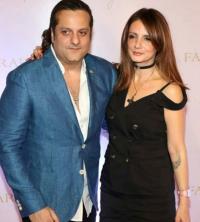 Fardeen Khan is missed on the big screens and we so want to see him back! Speaking about his comeback in films, the 45-year-old actor had said, “In different capacities, yes, I want to act. But collectively, I want to produce and direct things. We are planning on that, so I will make a formal announcement regarding that soon.” 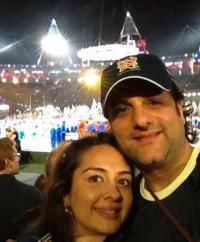 Fardeen Khan had taken to Facebook and had written an open-letter to trollers fat-shaming him. Lashing out at them sweetly, the Janasheen actor had shared in 2016, “Not ashamed neither shamed. Not offended. Not depressed. Not blind either. Am I happy? Emphatically! In fact, living the happiest chapter thus far with lbs to show for it. Happy to have been the weekends' entertainment for all you trollers. If you have had enough fun please take the time to look at your own reflection. If trolling is what makes you feel better about yourself, you have to seriously think about your future prospects. My best wishes.” (Must Read: Hina Khan Had Held Back Her Extreme Desire To Do This Until Beau, Rocky Jaiswal Arrived In India) 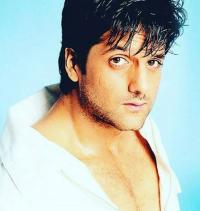 Fardeen Khan had further added, "I am sure you all had a few laughs at my expense too…I must confess I did too….there is a saying " blessed is he who can laugh at himself for he shall never cease to be amused" more importantly, I believe the right to laugh at another is earned by having the courage to laugh at yourself. Besides life is too short and would make our existence unbearably dull and serious if we didnt.."

On August 2010, Fardeen Khan was spotted in the city after a long time with his entire family at the airport. And what looked like it, the Dulha Mil Gaya actor had really worked on his fitness regime as he looked perfect in a black jacket and track pants, which he complemented with a man bun. His wife Natasha and two children- Diani, his daughter and baby boy, Azarius was all smiles for the camera until they exited. Take a look at the video here:

In an interview, Fardeen Khan had opened up about his children and had shared, “To be honest, it’s the most profound chapter of my life and she has brought life full circle. You value everything that is truly important in your life. You are born to your parents. They bring you up and you love and value them. Then you have your own children, you realise what your parents went through, bringing you up and then you try and teach your daughter everything about life just the way your parents taught you."

Fardeen Khan had also spoken about the responsibilities of becoming a parent and raising children. He had revealed, “If you are not ready for the responsibility, don’t bring life into this world. It is a big, big responsibility to bring life into this world. It’s not a whim or fancy and you have to be truly prepared for it. You have to make sure in whatever capacity you can, you give your child the best opportunities that you can. And more than anything, all they want is your love so you have to give them your time and love. Everything else is secondary.” (Also Read: Mira Rajput Kapoor Compares Herself And Shahid Kapoor To Two Ice-Creams In Love 'Kissing' Each Other) 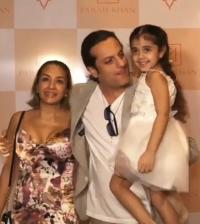 How many of you want to see Fardeen Khan back on the screens soon? Keep us posted!