The moment a celebrity is blessed with a baby, their fans go crazy and want to see their pictures, know their name, its meaning and what not! Recently, Disha Vakani, better known as Dayaben from Tarak Mehta Ka Ooltah Chashma embraced motherhood. She gave birth to a baby girl on November 30, 2017. (Also Read: Sonam Kapoor Sings 'Abhi Naa Jao Chor Kar' On London Streets; Hubby Anand Captures Video) Disha has always been a very private person. She tied the knot with a Chartered Accountant named Mayur Pandya in an intimate ceremony on November 24, 2015. The news of her marriage came as a surprise to many of her fans. After a low-key wedding, the couple had a star-studded reception for their industry friends. Disha, just like her marriage, kept her pregnancy also a secret for a very long time and it was her constant absence from the show that confirmed the news. 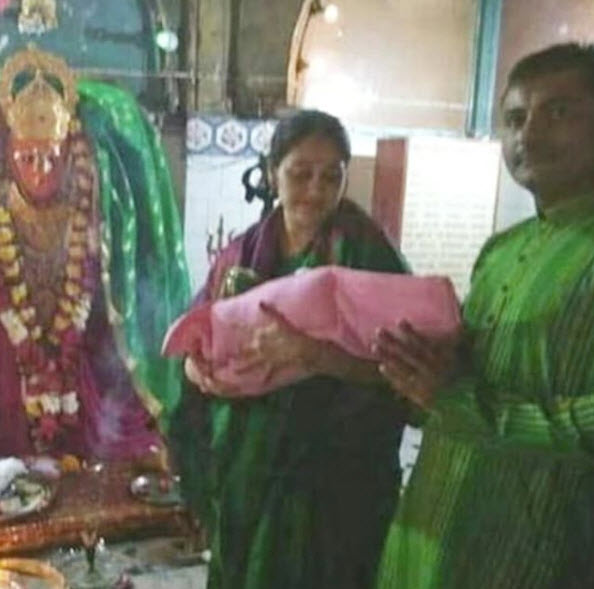 It has been more than half a year that she became a mother, she never interacted with the media or shared anything about her daughter on her social media handles, until recently, when she shared a family picture of herself, Mayur and their little angel, paying their first visit to Tirupati Balaji temple. After a wait of almost seven months, Disha has finally shared the first picture of her baby girl. Take a look! (Must Read: Unseen Picture Of Rubina And Abhinav From Their Wedding, Shared By Their Official Photographer) 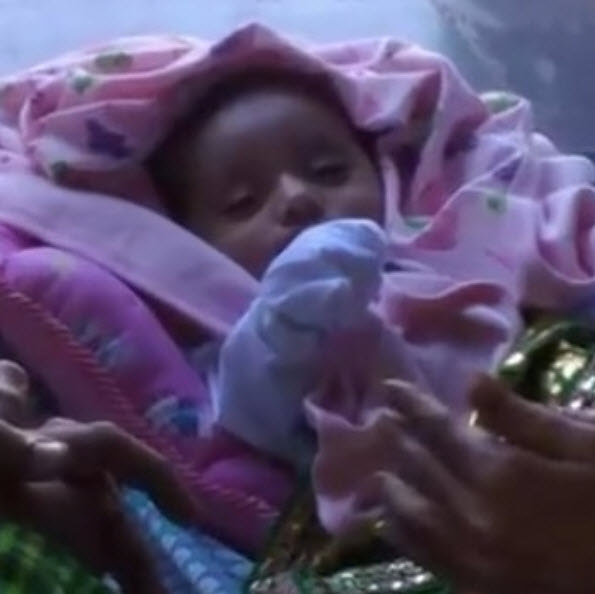 Isn't she looking cute, wrapped in her pink blanket? Though the picture is not very clear, we can still make out that she is super cute. Now we can't wait to see the complete picture of Disha's darling daughter. 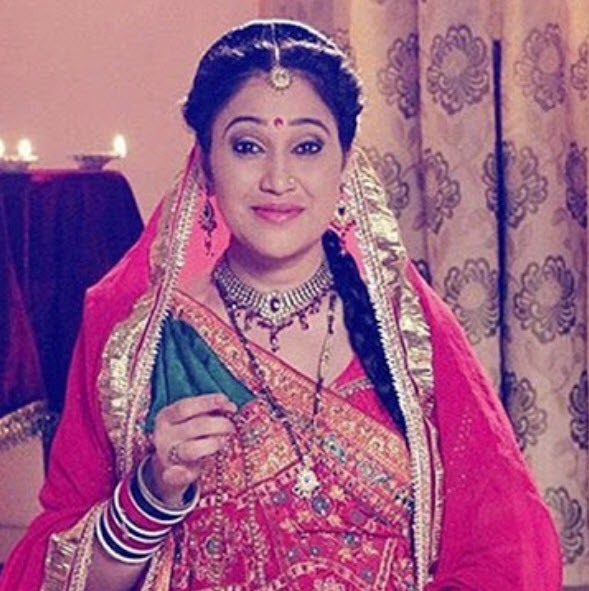 According to the SpotboyE reports, Disha has named her daughter, Stuti Pandya. Stuti means praise or Goddess Durga. The doctor had given Disha a due date of December 20, but her daughter entered the world 20 days before. Disha has been on a long break and makers are eager to have her back on the show. Talking about her sabbatical, the maker of her show, Asit Kumar Modi once said, "The shooting conditions are tough and since Disha's baby is still very young she needs her. We haven't discussed about her return yet and there is no official confirmation on Disha quitting Taarak Mehta Ka Ooltah Chashma." (Also Read: Krushna Abhishek And Govinda Not On Talking Terms, Their Wives, Kashmera And Sunita Are The Reason) 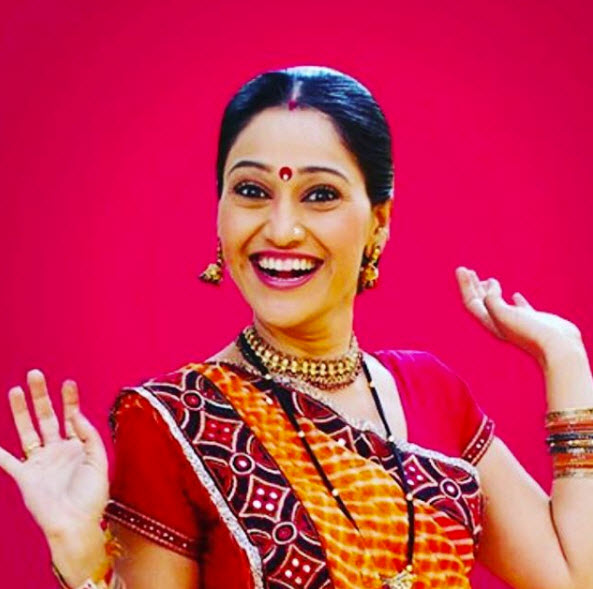 The entire team of her show is ready to adjust with Disha and that is kind of sweet. One of the sources from the sets said, "We are in touch with Disha to start the shoot. But she has yet not given a nod. Considering her baby is very small, production is willing to be understanding in terms of timing and schedule like we were in the final months of her pregnancy. But she wants to focus more on her personal commitments at the moment. But we are trying very hard to bring her back on the sets asap."

We are hopeful that Disha will soon share a clear picture of her baby girl, Stuti Pandya.

Next Read: 11 Television Actors Who Cheated On Their Partners And Got Caught Red-Handed