Disha Patani raised the temperature with her recent pictures. However, it was her ex-boyfriend, Tiger Shroff's sister, Krishna Shroff's adorable comment that grabbed the limelight. Check it out!

Actress, Disha Patani never fails to mesmerize her fans with her photos. The actress is known for raising the temperature on social media with her glamourous pictures. Moreover, the Baaghi 2 actress amazes everyone with her sartorial fashion picks. Now, Disha has again grabbed the limelight as she shared stunning pictures on her social media handle.

Disha Patani is undoubtedly the queen of fashion. Maintaining the record, the actress shared impressive pictures from her recent photoshoot. Soon after Disha shared the post, her fans flooded the comment section with some cutesy responses. However, her ex-boyfriend, Tiger Shroff's sister, Krishna Shroff's sweet response to the pictures caught our attention. 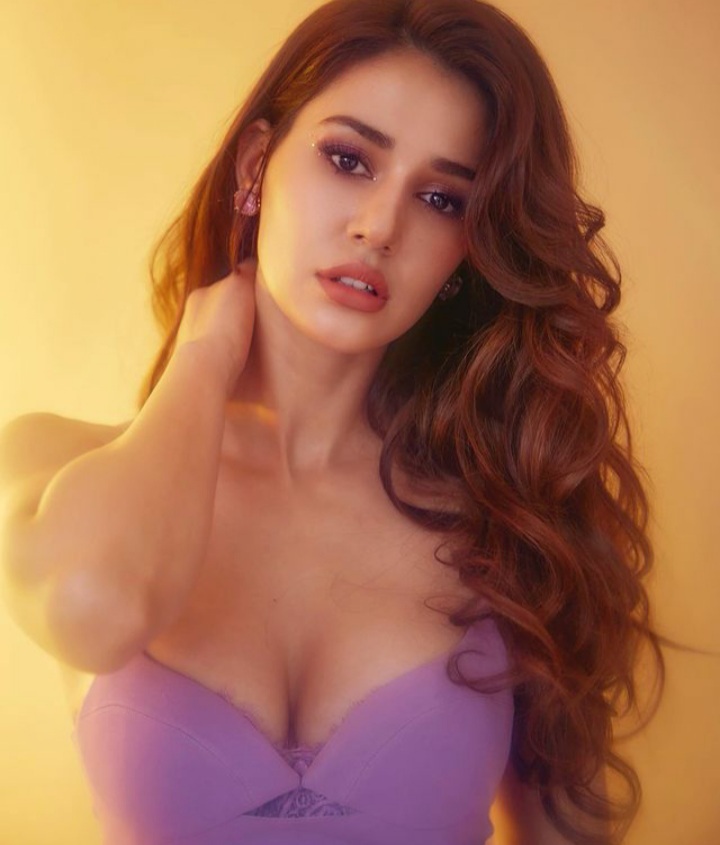 On August 7, 2022, Disha Patani brightened up her fan's timelines with her breathtakingly gorgeous pictures. The Ek Villain Returns actress can be seen posing in a beautiful dress designed by the ace designer duo, Falguni and Shane Peacock. However, her ex-boyfriend, Tiger Shroff's sister, Krishna Shroff's comment was unmissable. She wrote: 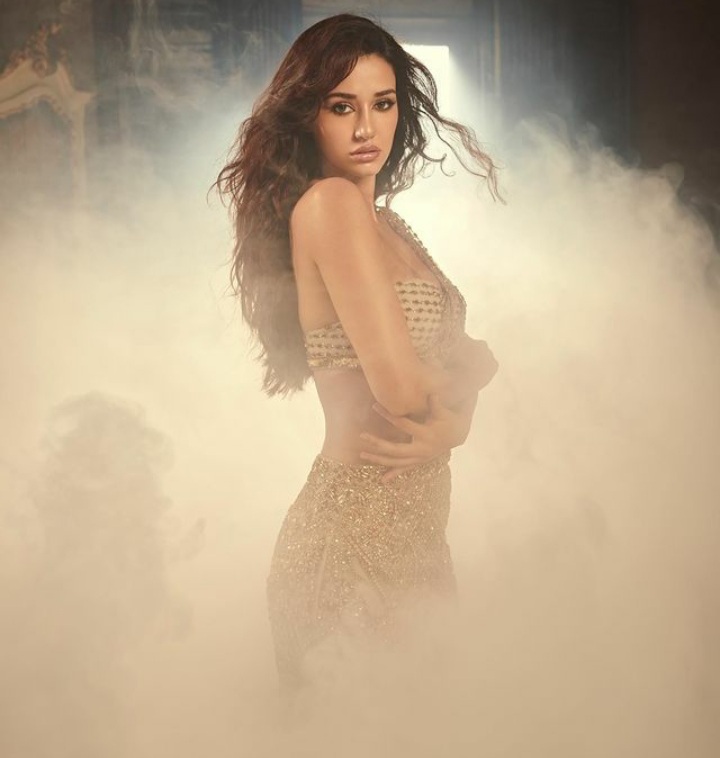 Krishna and Disha share a close bond. They often share pictures and videos with each other on social media. In addition, the duo often steps out for dinner dates together. Earlier, in an interview with Pinkvilla, Krishna had talked about her equation with Disha. She had shared that Disha is like a sister to her. In her words:

"She is awesome. She is so supportive and is always there for me through the relationship drama, through fights with my brother, and whatever it may be. She's like a sister I never had. It's cool to have her, go to her for opinion and advice. She's really good at hair and makeup, so if I am in a rush and don't have time, she will always come over and do my makeup for me. It's really nice to have her around." In the same interview, Krishna had further revealed that she doesn't get involved in Disha and Tiger's relationship. She had said:

"Whatever their equation is, that's on them. I don't get involved in that sense. I just know that through him, her and I have gotten close. I am happy to have her in my life." 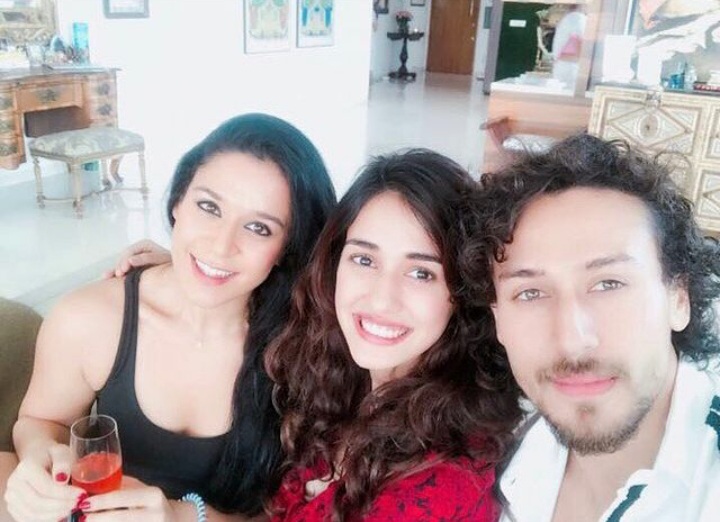 Recently, the breakup rumours of Tiger Shroff and Disha Patani have been going rounds on the internet. While talking about the same in an recent interview with Bombay Times, Jackie Shroff said that Tiger and Disha have always been friends and still are. He further said that his family shares a good bond with Disha, but it is Tiger and Disha's love story, and they have to decide their relationship's fate. In his words:

"They have always been and are still friends. I have seen them go out together. Not that I keep track of my son's love life. That's the last thing I want to do, like infringe on their privacy. But I feel that they are thick buddies. They spend time with each other besides work. See, it is up to them whether they are together or not, whether they are compatible. It is their love story, like my wife and I have our love story. So we share a good equation with Disha. And like I said, they are happy together like they meet, talk etc." 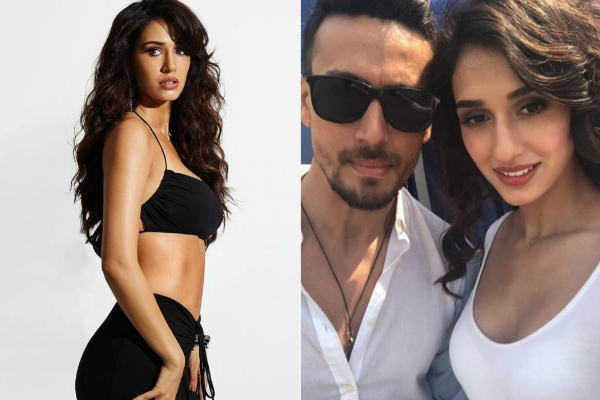 On the work front, Disha will be next seen alongside Sidharth Malhotra in Sagar Ambre's film, Yodha.