Jay Bhanushali and Mahhi Vij's daughter, Tara celebrated her third birthday bash on August 3, 2022. Check out the pictures from the same!

Television actor, Jay Bhanushali and Mahhi Vij's daughter, Tara Jay Bhanushali, is the youngest social media influencer. Her parents have been sharing her adorable pictures and video on their social media handles. In fact, the three-year-old also has her own verified Instagram account. Recently, Mahhi and Jay hosted a grand birthday party for their daughter, and it will remind you of the good old '90s birthday bash, we used to attend as kids.

Before we take you further, let us inform you that it was on August 21, 2019, Mahhi Vij and her husband, Jay Bhanushali announced the arrival of their daughter. However, the duo is not new to parenthood as they have adopted their caretakers' kids, Khushi and Rajveer, after seven years of marriage. 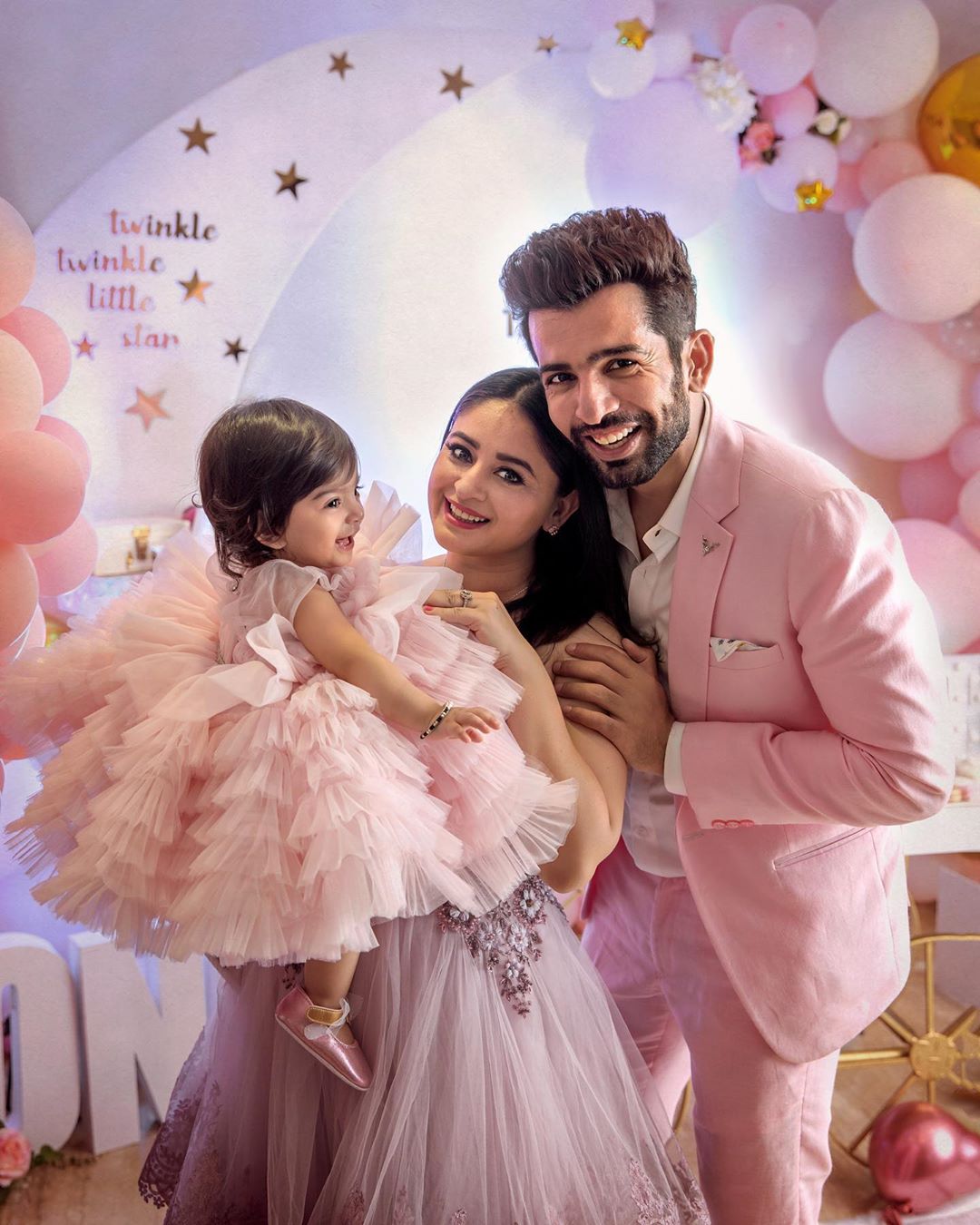 On August 7, 2022, Mahhi took to her Instagram handle and posted pictures from her daughter, Tara's third birthday party. In the first picture, we can see the grand balloon decor that reminds us of the 90s. In the other picture, we can see the beautiful backdrop made for Tara's birthday party. The little girl had also cut a  candy-themed two-layered cake. Check it out: 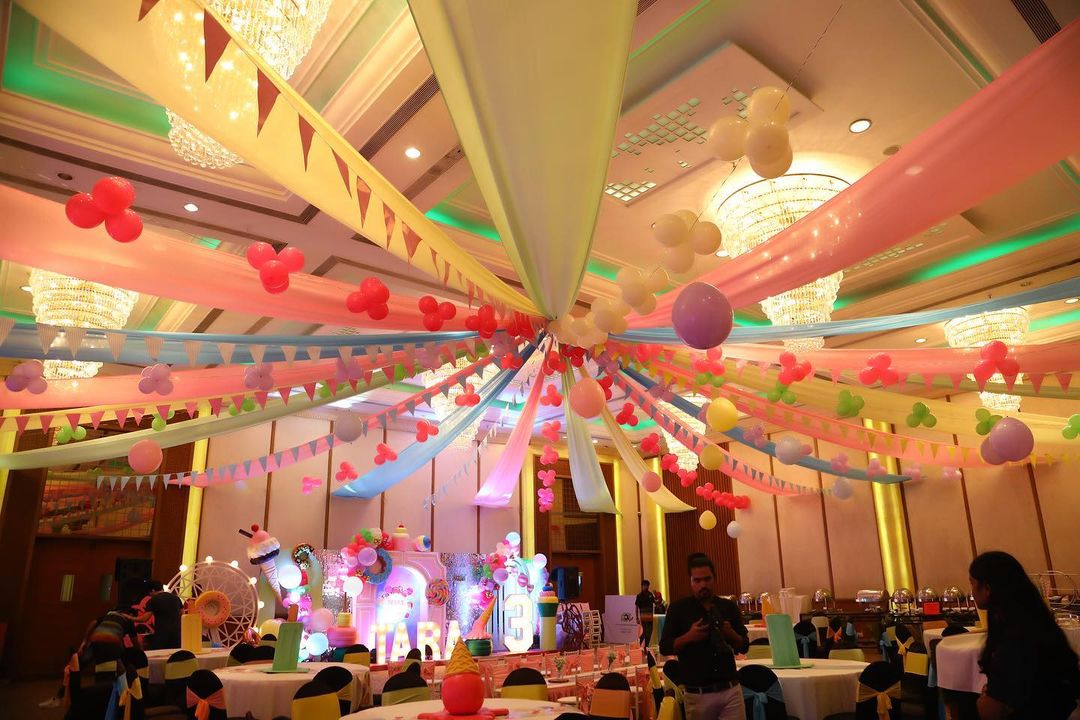 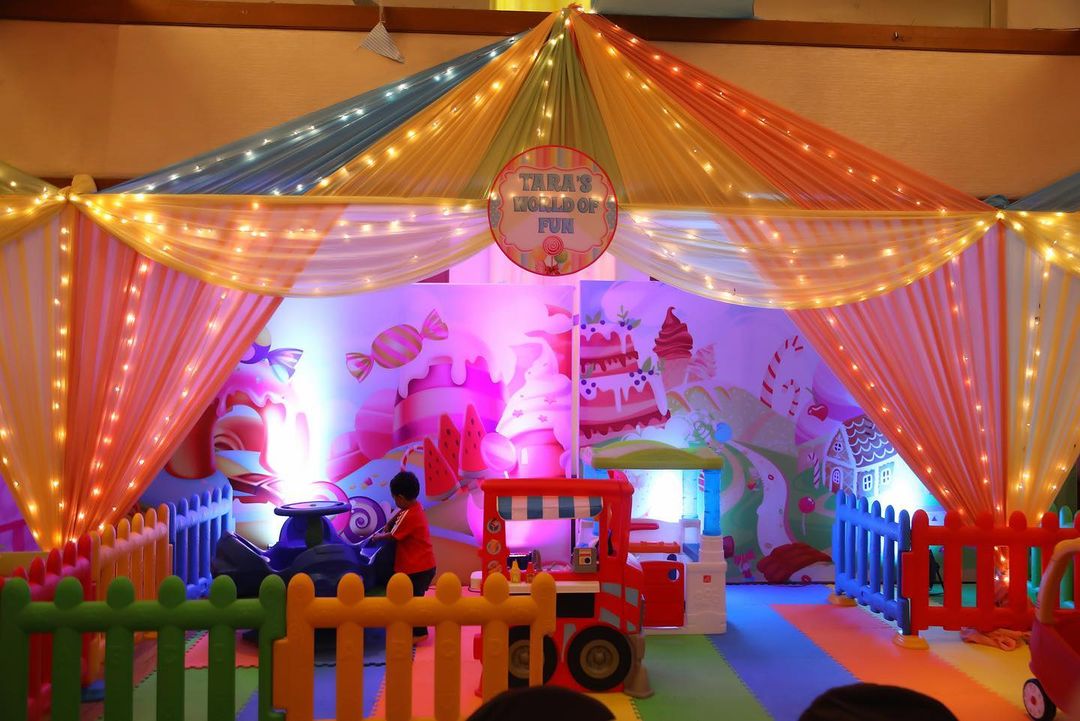 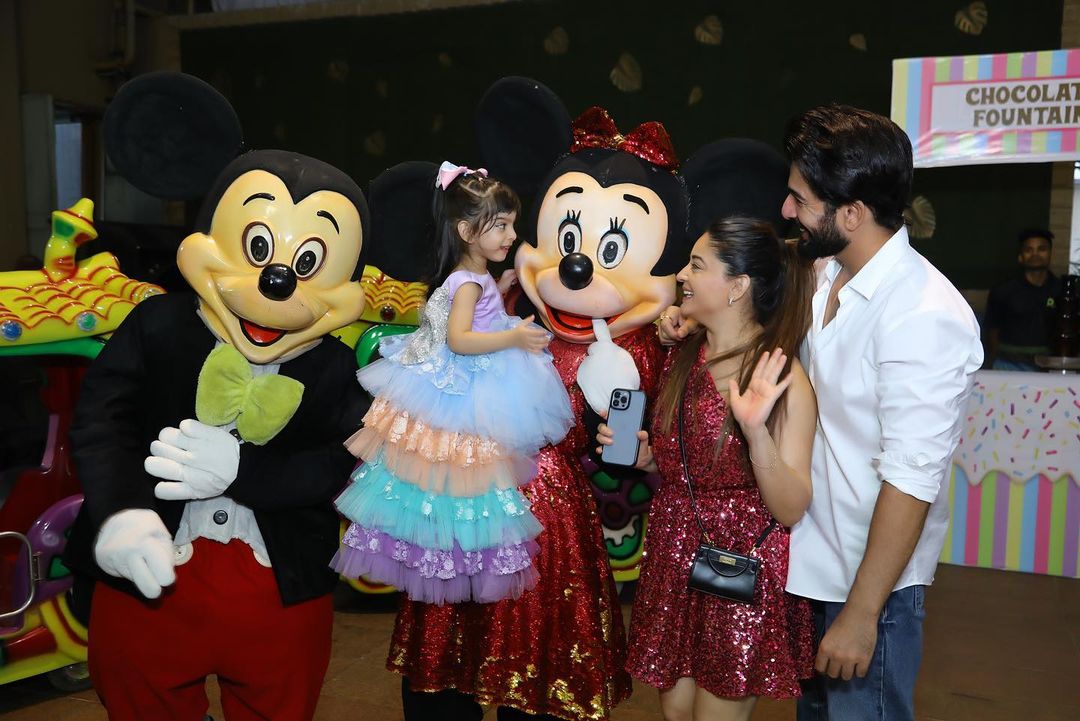 A few weeks ago, Mahhi had posted a cutesy video of Tara's first day of school. In the video, we could see the little girl dressed in her school uniform and carrying her school bag. However, the moment she saw her mommy, she ran to her while crying. The video was super emotional. Alongside it, Mahhi had written:

"The best days of my life."

Next Read: Parents-To-be, Alia Bhatt And Ranbir Kapoor Spotted At Airport, Fans Ask If They Left For 'Babymoon'