Nusrat Jahan shared a mesmerising picture with her boyfriend, Yash Dasgupta, wherein they were seen enjoying brunch at an outside location. Check out!

Actress-politician, Nusrat Jahan is head over heels with the man of her dreams, Yash Dasgupta. Together, they are living their lives to the fullest and glimpses of the same are found on their respective IG handles. For the unversed, Nusrat was earlier married to a businessman, Nikhil Jain. However, soon after their marriage, the actress called the interfaith wedding invalid. Later, she stunned everyone with the announcement of her pregnancy.

It was on August 21, 2021, when the actress had given birth to her baby, Yishaan J Dasgupta. This news started another series of speculations regarding Nusrat Jahan's baby boy's father's name. All the speculations were answered with a report by Times Now showing Yishaan's birth certificate. It mentioned Debashish Dasgupta, also known as Yash as Yishaan's father. Since then, the family of three have been living a merry life, however, the parents have still now not revealed their baby boy's face. 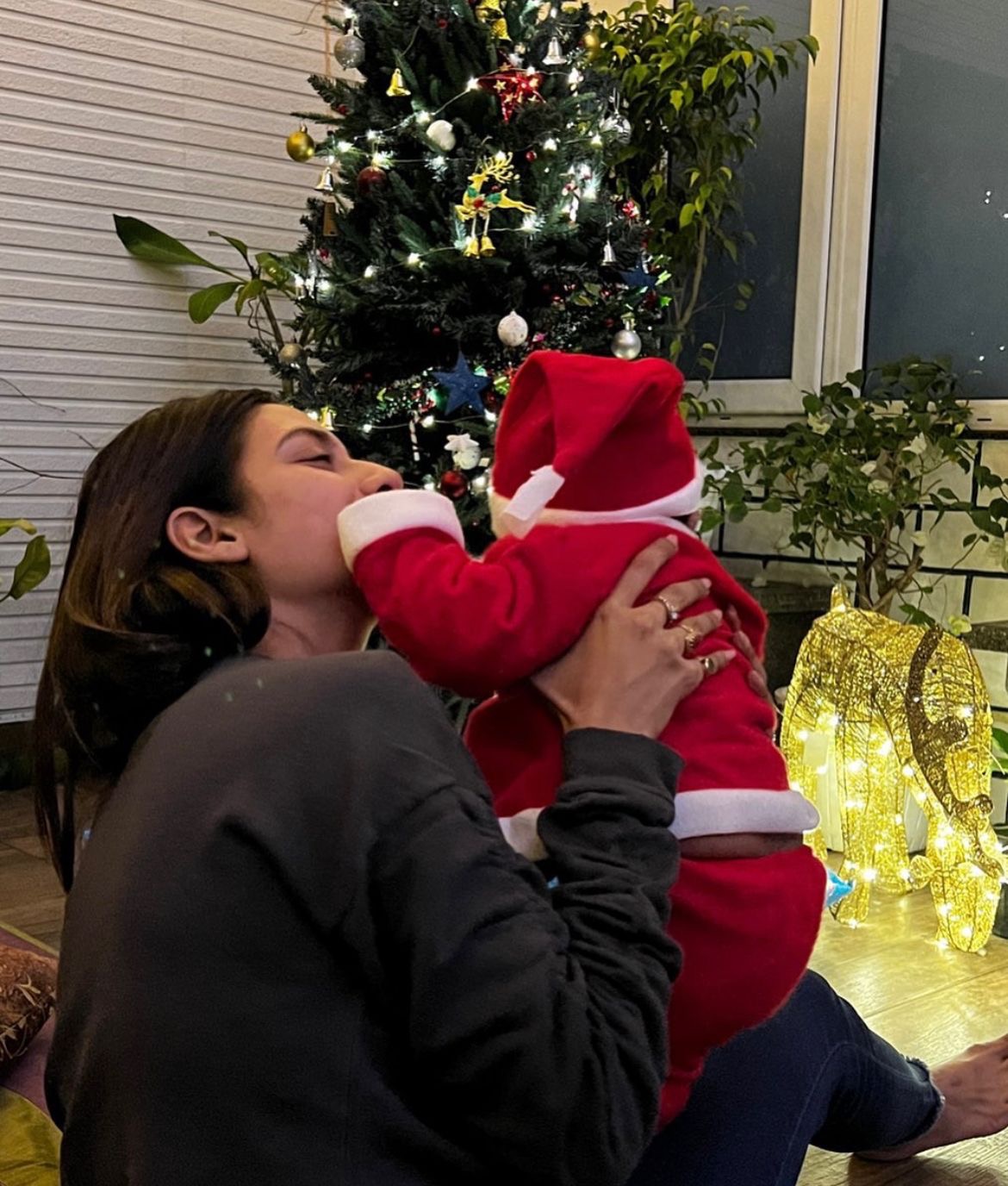 A few moments back, Nusrat Jahan took to her IG handle and shared a mesmerising picture with the love of her life, Yash Dasgupta. In the picture, the duo was seen seated in an outdoor location and enjoying a beautiful brunch. Nusrat looked gorgeous in a crepe dress paired with dewy makeup, an open hairdo and sunnies. On the other hand, Yash looked handsome in a T-shirt paired with denim shorts and goggles. Happiness in being with each other was simply visible on their faces, and it spoke volumes about their love. Sharing it, Nusrat penned: Earlier, on July 7, 2022, Nusrat had shared a video mashup with her boyfriend, Yash Dasgupta from their visit to a coffee farm on her IG handle. The video begins with Yash taking the viewers inside the coffee farm. Later, Nusrat's video gave glimpses of the duo plucking fresh coffee beans from the garden, roasting them, to finally making many types of coffee. They were also seen tasting them while being seated together at an outdoor location. In the video, Nusrat and Yash were seen in twinning ensembles donning casual yellow-coloured T-shirts and shorts. Along with the video, the loving girlfriend penned a heartfelt note, which could be read as:

"Happiness is when you brew your own coffee… #throwback #throwbackthurday #coffeelovers #luwakcoffee #brew #nature #love #majormissing."

In an interview with India Today, Nusrat had opened up about her difficult pregnancy. She revealed the trolling she had faced every day. Recalling the same, Nusrat revealed that she would get up with something or other in store for her and had said:

“I am not saying it's easy. I would be lying if I were saying it's easy. You wake up one day and see some headline where someone is trolling you. Oh troll ho gayi hu, woh kya hota hai? Accha fatwa aaraha hai? Many said that she was not to be found. I have been sitting and signing maternity leaves for people. Women are bound and entitled to get that. But in my case, people suddenly stood up and said "Arre aap toh aate hi nahi." My God, I am not a woman? I am not a woman who has conceived? Are you all looking at me from that perspective?" 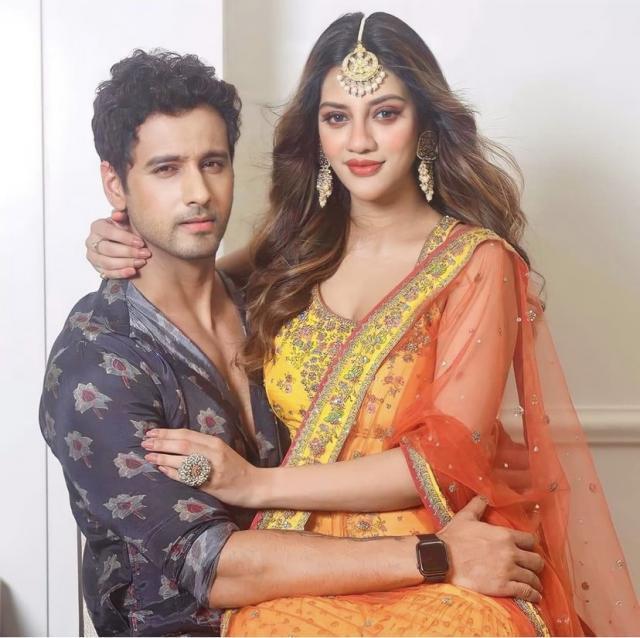 Nusrat Jahan and Yash Dasgupta are setting major couple goals. What do you think? Let us know.

Also Read: Akshay Kumar Reveals The Reason Why His Parents Taught Him That His Sister, Alka Bhatia Is A 'Devi'