Dipika and Shoaib had kept their relationship a secret but once they announced their love, there was no looking back for them. Today, Dipika has shared an adorable picture with hubby, Shoaib. 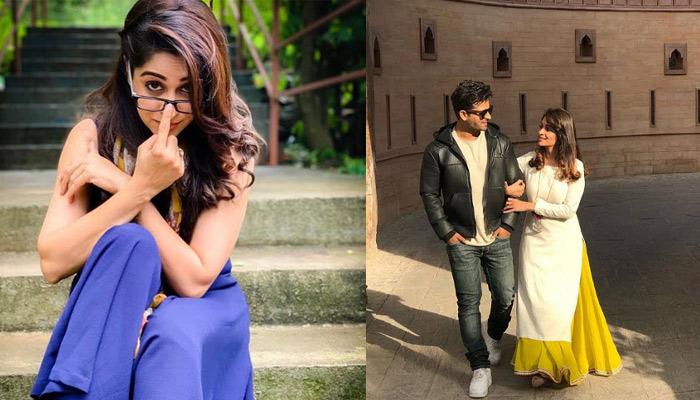 When you are in love with each other, you can conquer the whole world. The chemistry of our favourite on-screen couple, Prem and Simar from Sasural Simar Ka was loved by all their fans and they secretly wished them to become real-life couple from a reel-life couple. Love knows no boundaries and the same was proved by Dipika Kakkar and Shoaib Ibrahim. Their inter-caste marriage had become a talk of the town in 2018.

Dipika Kakkar Ibrahim and Shoaib Ibrahim had kept their relationship a secret from the media glares. The two had first met on the sets of the show, Sasural Simar Ka and instantly felt the spark between them and fell in love. The madly-in-love couple had tied the knot on February 2018. They had a traditional nikah ceremony in Shoaib’s hometown, Bhopal. Dipika had converted to Islam before marrying Shoaib. (Recommended Read: Sooraj Pancholi Opens Up On His Struggles And His Side Of The Story In Jiah Khan's Suicide Case) 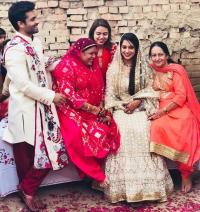 Dipika Kakkar Ibrahim and Shoaib Ibrahim share an unbreakable bond and their chemistry is quite inevitable. Their comments on each other’s posts and heartfelt captions for one another makes us believe that they are a match 'made in heaven'. Today (September 18, 2019) Dipika took to her Instagram handle and shared a couple of adorable pictures with her hubby dearest, Shoaib. She captioned the pictures as “A day spent well also ends well !! (followed by an array of hearts).” 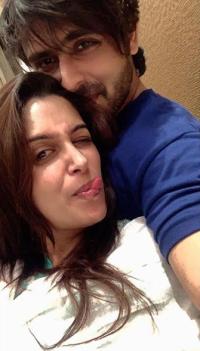 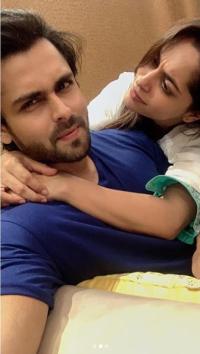 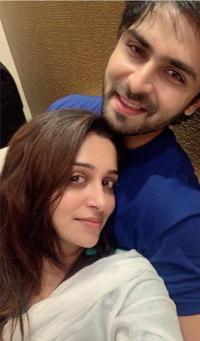 Dipika rose to fame with her show, Sasural Simar Ka, post which, she had taken a break for her wedding and had returned on national television with Bigg Boss season 12. Dipika had won the last season of the reality show, Bigg Boss 12 and was applauded and praised by all her fans and family members. Post which she had received a grand welcome at her house planned by her husband, Shoaib and her in-laws. 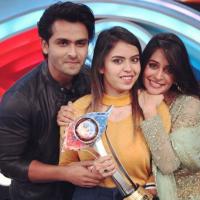 On September 16, 2019, Dipika had taken to her Instagram handle and had shared a throwback picture with Shoaib before entering Bigg Boss 12 house. She had captioned the post as “A year back!!! This day we were en route the Bigg Boss house! This pic is when we had stopped at the food mall. So may emotions were flooded in my heart at this point, excitement, anxiety and sabse zyaada sadness, because I was going to be away from Shoaib for maybe a week maybe a month maybe 3 months! Just looking at this picture is giving me goosebumps! Time Flies! It's already a year! P.S: I Love You @shoaib2087", followed by a heart emoji. (Suggested Read: Anushka Sharma Turns Photographer For Husband Virat Kohli Yet Again, In A Chilly Weather) 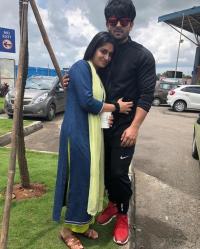 After winning Bigg Boss 12, Dipika made her comeback to the silver screen with the show, Kahaan Hum Kahaan Tum. And like a doting husband, Shoaib had showered his ladylove with praises. Shoaib had taken to his Instagram handle and had shared a lovely picture with wifey, Dipika. The duo looked adorable and Dipika was seen holding a bunch of flowers in her hands. Shoaib had captioned the picture as “Sonakshi rastogi u nailed it. your performance, looking so beautiful and fresh.. Nazar hi nahi hat rahi thi. keep it up. way to go.. @ms.dipika Congratulation to the whole team of #kahahumkahatum direction, camera work, set, and especially the performance of all the actors is fantastic.. loved the first episode. looking forward for more.. @sandiipsikcand @karanvgrover @starplus." In return, Dipika had thanked him for being the perfect man and supportive husband. She had replied “Can I ever thank you enough @shoaib2087 for always being my perfect support, my perfect man!!!" 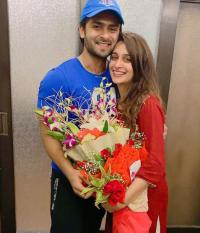 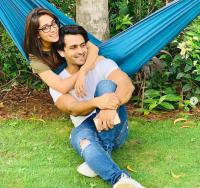 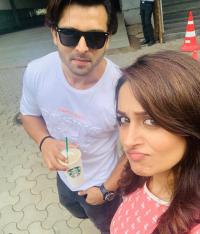 In an interview with SpotboyE, Dipika had talked about embracing motherhood and family planning. She had revealed, “It is so funny this Mother's Day I wished so many ladies and at least 90% of them have replied, ‘Waiting for you to join (laughs).’ I was like, ‘Excuse me, I just got married.’ But seriously for family planning, there is time… at least a year to go. I am a complete home person. If Shoaib tells me someday that, ‘Beta aap aaram karo main hoon.’ I will say, ‘Ya, Ya please mujhe kaam nahi karna.’ I am more than happy being home.” (Must Read: Sanaya Irani Turns A Year Older, Husband, Mohit Sehgal Shares A Cute Birthday Wish For Her) 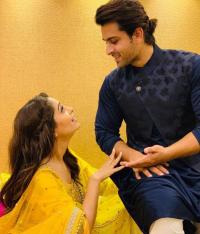 Dipika Kakkar and Shoaib Ibrahim make for an adorable couple! What do you think?