Marriage is all about keeping the love alive and television actor, Mohit Sehgal definitely knows how to keep his wife, Sanaya Irani happy. Scroll down as he shares a cute birthday wish for her! 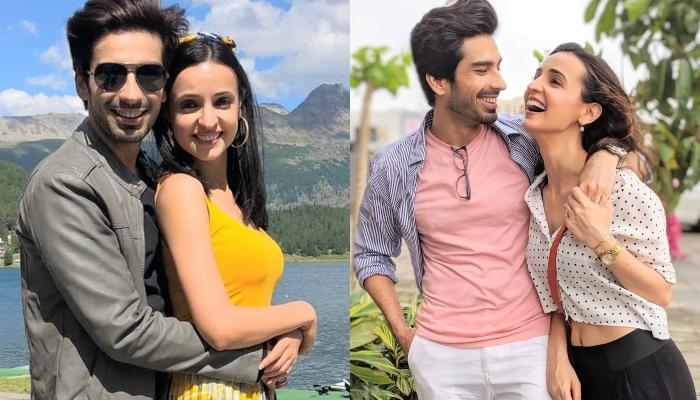 The science of 'happily ever after' is not as complicated as we millennials have made it look. The beauty of keeping the love alive in a marriage is simple, never stop treating your wife as a girlfriend and never stop flirting with your husband! And television couple, Sanaya Irani and Mohit Sehgal are a perfect example of it. (Recommend Read: Deepika Padukone Tags Her Hubby, Ranveer Singh In Relationship Memes, His Reaction Is Unmissable)

The couple had tied the knot on January 25, 2016, and after three years of living together, Mohit and Sanaya still radiate couple goals. Their Instagram feed is filled with adorable PDA and mushy pictures. 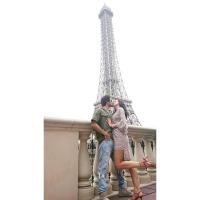 Today, on September 17, 2019, Sanaya is celebrating her 36th birthday, and her husband, Mohit made sure to make her day extra special. He took to his Instagram handle and gave us a glimpse of his muse's birthday celebration. In the picture which he shared on his Instagram handle, we can see him happily holding the love of his life, Sanaya in his arms. He captioned it as "Happy birthday my baby." Take a look at the picture below: 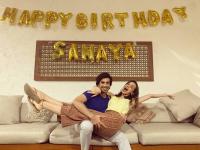 Coming back to their love story, Sanaya and Mohit had dated each other for seven years before they decided to take the plunge. They are the perfect example of friendship on fire as the two started off as good friends and slowly fell in love. The two had met each other on the sets of Miley Jab Hum Tum, where they played the role of onscreen lovers and in the blink of an eye, they became a real-life couple.(Also Read: Pooja Bhatt Pens A Heartfelt Pre-Birthday Post For Her Dad, Mahesh Bhatt, Shares A Lovely Video) 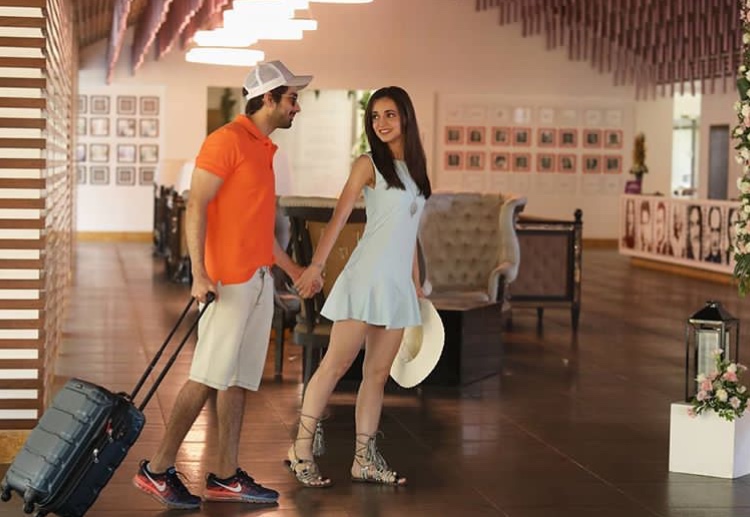 In an interview, Sanaya had talked about the love of her life, Mohit, who has taken a break from television, and had shared, "When I married Mohit, all that mattered was the person that he is. It’s okay if he is figuring out what to do. I believe that luck and destiny play a big role in success. Mohit is not running away from acting, he is just waiting for the right opportunity. Also, he is currently focussing on an alternate plan. I have always told him that the luxuries, like a house and a car, are not important, but we are. I have seen how people would react to Mohit when he was famous and how they react to him today. But that doesn’t affect me; the fact is that I go back home with him and none of those people do." 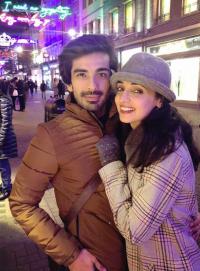 Talking about how marriage has changed the two, Sanaya had said, "Mohit is very patient, calm and loving. I have changed, too. I used to have a crazy temper, which I don’t have anymore." (Don't Miss: Charu Asopa Shares Picture With Her Mother-in-law, Shows The Strong Bond The 'Saas-Bahu' Shares)