Sooraj Pancholi has made headlines with his relationship wrong gone with late actress, Jiah Khan. Recently, he opened up on his side of the story in her suicide case.

We live in a world that sensationalises celebrities loss as a piece of news that can gain a lot of TRP's. And something similar happened six years ago when 26-year-old, Jiah Khan AKA Nafisa Khan had committed suicide. While it was a great loss for the industry, the blame was put on her then-boyfriend, Sooraj Pancholi. And judgements were made way before anyone knew the truth. (Recommend Read: Deepika Padukone Tags Her Hubby, Ranveer Singh In Relationship Memes, His Reaction Is Unmissable)

As a result, Sooraj had to spend a few days in jail and the last six-year as a suspect in his own girlfriend's suicide case. The world was quick to make judgments and Jiah's mother, Rabia Khan was sure that the actor was the real accuse in her daughter's death. But the Pancholi's have maintained a dignified silence on the issue, respecting the emotions of Jiah's family. 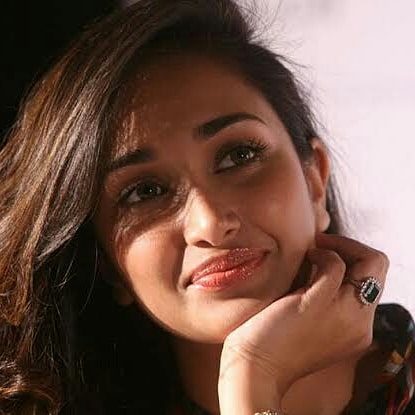 Recently, in an interview with Pinkvilla, Sooraj talked about his struggles. He shared about the ordeals he faced inside the jail, and shared, "I was put in the Anda cell at the Arthur Road jail which is the most secluded cell. You have no contact with anyone and you don't even get newspapers. I was completely numb. At that point, nothing mattered. All that I kept thinking was that I lost someone who I loved." (Also Read: Pooja Bhatt Pens A Heartfelt Pre-Birthday Post For Her Dad, Mahesh Bhatt, Shares A Lovely Video) 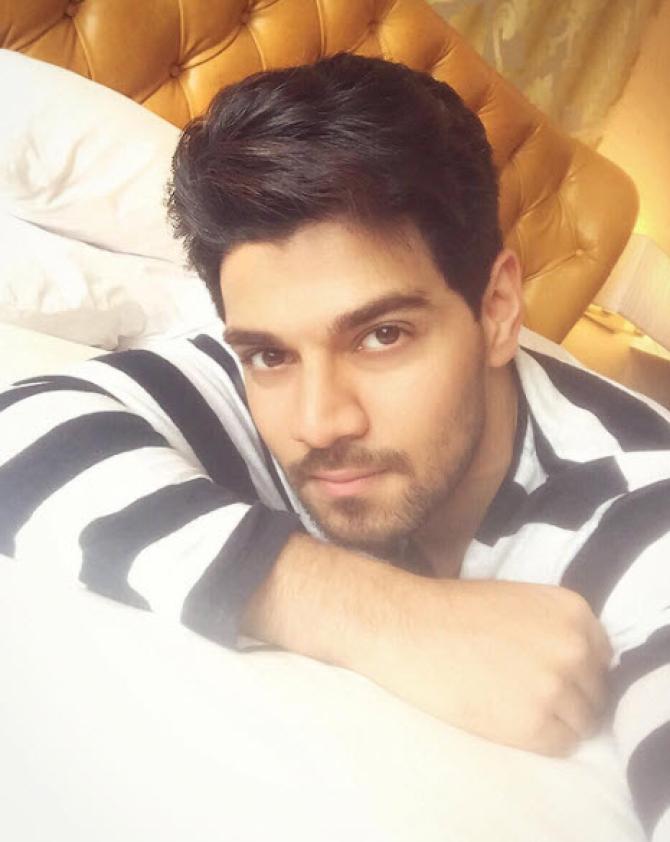 Over the years, Sooraj had not opened much about his relationship deets. He further shared the reason for staying silent, "I have actually been silent because I respect that family. I respect what the family has been through. But the media has become very irresponsible. They only care about their TRPs There are times when I'm in Court and things have been in my favour and a lot of journalists were there. I asked them, "Will you write this?" They told me they won't because it's a positive story and it won't track. It's unfair but I also believe in time." 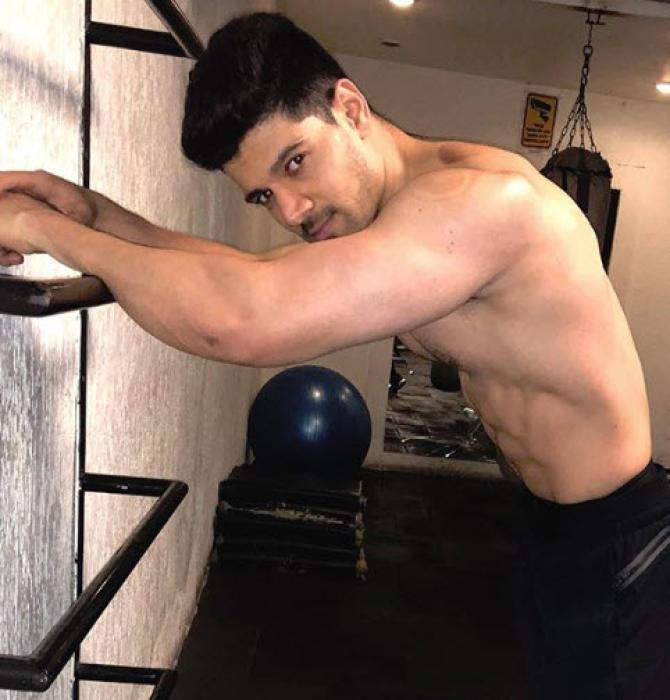 In a throwback interview, Sooraj had talked about Jiah and how much he had missed her. He had stated, "I miss her every day of my life!I am missing her while I am sitting with you right now. If I loved a person so much I would miss her. She was five years elder to me. She was more mature than me. I was 21-year-old then and she was 26. She knew more about the industry than me." In an interview with The Indian Express, Sooraj had opened up on that tragic accident, and had said, "It was in nobody’s control. People didn’t realise that I had lost someone. I lost my girlfriend who I was seeing for the past few months and I was really upset. People ask me what have I learnt from it. I don’t think of it as a lesson because I have not committed any mistake. There is nothing to learn from it. It was in nobody’s control and perhaps was meant to happen." He had further added, "Dekho main kabhi saamne se nahi bolunga ki maine galti nahi ki hai, ki maine galti ki hai ya jo bhi hai. Nafisa (Jiah) will always remain in my mind and in my heart. If I’m wrong, nothing can save me. But if I’m right or if I’m not wrong, then nothing can destroy me." (Don't Miss: Charu Asopa Shares Picture With Her Mother-in-law, Shows The Strong Bond The 'Saas-Bahu' Shares)