The 'made for each other' power couple, Virat Kohli and Anushka Sharma love to click each other. Today, Virat shared a picture of himself on Instagram and gave picture credits to wifey, Anushka. 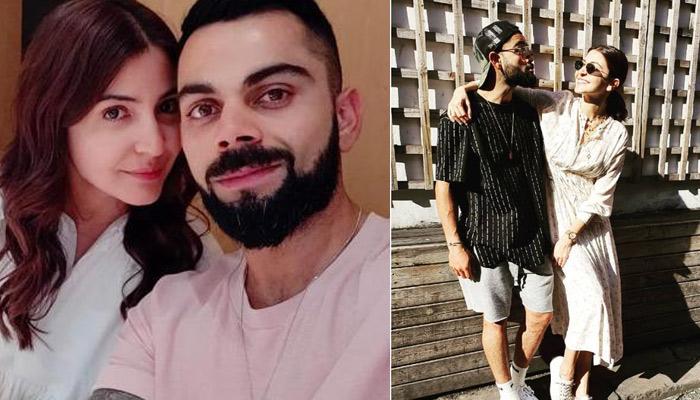 Virat Kohli and Anushka Sharma had tied the knot in Italy on December 2017. They had kept their wedding a secret and had only revealed the truth by posting pictures from their wedding ceremonies. The couple is enjoying their marital life and doesn’t leave a chance to spend some quality time with each other. Unlike earlier, the two love to share pictures from their mini-vacations and outings on their respective social media handles.

On September 16, 2019, Virat had taken to his Instagram handle and had shared a candid picture of himself busy in his thoughts and the picture credits were given to his lovely wife, Anushka Sharma. He had captioned the image as “Caught in the moment.” More than the picture what caught our eyes was the t-shirt that Virat was wearing. He was wearing a white t-shirt with the initial 'A' on it, which signified his wife, Anushka's name. (Recommended Read: Charu Asopa Shares Picture With Her Mother-in-law, Shows The Strong Bond The 'Saas-Bahu' Shares) 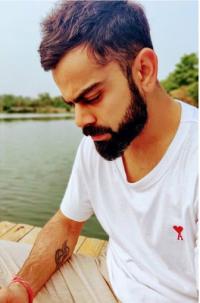 When we look at Anushka Sharma and Virat Kohli, the only thing that comes to our mind is 'made for each other'. The two complement each other very beautifully. Anushka loves to capture candid moments of Virat. Anushka yet again turned photographer for her hubby, Virat. Today (September 17, 2019) Virat Kohli took to his Instagram handle and shared a picture of himself standing in the freezing cold weather. He captioned it as “Pic credit once again @anushkasharma, followed by a heart emoji.” Take a look at the picture: 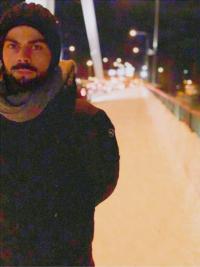 Virat Kohli and Anushka Sharma love to share pictures with each other and leave comments on their posts as well. On September 13, 2019, Anushka had taken to her Instagram handle and shared some adorable pictures from her childhood and had captioned them as "Little me." But what had caught our attention was not only her adorable picture but her hubby, Virat Kohli’s comment on it. The Indian skipper was all hearts on Anushka’s photo. 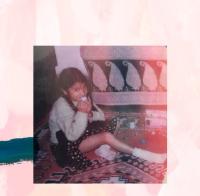 Anushka and Virat always stand by each other’s side and support each other like a pillar of strength. The lovely gestures of Anushka have always caught our attention, be it during his matches or any award ceremony. We have always found  Anushka standing by her hubby’s side. Recently, the couple was in Delhi for an event at the Feroz Shah Kotla Stadium. The stadium had gotten renamed to Arun Jaitley Stadium in the loving memory of the politician. And a new pavilion stand was also unveiled in the name of Virat Kohli. During the event, Virat had gotten teary-eyed when DDCA president, Rajat Sharma had recalled how Arun Jaitley had once praised Virat Kohli for he went to play a match for India even after his father’s death. Seeing her doting husband teary-eyed, Anushka had given him a peck on his palm. (Suggested Read: Deepika Padukone Tags Her Hubby, Ranveer Singh In Relationship Memes, His Reaction Is Unmissable)

Talking about his wifey, Anushka Sharma, Virat Kohli had once stated that he considers his wife to be his biggest motivator in life. He was quoted as saying, “My wife has been keeping me motivated throughout, she deserves a lot of credit for this. She has been criticized a lot in the past, but she is one person who has kept me going throughout this tour and when times have been tough, and I am really grateful for that. When I met my wife I began to change. I came from a very different background from north India and I had no idea of what happens in any other sphere of society or anyone else’s life. So, her life was very different. It came with her own challenges & perspective on things.” 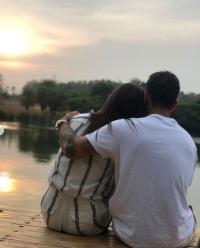 Virat never leaves a chance to praise his wife, Anushka and during one of the IPL tours, he had stated that his life has changed after getting married to her. Virat had said, “I think over the last more than a year or so, the best thing to have happened to me is me getting married. It's literally changed my whole world. I have the most beautiful wife, the most beautiful person. That has been the most strong factor in my life to change the way I was. Before I was too intense in life and she (Anushka Sharma) always keeps me motivated, positive but at the same time we spend quality time with each other and totally get away from the game and that's the most important thing. I think I couldn't have been luckier to have someone like that who can understand my mindset being in that position herself. I look forward to spending time with her and that's how I switch off.” (Also Read: Pooja Bhatt Pens A Heartfelt Pre-Birthday Post For Her Dad, Mahesh Bhatt, Shares A Lovely Video) 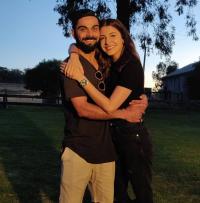 Ain't Virat Kohli and Anushka Sharma just adorable! What do you guys think? 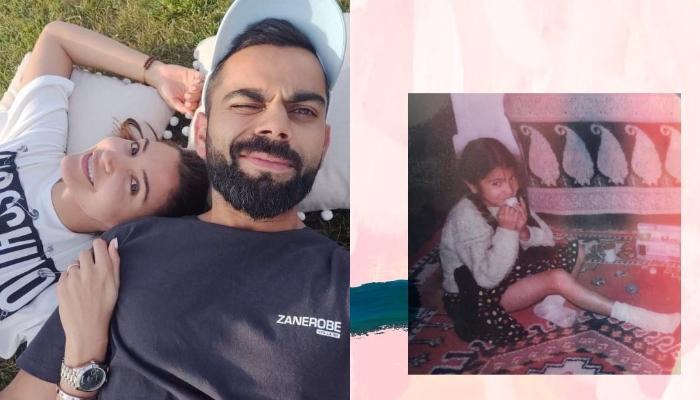 The moment you see someone passing by and suddenly you feel butterflies in your stomach and heart balloons floating all over you, that is love at first sight. ‘Love at first sight’, hardly anyone believes in this notion. And, the only people who believe in this are the ones who