Here are 7 'devar-bhabhi' jodis, who will make every girl wish to have a similar bond in her 'sasural', and every guy pray to have a 'bhabhi', who is more of a friend!

For a bhabhi, her devar is like a brother from another mother. He becomes her secret holder and the one, who helps her get over with the madness of her darling hubby. From saving her from the odd situations in her sasural to pulling out pranks together, a devar-bhabhi bond gradually turns into a friendship, which is bound to prosper for the rest of their lives. They find a constant supporter and entertainer in each other and that is how every bhabhi-devar bond operates! Just like us, our favourite celebrities too share a great bond with their devars or bhabhis and today, we are here to celebrate their bond.

Here are 7 devar-bhabhi jodis, who will make every girl wish to have a bond with her brother-in-law in her sasural, and every guy pray to have a bhabhi, who is more of a friend! 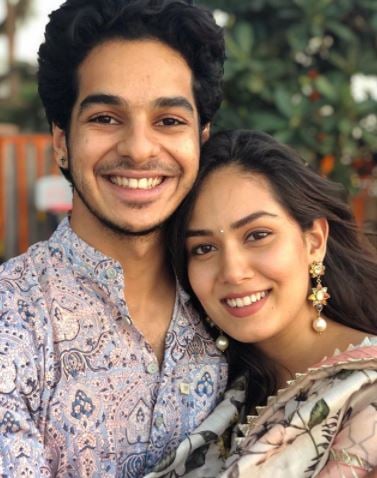 Mira Rajput Kapoor shares a great bond with her devar, Ishaan Khatter and their goofy pictures and adorable captions are proofs of it. Shahid's half-brother, Ishaan shares a beautiful bond with his ‘just a year older’ bhabhi, Mira. When he had made an appearance on Voot's Feet Up with the Stars Season 2, he had poured buckets of praises for Mira. He had talked about his relationship with her, and had stated,

"Mira is just one year older than me and she is a hands-on mother. She has taken over family responsibilities perfectly." Varun Dhawan’s bade bhaiya, Rohit Dhawan and bhabhi, Jaanvi Desai had tied the nuptial knot in 2012. Varun has always been loving towards his bhabhi, Jaanvi. Varun Dhawan had become an uncle when his brother, Rohit Dhawan and bhabhi, Jaanvi Desai had become proud parents to a baby girl on May 31, 2018. Varun had planned a beautiful welcome the newborn and his bhabhi, who had brought khushiyon ka khazaana in their lives. Varun dotes on his bhabhi and treats his little niece as a princess. 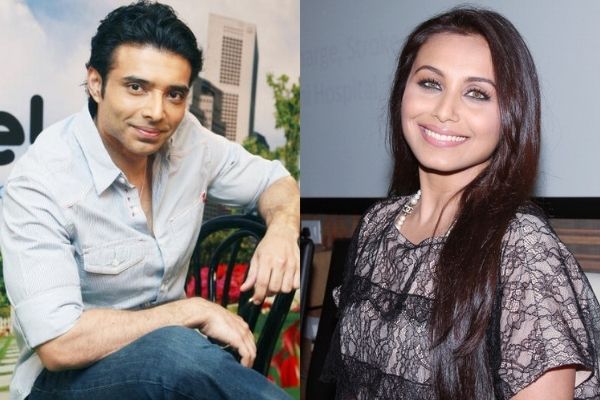 Uday Chopra is known for his witty and sarcastic comments. From trolling people to trolling himself, Uday is out there in public with his opinion. Same is the case with his bhabhi, Rani Mukerji as the actress never shies away from speaking her mind and making a point. It was on April 21, 2014, when Rani Mukerji and Aditya Chopra had surprised everybody by announcing that they had gotten married in Italy. Since then, Uday Chopra and Rani Mukerji are sharing a cordial bond with each other and we wonder, how great their conversations would be at home as the two are quite vocal about their opinions. Rani and Aditya had welcomed their first baby on December 9, 2015, and named her Adira, and it was Uday Chopra, who had announced the news of baby girl's arrival in their family. 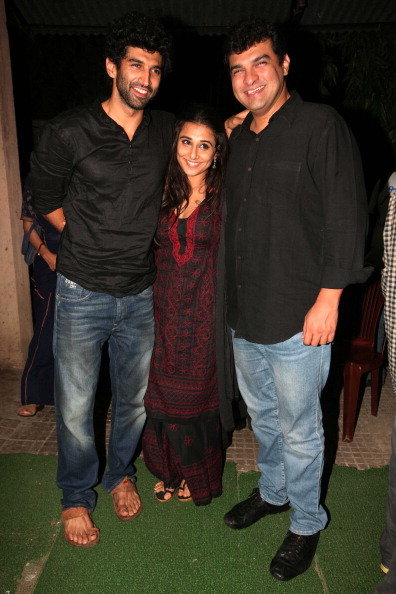 Aditya Roy Kapur and Vidya Balan, both have a busy schedule owing to their professional commitments, however, the two only have nice words to say about each other. From sharing a warm bond to celebrating occasions together, Aditya and Vidya make for a perfect bhabhi-devar jodi. In an interview with the Times of India, Aditya Roy Kapur had opened up about his relationship with his bhabhi, Vidya Balan. He had said,

“The marriage has been great. My equation with Vidya is great and we all are happy that they are happy. We met and spent lot of time together before they got married.” 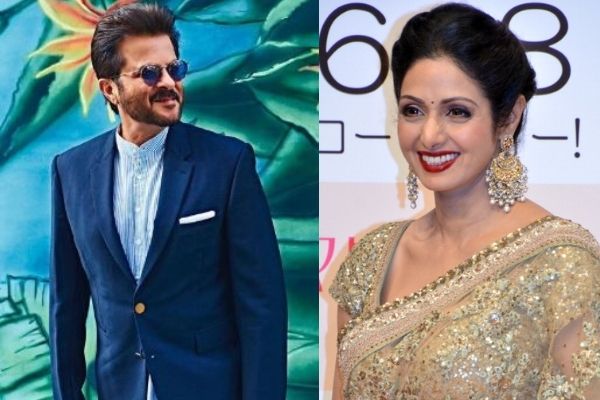 Anil Kapoor shares a very warm bond with his family and especially with his brothers, Boney Kapoor and Sanjay Kapoor. Anil stood like a pillar of strength for Boney post his wife, Sridevi’s death. Anil Kapoor and his wife, Sunita Kapoor had shared a very warm bond with late actress, Sridevi. In an interview with SpotboyE, Anil had shared how much he and Sunita miss Sridevi. He had shared:

“Sunita and Sridevi had a great bond. She really really misses her a lot. They would often speak to each other, Sunita looked up to Sridevi, a lot, a lot. As a matter of fact, the day Sri passed away, Sunita spoke to her twice. Of course, she misses her a lot. And I have worked with her, she was not only a great co-star. We have done some wonderful films together which will remain memorable. We shared a great friendship, she was a part of the family, she was a family member, she was a friend also”. 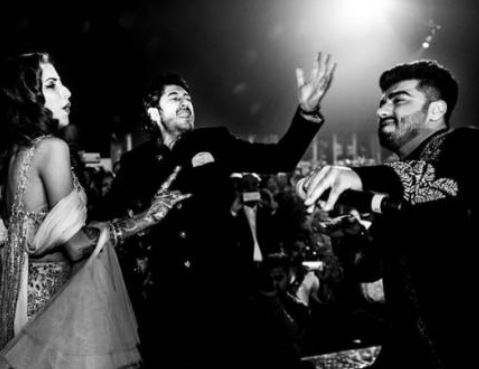 Arjun Kapoor’s cousin brother, Mohit Marwah and his girlfriend, Antara Motiwala were pronounced as husband and wife on February 20, 2018. Arjun is known for his fun nature and he can easily establish a bond with anyone owing to his warm personality, same ways he shares a great bond with his bhabhi, Antara. Arjun had welcomed his sister-in-law and Mohit Marwah’s wife, Antara to the family in a really brilliant manner, displaying their devar-bhabhi bond. Taking to his IG handle, Arjun had shared a picture of Mohit and Antara’s wedding and had captioned it with a beautiful welcoming message. His caption could be read as:

“Welcome to the family Antara Motiwala! First, you were my friend then stylist and now you are officially part of La Familia! Mohit Marwah will make sure you stay smiling just like in this picture and you can always rely on me to make sure he makes sure.” Esha Deol and Bharat Takhtani had tied the knot on June 29, 2012. After enjoying their marital bliss for five years, the two had started a family and welcomed a baby girl on October 20, 2017. While starting her own family, she bonded well with her devar, Divesh Takhtani, enough that she had danced her heart out for his baraat. On the wedding of her devar, the actress had chosen to wear a beautiful light pink and fawn-coloured saree with striking embroidery on it. She had chosen to keep a bun embellished with gajra. Her makeup and jewellery were on point too.

Don’t Miss: 8 Bollywood Stars Who Brought Their Siblings Into The Film Industry, Will Be Making Their Debut Soon

They say devar and bhabhi ka rishta sabse aacha hota hai and they are like partners in crime. Well, these devar-bhabhi jodis prove that there is no better relation in any girl’s sasural than the relation every bahu shares with her devar. From being bhai-behen to being friends, from hiding secrets to planning parties and teasing each other, every devar-bhabhi bond is important and valuable!